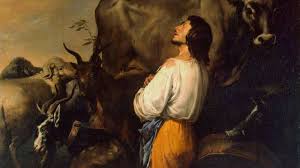 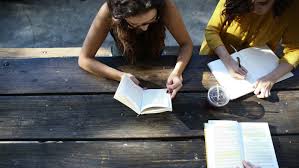 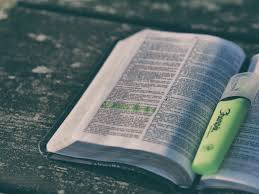 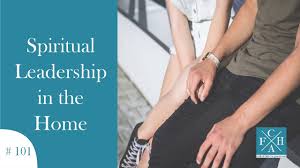 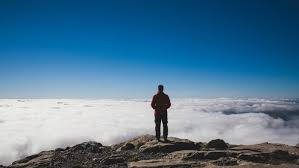 The problem was simple: God’s people were focused on themselves and didn’t realize the consequences of their choices. Their priorities should be of cosmic importance, not just petty things that occupied most of their time, attention, and resources.

These people were concerned about their personal pleasures and interests. But, God made clear to Malachi, from His perspective, the key was their relationship with Him. Throughout history, He demonstrated His desire to bless His people. But this required their cooperation. They could go their own way but this would mean being robbed of His blessings.

God wanted them to realize they had been chosen by Him. They were His representatives, His people. By their lives, they were to be examples. Testimonies. Proof that His Word was true.

In His message, God reminded them of the respect and attitude shown toward those in important positions. But His people acted as though they were not concerned about His name or the way others acted toward Him. His desire was that His name would be “great among the nations.” That people would approach Him as “a great King.”

These principles still are true. We still are His representatives. His people. We still can go our own way and focus on ourselves. But He also reminds us that He promises overwhelming blessings to those who please and serve Him.

Today, remember that you are God’s witness. Seek to honor Him with your life, and be a testimony to Him. 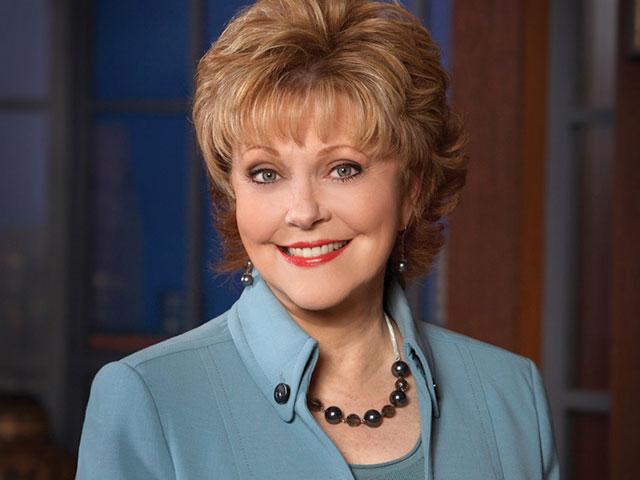 Most of us would be moderately uncomfortable with the thought that we could be holy. Holiness seems to be an attribute reserved for God, but beyond that, a lot of us would have a difficult time trying to verbalize exactly what it is. Yet way back in the book of Leviticus, God clearly says to His people,

It is almost impossible for me to comprehend God’s Holiness. His holiness is the antithesis of what I am and what I know, and it evokes all kinds of feelings in me – from sheer terror to trembling reverence. I have been reading numerous Scripture passages and books on the holiness of God, and my reading has caused me to reflect on how cavalierly we treat God in the midst of such incredible blessings. As I was running an errand yesterday, I looked at the scenes passing by my car window. Beautiful homes with lovely yards; people golfing in designed clothing on perfectly manicured fairways; stores stocked with everything we could desire; lakes and trees and wildlife; people fishing and swimming and biking. In the midst of it all, I was struck with how much we are given and how much we take for granted. I was overwhelmed with how much God has provided for us. And I was overwhelmed with how seldom we acknowledge Him for it.

This biblical warning came to mind:

Words we need to heed.

When we glimpse the greatness of our God, we often want to do something to honor Him. We are like Peter when he saw Jesus in His glory with Moses and Elijah. He said,

But in the book of Micah, God tells us what He requires of us to be pleasing to Him:

“With what shall I come before the Lord, and bow myself before the High God? Shall I come before Him with burnt offerings, with calves a year old? Will the LORD be pleased with thousands of rams, ten thousand rivers of oil? Shall I give my firstborn for my transgression, the fruit of my body for the sin of my soul? He has shown you, O man, what is good; and what does the LORD require of you but to do justly, to love mercy, and to walk humbly with your God?” Micah 6:6-8(NKJV)

Are not two sparrows sold for a penny? Yet not one of them will fall to the ground outside your Father’s care. And even the very hairs of your head are all numbered. So don’t be afraid; you are worth more than many sparrows.
Matthew 10:29-31
DailyVerses.net