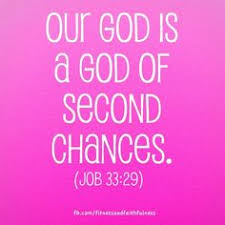 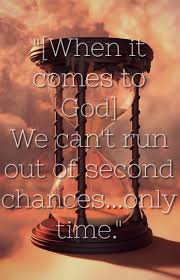 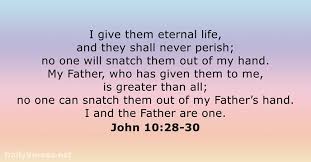 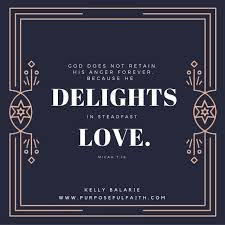 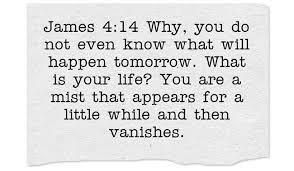 Jesus gave Zacchaeus a second chance to prove himself. Zacchaeus did reform himself and it must have pleased Jesus to see his positive turn around from the way he was.

Zacchaeus, or Zaccheus (Greek: Ζακχαῖος, Zakchaios; Hebrew: זכי‎, “pure”, “innocent”),
was a chief tax-collector at Jericho, mentioned only in the Gospel of Luke. … He was short
in stature and so was unable to see Jesus through the crowd (Luke 19:3). Zachaeus then
ran ahead and climbed a sycamore tree along Jesus’ path.

19 Jesus entered Jericho and was passing through. 2 A man was there by the name of Zacchaeus; he was a chief tax collector and was wealthy. 3 He wanted to see who Jesus was, but because he was short he could not see over the crowd. 4 So he ran ahead and climbed a sycamore-fig tree to see him, since Jesus was coming that way.

5 When Jesus reached the spot, he looked up and said to him, “Zacchaeus, come down immediately. I must stay at your house today.”6 So he came down at once and welcomed him gladly.

7 All the people saw this and began to mutter, “He has gone to be the guest of a sinner.”

8 But Zacchaeus stood up and said to the Lord, “Look, Lord! Here and now I give half of my possessions to the poor, and if I have cheated anybody out of anything, I will pay back four times the amount.”

9 Jesus said to him, “Today salvation has come to this house, because this man, too, is a son of Abraham. 10 For the Son of Man came to seek and to save the lost.”

The Woman Caught In Adultery

Jesus gave this woman a second chance to turn from her sins, and she repented.

The scribes and the Pharisees brought a woman who had been caught in adultery; and
making her stand before all of them, 4 they said to him, “Teacher, this woman was caught in
the very act of committing adultery. Now in the law Moses commanded us to stone
such women.

8 1 but Jesus went to the Mount of Olives.

2 At dawn he appeared again in the temple courts, where all the people gathered around him, and he sat down to teach them. 3 The teachers of the law and the Pharisees brought in a woman caught in adultery. They made her stand before the group 4 and said to Jesus, “Teacher, this woman was caught in the act of adultery. 5 In the Law Moses commanded us to stone such women. Now what do you say?” 6 They were using this question as a trap, in order to have a basis for accusing him.

But Jesus bent down and started to write on the ground with his finger.7 When they kept on questioning him, he straightened up and said to them, “Let any one of you who is without sin be the first to throw a stone at her.” 8 Again he stooped down and wrote on the ground.

9 At this, those who heard began to go away one at a time, the older ones first, until only Jesus was left, with the woman still standing there.10 Jesus straightened up and asked her, “Woman, where are they? Has no one condemned you?”

“Then neither do I condemn you,” Jesus declared. “Go now and leave your life of sin.”

The Thief On The Cross

Jesus gave him a second chance and he repented. 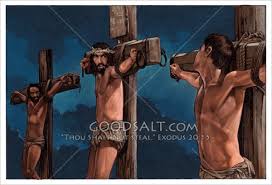 Wearing a loincloth and either holding his cross or being crucified; sometimes depicted in
Paradise. The Penitent Thief, also known as the Good Thief or theThief on the Cross, is
one of  two unnamed persons mentioned in a version of the Crucifixion of Jesus in the
New Testament.

39 One of the criminals who were hanged there was [a]hurling abuse at Him, saying, “Are You not the [b]Christ? Save Yourself and us!” 40 But the other answered, and rebuking him said, “Do you not even fear God, since you are under the same sentence of condemnation? 41 And we indeed are suffering justly, for we are receiving [c]what we deserve for our deeds; but this man has done nothing wrong.” 42 And he was saying, “Jesus, remember me when You come [d]in Your kingdom!” 43 And He said to him, “Truly I say to you, today you shall be with Me in Paradise.”

If we confess our sins, he is faithful and just and will forgive us our sins and purify us from all unrighteousness.
1 John 1:9
DailyVerses.net

If you keep my commands, you will remain in my love, just as I have kept my Father’s commands and remain in his love.
John 15:10
DailyVerses.net