You Are Chosen By God 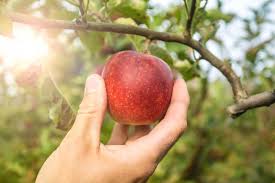 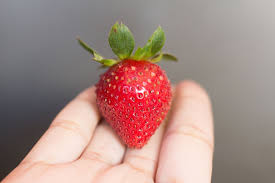 It feels pretty special when you get chosen for something. Whether it is chosen to play on the sports team or asked to lead a group at school or work, it makes us feel valued as a person.

1 Thess 1.4-5: “For we know, brothers loved by God, that he has chosen you, because our gospel came to you not only in word, but also in power and in the Holy Spirit and with full conviction.”

Remember, you are loved by God

But you are A CHOSEN RACE, A royal PRIESTHOOD, A HOLY NATION, A PEOPLE FOR God’s OWN POSSESSION, so that you may proclaim the excellencies of Him who has called you out of darkness into His marvelous light;

just as He chose us in Him before the foundation of the world, that we would be holy and blameless before Him In love

He predestined us to adoption as sons through Jesus Christ to Himself, according to the kind intention of His will,

Let’s think about why it would be an encouragement to the church that God had chosen them.

These Christians faced ridicule, and persecution, and rejection every day. Paul writes in verse 6: “for you received the word in much affliction.” There was violent protest against the gospel and the church right from day one (see Acts 17.1-9).

Perhaps you find that idea surprising – that God had chosen these people to join his church? But the idea that God chooses a people to bless and to save is as old as the Old Testament itself.

God made it clear that he had chosen to love Israel, to bless Israel, to rescue Israel from slavery over every other nation. And God chose to do this NOT because Israel was anything great or spectacular – God chose to love and bless them because he promised he would!

“No one can come to Me unless the Father who sent Me draws him; and I will raise him up on the last day.

And we know that God causes all things to work together for good to those who love God, to those who are called according to His purpose.

For we are His workmanship, created in Christ Jesus for good works, which God prepared beforehand so that we would walk in them.

When we arrive in the New Testament, we see Jesus chose disciples to follow him. Jesus chooses the men who will carry on his gospel mission after he has returned to heaven.

“You did not choose me, but I chose you and appointed you that you should go and bear fruit and that your fruit should abide, so that whatever you ask the Father in my name, he may give it to you.”—John 15.16

And elsewhere in the New Testament, Paul talks about a God who chooses people in Christ, even before the world began!

“Blessed be the God and Father of our Lord Jesus Christ, who has blessed us in Christ with every spiritual blessing in the heavenly places, even as he chose us in him before the foundation of the world, that we should be holy and blameless before him.”—Ephesians 1.3-4

For the Apostle Paul, the idea that God chooses a people to belong to him is a matter of fact. He doesn’t write this as a point of debate or controversy. He reminds the Thessalonians that they have been chosen by God to bless them and encourage them!

“Hang in there church – even if everyone is against you, God is for you!”

Being chosen should be the ultimate encouragement 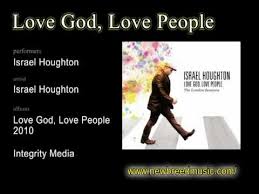 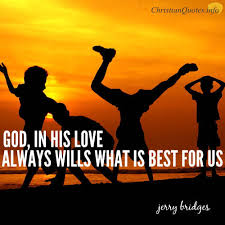 also we have obtained an inheritance, having been predestined according to His purpose who works all things after the counsel of His will,

For those whom He foreknew, He also predestined to become conformed to the image of His Son, so that He would be the firstborn among many brethren;

Now, if you’ve hung around the church long enough you’ll know that this is a topic that divides Christians today!

Christians debate the issue of election, God’s choosing, or “predestination” as you’ll sometimes hear it called. We reject the idea often because it raises tricky questions for us. And since most of us are polite people, we think “best not talk about this, since I don’t want to offend other Christians or disagree with them”.

Well that’s fair enough. But, of course, that means we miss out!

We miss out on the encouragement it is to know that God has CHOSEN to call us into his family. What a privilege that is! We certainly don’t deserve it, do we?

If we’re going to be “Bible” Christians, then rather than argue about this topic we would want to encourage one another with it!

Well, what more could you say, what could be better than to remind them: “Others might push you away – but God loves you, and he has chosen you”.