4 Love is patient, love is kind. It does not envy, it does not boast, it is not proud. 5 It does not dishonor others, it is not self-seeking, it is not easily angered, it keeps no record of wrongs. 6 Love does not delight in evil but rejoices with the truth. 7 It always protects, always trusts, always hopes, always perseveres. 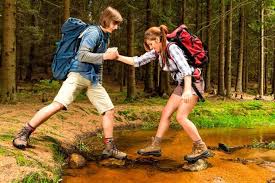 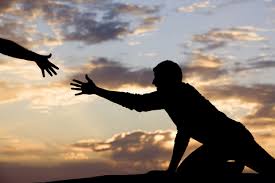 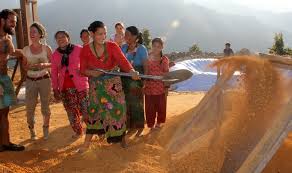 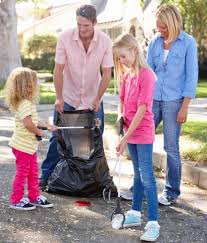 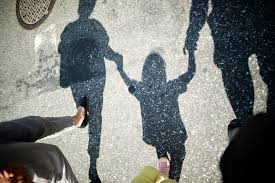 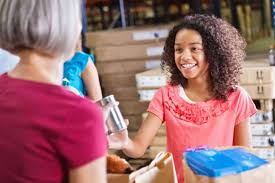 Ecclesiastes 4:9-12   Helping Each Other In Love

“Two are better than one, because they have a good return for their labor: If either of them falls down, one can help the other up. But pity anyone who falls and has no one to help them up. Also, if two lie down together, they will keep warm. But how can one keep warm alone? Though one may be overpowered, two can defend themselves. A cord of three strands is not quickly broken.”

“But Ruth replied, “Don’t urge me to leave you or to turn back from you. Where you go I will go, and where you stay I will stay. Your people will be my people and your God my God. Where you die I will die, and there I will be buried. May the Lord deal with me, be it ever so severely, if even death separates you and me.” 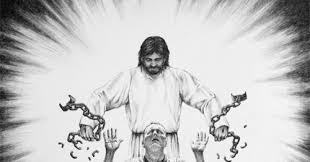 “You know that He appeared so that He might take away our sins.  And in Him is no sin.  No one who lives in Him keeps on sinning.  No one who continues to sin has either seen Him or known Him.”  1 John 3:5-6

If you are in biblical community, it is likely at some point that you may be faced with confronting a brother or sister in their sin.  There is one thing I can guarantee – it will not be fun.  When our hearts are right, however, God can use these circumstances to draw everyone involved closer to His heart.  These verses in 1 John are a great foundation for why we sometimes have to hold one another accountable.   When explaining to believers in his time why Christ followers don’t continue in sin, John reminds them (and us) why that is true.  It’s not because Christians are immune to temptation.  It’s not even that Christians don’t sometimes want to sin.  The truth is, the struggle against sin will be present as long as we live in these earthly, fallen bodies.

The reminder John gives is this: “You know that He (Jesus) appeared so that He might take away our sins.”  Well…duh…why didn’t I think of that?  What an obvious, yet brilliant, connection!  Christians don’t continue in a lifestyle of sin because that would negate the whole reason Jesus came and died for our sins to begin with.  He came to defeat sin…to take our punishment of death and then to rise again.  Have you ever wondered how the resurrection impacts your daily life?  Christ’s death made forgiveness possible.  The resurrection, however, makes new life possible.

Have you ever seen someone baptized and heard the pastor say, “Buried with Christ in baptism, and raised to walk in newness of life?”  When Christ saves us, it is not merely forgiveness of our sins.  It is forgiveness of sins and the gift of a new life.  This new life isn’t like the old one.  It is a life that desires to know Christ and to obey Him.  The Holy Spirit is placed within every follower of Christ so that a continual lifestyle of sin is no longer possible.  The Spirit convicts and guides us in our pursuit of Christ.

Believers often talk of our salvation from sin and its consequences.  We talk of salvation from the wrath of God and from hell.  How often, however, do we speak of salvation from sin now…in this fallen world…in this fleshly and weak body…in this brief yet difficult life?  The Gospel should permeate our days, not just our eternities.  No one who is a follower of Christ can keep on sinning – that is what Scripture teaches.  This new life in Christ is a process.  Sin will still be present; but it won’t dominate.  Satan will still tempt; but he no longer imprisons.  The flesh still battles; but it no longer rules.

The life Christ rose to give us is beautiful.  He takes broken, scarred prisoners of sin and sets us free.  Sin, therefore, will no longer be a way of life.

Be Known for Love

“We know that we have passed from death to life, because we love our brothers.  Anyone who does not love remains in death.”  1 John 3:14

Conflict among believers is no new thing.  In fact, the early Church was riddled with it.  After thousands of years of being God’s chosen nation, the Jewish people had a hard time accepting that Gentiles could be grafted into God’s covenant of salvation through faith in Jesus.  This caused a great deal of dissension among Christ followers.  Jews, Samaritans, Greeks, Romans…as the Body of Christ grew in diversity; the potential for factions also grew.

Jesus knew this would be the case.  Perhaps that is why He made sure to show His love to so many “untouchables” while His disciples were watching.  The Samaritan woman at the well, lepers, the woman caught in adultery, and the paralytic are just some of the lower class people that He went out of His way to meet, heal, and share the Gospel with.  It is interesting that most of His encounters with the religious Pharisees, who were thought to be the most godly people, included rebukes and warnings.  Yet, He called tax collectors and fishermen to follow Him.  There is much to be learned from His example.

God is love.  Therefore, His people must love one another.  In His final days before being crucified, Jesus begged His Father to unify His disciples (John 17).  His prayer was not only for the twelve who were with Him, but also for all who would come after them – including us.  No matter what we do, we cannot and will not bring glory and honor to God if our actions are not driven by love.  Since the time the New Testament was written, the Body of Christ has only grown more diverse.  There are more denominations, worship styles, and races of people than ever before.  Satan, our fiercest enemy, would love nothing more than to use our differences to divide us and quench the Spirit of God in our midst.  We cannot let that happen.  We must be careful to keep the bond of unity through God’s Spirit who lives in every believer in Jesus Christ.  He is our common bond – and He is enough.

And because the midwives feared God, he gave them families of their own.
Exodus 1:21
DailyVerses.net