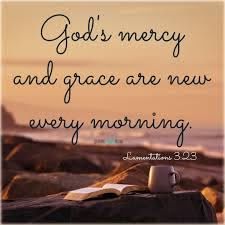 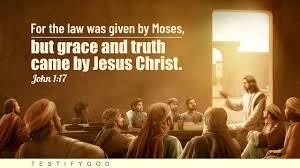 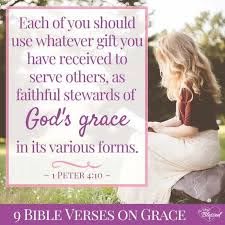 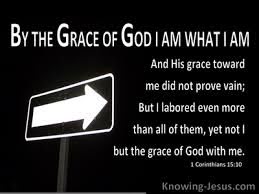 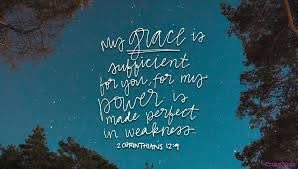 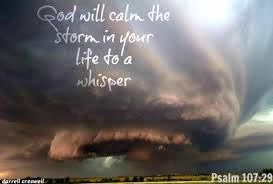 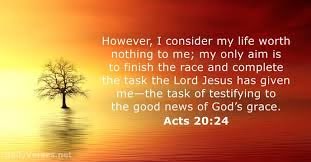 I receive e-mails, phone calls and texts from people who say, “Pray for me I can’t stop sinning.” Let me share some great news with you today.

” … Do not be deceived: Neither the sexually immoral nor idolaters nor adulterers nor men who have sex with men nor thieves nor the greedy nor drunkards nor slanderers nor swindlers will inherit the kingdom of God. And that is what some of you were. But you were washed, you were sanctified, you were justified in the name of the Lord Jesus Christ and by the Spirit of our God.” 1 Corinthians 6:9-11 NIV

Wow, Brad, is that the great news? Let me explain what some preach from this passage, GUILT!

“But I tell you that anyone who looks at a woman lustfully has already committed adultery with her in his heart.”

So, does this keep us out of heaven? Well, if you interpret the above passage with none of God’s grace then yes. I know many drunkards, sexually immoral, slanderers, and swindlers who will be in heaven. Why?

Because of the last part of the passage above in 1 Corinthians 6:11, NIV:

“And that is what some of you were. But you were washed, you were sanctified, you were justified in the name of the Lord Jesus Christ and by the Spirit of our God.”

No one can lead a perfect life after they become a believer. It is ONLY by God’s grace that we are saved (see Ephesians 2:8-9).

When we get to heaven, it will not be of ANYTHING we did, but it will be in whom we put our faith and trust. He purchased what we could not. The more we rely on the Holy Spirit the less we will sin, but we will still sin till God calls us home. The sin we do cannot separate us from God, but the sin we do can make our lives miserable here on this earth. We can have dysfunctional families because of our sin. We can have all sorts of abuse from our sin and on and on. But that sin will never separate us from God when we have BY FAITH put our trust in the Lord.

“For I am convinced that neither death nor life, neither angels nor demons, neither the present nor the future, nor any powers, neither height nor depth, nor anything else in all creation, will be able to separate us from the love of God that is in Christ Jesus our Lord.” Romans 8:38-39 NIV

If people are constantly bringing up your sin, then they are the older prodigal brother who never loved the Father in the first place. Maybe today, if you are the prodigal older brother, you too may need to be broken into a thousand pieces like the younger brother. The younger brother only loved His Father when he was truly broken. Then, when he was broken, he saw that the Father did not condemn him or bring up his past, but loved him and gave him his inheritance back.

May the Lord bless you in a mighty way for helping us to help others. May we all feel like the younger brother who came over the last hill, and instead of experiencing shame we experience true love, redemption, joy, and hope for a glorious future. Please pray that many more would be written in the Lambs Book Of Life. Thank you again for helping us to keep on keepin’ on.

Sick on the Scenic Route

“Not that I have already obtained this or am already perfect, but I press on to make it my own, because Christ Jesus has made me his own.” – Philippians 3:12

On my way home from North Carolina, I followed my impulse to jump on the Blue Ridge Parkway that meanders along the spine of the Appalachian Mountains. Late spring had hit, and the trees on that slithering byway had burst into color. And if you know me, you know I can’t resist a scenic detour in spring… or summer…  or anytime I’m sure my car won’t get stuck for some reason.

If you’ve ever had the chance to sling along the Blue Ridge, you’ll find it hard to keep your eyes on the road. Gasp-worthy valley vistas pretty much assault you wherever you turn with their seductive greens and purples and blues. The only problem with a wandering gaze, however, is that many of the turns on that road completely bend back on themselves. So, you’re constantly looking out in awe—and then whipping the car back on the road before you become part of that valley view.

In fact, those stomach-churning curves nearly got the better of me. Never before or since have I suffered from motion sickness while driving. But that road, with all its flipping and flopping, beat me up. By the time I finally escaped that tangled beast of a road, I was actually happy to see the interstate and all its rush-hour traffic (well, for the most part). At least those bumper-to-bumper shenanigans meant I’d be going straight.

For many of us, our pursuit of Christ swings us around in much the same way. We whip around curves that seem to take us the long way round, nearly bumble off the road because something shiny catches our eyes, and let the cares along the way nauseate us. It’s a circuitous route, this Christian life, and one that doesn’t move us from start to finish quickly.

But it’s a path paved by the One who made us His own.

Each bend, each switchback curve, brings us closer to the goal He made possible. His mountain climbing 2000 years ago means we can follow Him all the way, no matter how far away the goal may seem. We’re His, and He’s calling us home.

It is faith without sight. When we can see, it is not faith, but reasoning. In crossing the Atlantic we observed this very principle of faith. We saw no path upon the sea, nor sign of the shore. And yet day by day we were marking our path upon the chart as exactly as if there had followed us a great chalk line upon the sea. And when we came within twenty miles of land, we knew where we were as exactly as if we had seen it all three thousand miles ahead.

How had we measured and marked our course? Day by day our captain had taken his instruments and, looking up to the sky, had fixed his course by the sun. He was sailing by the heavenly, not the earthly lights.

So faith looks up and sails on, by God’s great Sun, not seeing one shore line or earthly lighthouse or path upon the way. Often its steps seem to lead into utter uncertainty, and even darkness and disaster; but He opens the way, and often makes such midnight hours the very gates of day.

Let us go forth this day, not knowing, but trusting.
–Days of Heaven upon Earth

“Too many of us want to see our way through before starting new enterprises. If we could and did, from whence would come the development of our Christian graces? Faith, hope and love cannot be plucked from trees, like ripe apples. After the words ‘In the beginning’ comes the word ‘God’! The first step turns the key into God’s power-house, and it is not only true that God helps those who help themselves, but He also helps those who cannot help themselves. You can depend upon Him every time.”

The Bible describes moments when God spoke to His people. But many wonder if He speaks to people today. For some, the idea of hearing from God seems like a fantasy, like fiction or even a delusion.

David had no doubts that God spoke to His people. In fact, he had experienced God’s voice in several ways. He described His voice as “powerful” and “majestic” (v. 4). His voice “shakes the wilderness” and “strips the forests bare” (v. 9). When God speaks, the impact can change physical objects. But His voice also can foster intimate moments.

The experience of hearing God’s voice can be life changing. As David described, those in His temple say “Glory” (v. 9). They are overwhelmed and filled with praise.

The Bible reminds us that God speaks in many ways. He speaks through His written Word. He can speak through pastors, counselors, and others who are sensitive to His leading.

God desires to have a personal relationship with you. He is not a cold, distant deity; He is alive and real. Talk with Him. Share your deepest needs and concerns with Him. But don’t just talk. Take time to listen. Be sensitive to His leading. He might speak in a still, small voice.

If you keep my commands, you will remain in my love, just as I have kept my Father’s commands and remain in his love.
John 15:10
DailyVerses.net