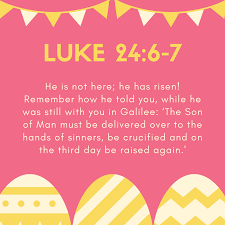 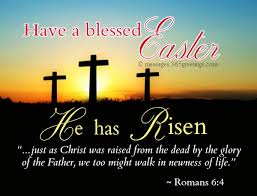 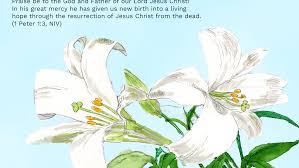 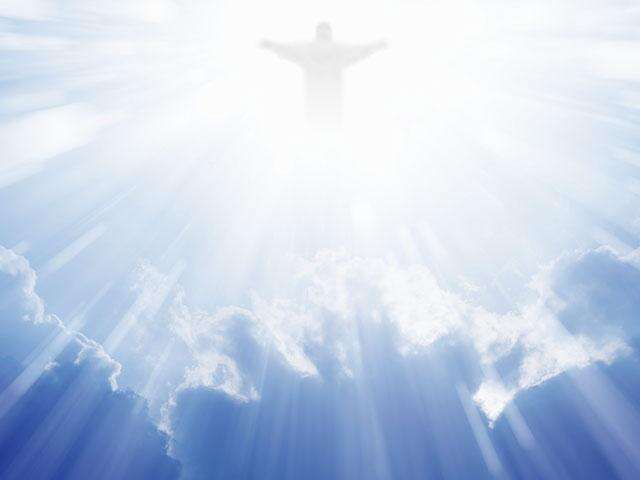 When God entered time and became a man, He who was boundless became bound. Imprisoned in flesh. Restricted by weary-prone muscles and eyelids. For more than three decades, His once-limitless reach would be limited to the stretch of an arm, His speed checked to the pace of human feet.

Was He ever tempted to reclaim His boundlessness? In the middle of a long trip, did He ever consider transporting Himself to the next city? When the heat parched His lips, did He give thought to popping over to the Caribbean for some refreshment?

If ever He entertained such thoughts, He never gave in to them. Not once did Christ use His supernatural powers for personal comfort. With a wave of His hand, He could’ve boomeranged the spit of His accusers back into their faces. With an arch of His brow, He could’ve paralyzed the hand of the soldier as He braided the crown of thorns. But He didn’t.

Want to know the coolest thing about the coming?

Not that He, in an instant, went from needing nothing to needing air, food, a tub of hot water and salts for His tired feet, and, more than anything, needing somebody — anybody — who was more concerned about where he would spend eternity than where he would spend Friday’s paycheck.

Or that He resisted the urge to fry the two-bit, self-appointed hall monitors of holiness who dared suggest that He was doing the work of the devil.

Not that He kept his cool while the dozen best friends He ever had felt the heat and got out of the kitchen. Or that He gave no command to the angels who begged, “Just give the nod, Lord. One word and these demons will be deviled eggs.”

Not that He refused to defend Himself when blamed for every sin since Adam. Or that He stood silent as a million guilty verdicts echoed in the tribunal of Heaven and the giver of light was left in the chill of a sinner’s night.

Not even that after three days in a dark hole He stepped into the Easter sunrise with a smile and a swagger and a question for lowly Lucifer — “Is that your best punch?”

That was cool, incredibly cool.

But the coolest thing about the One who gave up the crown of Heaven for a crown of thorns:

He did it for you. Just for you.

Heavenly Father, I’m glad that I don’t have to understand all that Jesus did in order to believe because I really don’t understand this magnificent love. But I am so glad to believe in him, so glad he wore the crown of thorns for me. I want to live for you alone today. In Jesus’ name, amen.

“Do not be afraid; for I know that you are looking for Jesus who has been crucified. He is not here, for He has risen, just as He said. Come, see the place where He was lying.” – Matthew 28:5-6 NASB

While recovering from an illness, Charles Wesley started reading the Bible. The result was a life-changing encounter with God. He later described how he “found [himself ] at peace with God and rejoiced in the hope of loving Christ.”

Soon, he began writing hymns. One of the first was called “Christ the Lord Is Risen Today,” written for the first service in the Foundry Meeting House in London.

In this hymn, Wesley expressed the joy he felt because of Jesus’ resurrection: “Christ, the Lord, is risen today. Sons of men and angels say, raise your joys and triumphs high, sing, ye heavens, and earth, reply.” An editor later added “alleluia” to each line, which is how this hymn has been sung for more than 200 years.

Wesley wanted us to share in celebrating our risen Savior. He wrote, “Hymns of praise then let us sing, unto Christ, our heavenly King, who endured the cross and grave, sinners to redeem and save.”

Wesley had experienced peace with God and was grateful for Jesus’ finished work on the cross. Jesus had won the battle. You, too, can experience peace with God because of Jesus’ resurrection.

Today, celebrate the victory that Jesus won for you when He rose from the dead! He defeated death, the devil, sin, and every disease. As the angel said to the women at the tomb, “Do not be afraid.” Jesus has risen! Hallelujah!

Streams in the Desert – April 4

Then Elisha prayed, “O Lord, open his eyes so he can see.” The Lord opened the servant’s eyes and he saw that the hill was full of horses and chariots of fire all around Elisha. (2 Kgs 6:17)

This is the prayer we need to pray for ourselves and for one another, “Lord, open our eyes that we may see”; for the world all around us, as well as around the prophet, is full of God’s horses and chariots, waiting to carry us to places of glorious victory. And when our eyes are thus opened, we shall see in all events of life, whether great or small, whether joyful or sad, a “chariot” for our souls.

Everything that comes to us becomes a chariot the moment we treat it as such; and, on the other hand, even the smallest trial may be a Juggernaut car to crush us into misery or despair if we consider it.

It lies with each of us to choose which they shall be. It all depends, not upon what these events are, but upon how we take them. If we lie down under them, and let them roll over us and crush us, they become Juggernaut cars, but if we climb up into them, as into a car of victory, and make them carry us triumphantly onward and upward, they become the chariots of God.
—Hannah Whitall Smith

The Lord cannot do much with a crushed soul, hence the adversary’s attempt to push the Lord’s people into despair and hopelessness over the condition of themselves, or of the church. It has often been said that a dispirited army goes forth to battle with the certainty of being beaten. We heard a missionary say recently that she had been invalided home purely because her spirit had fainted, with the consequence that her body sunk also. We need to understand more of these attacks of the enemy upon our spirits and how to resist them. If the enemy can dislodge us from our position, then he seeks to “wear us out” (Daniel 7:25) by a prolonged siege, so that at last we, out of sheer weakness, let go the cry of victory.

And we all, who with unveiled faces contemplate the Lord’s glory, are being transformed into his image with ever-increasing glory, which comes from the Lord, who is the Spirit.
2 Corinthians 3:18
DailyVerses.net

For from him and through him and for him are all things. To him be the glory forever! Amen.
Romans 11:36
DailyVerses.net