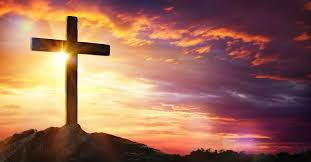 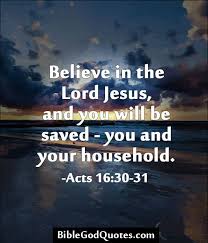 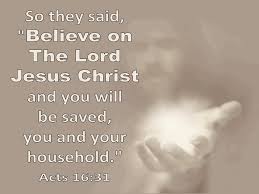 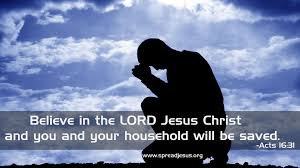 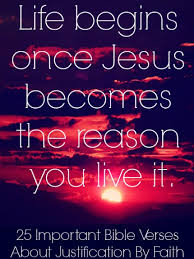 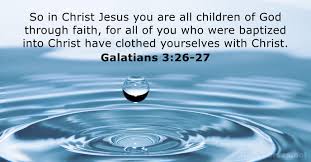 The Other Disciple, Standing By 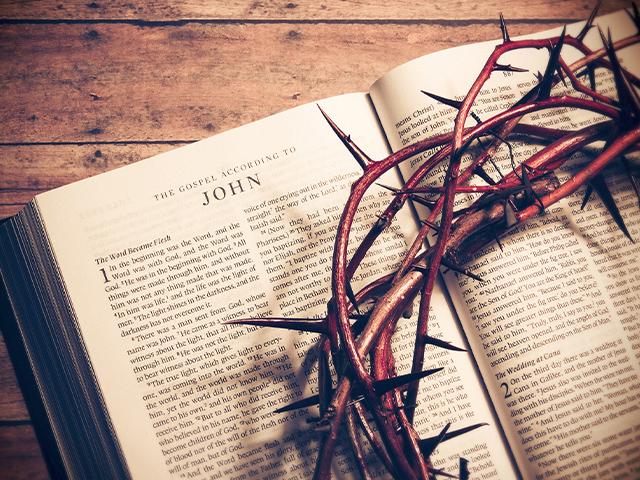 “Then went in that other disciple, which came first to the sepulcher, and he saw, and believed” (John 20:8).

Everyone wants to be front and center like Peter, but no one wants to be that “other disciple.” The Bible uses that phrase five times. Four times in chapter 20 and the other in John 18:16.

In John 19, Jesus saw the disciple whom he loved “standing by.”

“When Jesus therefore saw his mother, and the disciple standing by, whom he loved, he saith unto his mother, Woman, behold thy son! Then saith he to the disciple, Behold thy mother! And from that hour that disciple took her unto his own home. After this, Jesus knowing that all things were now accomplished, that the scripture might be fulfilled, saith, I thirst” (John 19:26-28).

I had totally missed something in that verse before. Do you realize the last thing Christ did was make sure his mom was taken care of? The part that stuck out to me was the other disciple. It was John, and he was also the one leaning on Jesus’ breast at the last supper.

The definition of a disciple is not only the followers of Christ but also a person who is a pupil or adherent to another’s doctrines. John was indeed adherent to the doctrines of Christ. Little is written of John personally. Three other times we find John referred to as “the disciple whom the Lord loved.” John was usually found in the company of Peter. Still, it was apparent when all the disciples were gathered with Christ, Jesus was definitely the top priority.

When they were all together, Peter was usually found right in the middle of any conversation or activity. If you notice when reading about their activities, Peter, James, and John were generally listed in that order. That combination is recorded 10 times in the gospels and always in that order. They were the ones present at the transfiguration and the raising of Jarius’ daughter. Jesus nicknamed James and John the “Sons of Thunder.” Their mother once created some division among the disciples when she asked for them to sit on either side of his throne. Jesus, of course, didn’t accommodate her wish. You never read anything really about either of them by themselves. They are almost always in the company of Peter.

John’s individual big moment was at the crucifixion when Jesus entrusted him with the care of his mother. As an old man, the Lord also allowed him to see visions and write the book of Revelation. He was also the last of the disciples to die according to historical accounts.

John never had any standout moments after the ascension of Christ. He was never listed first but never seemed to mind. He just quietly went about doing his job for the glory of God. The impressive thing about John is he was always standing by.

“Standing by” means ready and awaiting further instructions. That was the story of his life, just standing by. Wouldn’t it be great to have a bunch of close friends like that? Wouldn’t it be great if Jesus had a few more like that? Just think how much simpler our lives would be if we were just “standing by” awaiting God’s command. Ready to do whatever he said, just for His glory. Think how victorious our spiritual life would be if we were willing to be that other disciple just standing by.

Many Christians think they have to be out front and grabbing the headlines. If we could learn to just be satisfied with what He wants us to do. I hope I’m getting this across like it’s in my heart. If we didn’t think of ourselves more highly than we ought. If we were content to let Peter go in first like he did at the tomb. If we were just willing to go that last mile and “stand by” in case we were needed. If our name didn’t have to be known. If we were that “other disciple standing by,” we would have all we need.

1 Kings 3:5,9 5At Gibeon the LORD appeared to Solomon during the night in a dream, and God said, “Ask for whatever you want me to give you.” 9So give your servant a discerning heart to govern your people and to distinguish between right and wrong. For who is able to govern this great people of yours?”

Solomon began his reign with a heart after God. After offering a thousand sacrifices upon the high place of Gibeon, the LORD appeared to Solomon in a dream promising him whatever he would ask.

Of all the things Solomon could have desired, he asked for a discerning heart and wisdom to rule God’s people. He recognized his need for discernment. This pleased the heart of God. He was then told that he would also receive the things for which man would normally ask: riches, long life, and the death of his enemies.

Seek first the kingdom of God and His righteousness, and all these things shall be added unto you. Isn’t seeking the kingdom seeking the good of the people in it? Solomon was thinking of others and not himself. It is sad that his heart did not remain in this condition, but at the time it was genuine.

We have here both the good example of seeking the best for the people of God, and the warning to be careful that we do not turn our attention to pleasing ourselves. If you will seek the good of others, God will see that you are taken care of, and you will be laying up treasures in heaven.

Consider what you would ask of God.

A Safe Journey – Streams in the Desert – June 12

Have you ever seen men and women whom some disaster drove to a great act of prayer, and by and by the disaster was forgotten, but the sweetness of religion remained and warmed their souls?

So have I seen a storm in later spring; and all was black, save where the lightning tore the cloud with thundering rent.

The winds blew and the rains fell, as though heaven had opened its windows. What a devastation there was! Not a spider’s web that was out of doors escaped the storm, which tore up even the strong-branched oak.

But ere long the lightning had gone by, the thunder was spent and silent, the rain was over, the western wind came up with its sweet breath, the clouds were chased away, and the retreating storm threw a scarf of rainbows over her fair shoulders and resplendent neck, and looked back and smiled, and so withdrew and passed out of sight.

But for weeks long the fields held up their bands full of ambrosial flowers, and all the summer through the grass was greener, the brooks were fuller, and the trees cast a more umbrageous shade, because the storm passed by–though all the rest of the earth had long ago forgotten the storm, its rainbows and its rain.
–Theodore Parker

God may not give us an easy journey to the Promised Land, but He will give us a safe one.
–Bonar

The scales of judgement

“Tekel; Thou art weighed in the balances, and art found wanting.” Daniel 5:27.

Into those scales I must go. God will not take me on my profession. I may bring my witnesses with me; I may bring my minister and the deacons of the church to give me a character, which might be thought all-sufficient among men, but God will tolerate no subterfuge. Into the scales he will put me, do what I may; whatever the opinion of others may be of me, and whatever my own profession. And let me remember, too, that I must be altogether weighed in the scales. I cannot hope that God will weigh my head and pass over my heart—that because I have correct notions of doctrine, therefore he will forget that my heart is impure, or my hands guilty of iniquity. My all must be cast into the scales. Come, let me stretch my imagination, and picture myself about to be put into those scales. Shall I be able to walk boldly up and enter them, knowing whom I have believed, and being persuaded that the blood of Christ and his perfect righteousness shall bear me harmless through it all; or shall I be dragged with terror and dismay? Shall the angel come and say, “Thou must enter.” Shall I bend my knee and cry, “Oh, it is all right,” or shall I seek to escape? Now, thrust into the scale, do I see myself waiting for one solemn moment. My feet have touched the bottom of the scales, and there stand those everlasting weights, and now which way are they turned? Which way shall it be? Do I descend in the scale with joy and delight, being found through Jesus’ righteousness to be full weight, and so accepted; or must I rise, light, frivolous, unsound in all my fancied hopes, and kick the beam?

For meditation: We all ought to check our weight before God does (2 Corinthians 13:5). The scales of God’s judgement will show in our favour only if Jesus Christ, the Rock of Ages, is in us. Do you need to put on weight?

My dear brothers and sisters, take note of this: Everyone should be quick to listen, slow to speak and slow to become angry.
James 1:19
DailyVerses.net