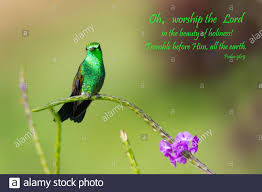 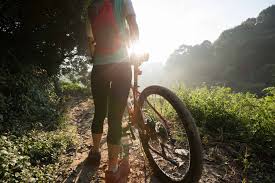 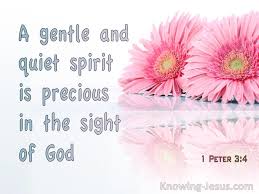 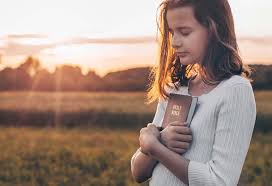 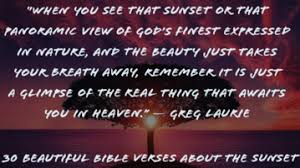 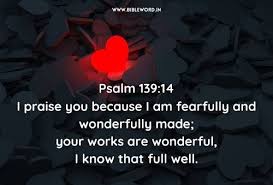 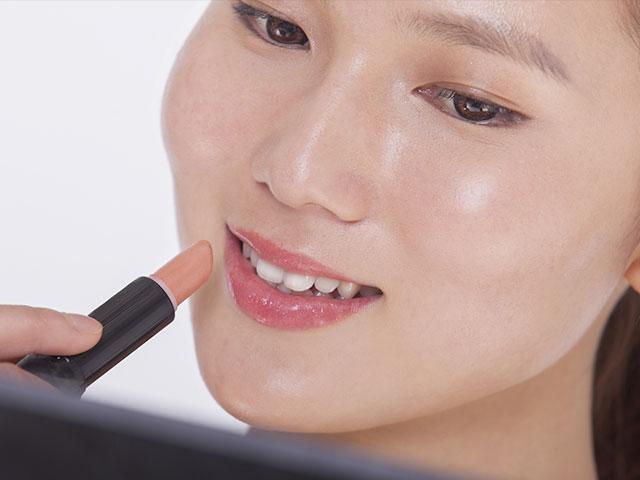 Voluptuous blonde actresses and famous well-built athletes: What do they have in common besides million dollar salaries? One common denominator I observe is the illusion of perfection, modeled by their outward appearance.

This philosophic thought came to me at the post office. Long lines of impatient customers and rows of tiny post boxes do not usually produce an atmosphere of contemplation. But today, I gazed at the stamp designs, enlarged and framed. The splashy illustrations showed perfectly formed bodies. The drawings ignored inborn flaws of ordinary people. As I inched forward to mail my package, I pondered the committee’s choice of stamp heroes.

Did a special stamp commission or maybe a government bigwig vote from a list of persons whom they emulated and revered? Let me describe a person they should have chosen. She is not a glamorous blonde, but has been a beautiful redhead for her 47 years. Or, she did have red hair, before radiation and chemotherapy. She has had brain surgery and a bone plate removed from her skull. She now sports a large hollow spot, her scalp sinking in a four-inch wide circle on the side of her nearly bald head. A large U-shaped scar surrounds that indentation.

This description doesn’t match the images on those postage stamp portraits. But I am certain my sister is more beautiful than any Hollywood legend. She is better qualified to be honored on a stamp than any big-name athlete.

My sister Marilyn has an inner beauty that a scalpel cannot mutilate. Radiation may destroy her hair follicles but they cannot destroy her soul. She models her life as a Christ-follower and has her eyes fixed on a crown. She gives glory to God in all her circumstances. Her earthly tent may be stricken with brain cancer, but the core of her being has not changed. In the face of terminal illness, she has strong faith—even on the hard days.

“Your beauty should not come from outward adornment, such as elaborate hairstyles and the wearing of gold jewelry or fine clothes. Rather, it should be that of your inner self, the unfading beauty of a gentle and quiet spirit, which is of great worth in God’s sight.” (1 Peter 3:3-4 NIV)

In spite of physical misery, she remains motivated to help others. She’s wheelchair-bound, so she phones: ordering gift books, giving words of encouragement; words of witness that everyone can be made whole and forgiven through Jesus Christ.

And I have overheard her side of a phone call with a friend. I have seen her smile when she answers, “Fine! And how are you?” She was not stretching the truth because deep in her soul she is fine. Her healing will come—she knows it. She has told me Jesus may heal her exactly as He did the lame man of the Bible. One moment in time, from broken to whole, instantaneously. Or, she said, He may choose to heal her when she sees His face in heaven. She has come to the point that she is fine with either outcome. This is what makes the anguish of disease bearable. The hope of heaven, walking in The Way, even when a tumor steals your legs. Marilyn knows she is on the right path.

“Charm is deceptive, and beauty is fleeting; but a woman who fears the Lord is to be praised.” (Proverbs 31:30 NIV)

So I shall write the Postmaster General: “In hearty recognition of a person who should be featured on a commemorative stamp, I do hereby nominate Marilyn Grimm Sturm.” But, hey! I forgot. If you have your tiny portrait printed millions of times on thin paper with zigzag edges and a sticky underside, it’s no comparison to your name printed once in the Lamb’s Book of Life. Marilyn Sturm has already received the greatest recognition of all.

Job 14:14-15 14If a man dies, will he live again? All the days of my hard service I will wait for my renewal to come. 15You will call and I will answer you; you will long for the creature your hands have made.

Job continued to proclaim his innocence, and his friends continued to insist that he had to have some secret fault. At first, Job said no one can stand before God and if God gave man an audience, man would not be able to speak. Later, however, he asked if there could not be some mediator. There is a Mediator that will stand between God and man, the man Christ Jesus.

In the middle of Job’s complaint, he spoke the words of the passage for today. Though the people of Job’s time did not believe in the afterlife, Job uttered these words in a way that fit with New Testament theology. Job’s earlier words show he saw death as an end of being, and so we interpret the change here to mean his healing and restoration. “Will man live after death?” In the light of the New Testament we answer “Yes!” to his question. Our days upon earth are hard service, but our transformation, our metamorphosis, is coming. God will call with the sound of the Last Trump, and we will answer. He will long for the creatures His hands have made. The Son will come to receive His bride, and the marriage feast will begin.

Since the Holy Spirit crafted the words, we have the wonderful hope hidden within Job’s imperfect understanding. In spite of the difficulties we face in life and the tests that God allows to come our way, we have the hope of our transformation and the call of God to those He longs for. Cling to your hope through times of trial.

Encouragement: Set your sights on eternity with Him! You will be renewed!

Your path led through the sea, your way through the mighty waters, though your footprints were not seen. — Psalm 77:19

West Michigan winters can be gloomy. By early January, we’re remembering the green of last spring, the warmth of last summer, and the blazing colors of last fall. Memories of bright days can help us to endure dark ones.

Psalm 77 is set during a dark time. But the memory of brighter days keeps hope alive. The brightest memory recalls Israel’s escape from slavery in Egypt hundreds of years earlier, and especially how God cleared a path for them through the waters of the Red Sea (vv. 16-18).

But there’s something else to that memory. The psalm says, in effect, “God, in those days we saw what you were doing for us. But we didn’t see you directly. The damp seabed didn’t show your footprints. We could only see Moses and Aaron leading the way like good shepherds” (see vv. 19-20).

Well, many years later, in the person of Jesus, God took on human flesh. Jesus, the Son of God, was visible—feet, hands, and all. He left footprints. When we look at Jesus, we can see God. We see God going before us, leading the way.

The path that Jesus follows leads to the darkness of death. But he doesn’t turn aside. He is our good shepherd. He lays down his life for us. And we can see his feet, and his hands, nailed to the cross. When we see that, we know he loves us, even on the darkest days.

“Is it not true, though you were insignificant in your own eyes, that you became the head of the tribes of Israel? For the LORD anointed you as king over Israel.” – 1 Samuel 15:17 NASB

“Do you know who I am?” The executive brazenly defied a police officer responding to reports she had become unruly and drunk on an airline flight. When confronted, she lashed out, breaking his glasses. Then, she threatened to call a camera crew vowing to use her influence to ruin his life. She boasted, “You’ll lose your job.”

But the officer wasn’t intimidated, and the executive was arrested. She would pay for her actions. She wasn’t as invincible as she imagined. Was she always so arrogant? Perhaps not. But she had developed an unhealthy pride.

Once, all of us were infants, helpless and vulnerable. Throughout our lives, all of us have been beginners, apprentices learning a craft. As entry-level professionals, many are thrilled with the opportunity for a job. But along the way, some, like this executive, become arrogant.

How easily we can change after we achieve success, after we advance in our careers and receive power and authority and become known as experts. In the process, we can become like Saul – no longer humble but proud, not eager to serve, but self-centered, possessive, living for ourselves, depending on our own strength and resources.

This can happen to anybody – even you. Seek to stay humble before God. Submit your life to the lordship of Jesus Christ. Pray and seek first God’s Kingdom. Remember, everything belongs to Him, and you are His servant.

The father of a righteous child has great joy; a man who fathers a wise son rejoices in him.
Proverbs 23:24
DailyVerses.net