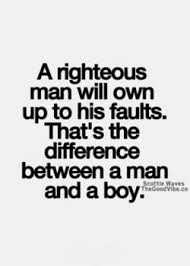 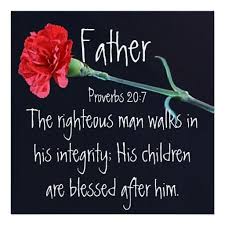 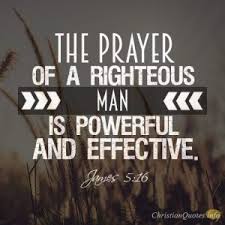 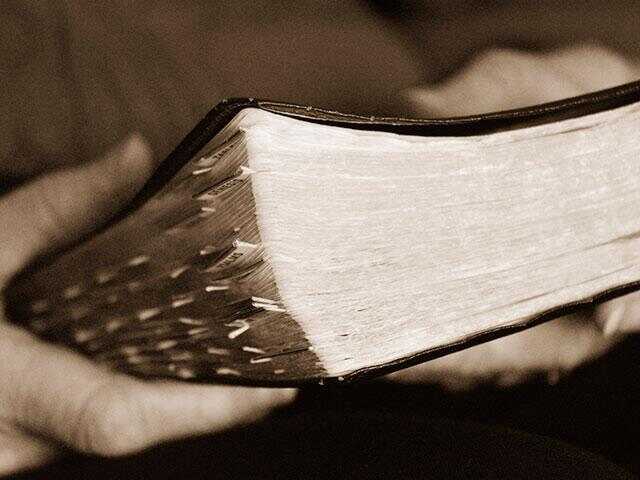 “May all who come behind us find us faithful.” I can still remember chanting those words in our daily chapel meetings in Bible school. Girded by the breastplate of righteousness, a battalion of young soldiers were well-equipped to become the next Billy Graham or Elizabeth Elliot. Was it true righteousness though? Admittedly, I sometimes wonder.

Did you know that there is such a thing in the Bible as over-righteousness?

“Do not be overrighteous, neither be overwise — why destroy yourself?” (Ecclesiastes 7:16 NIV)

George Whitefield, one of the great evangelists of the Englightenment said:

“The wind bloweth where it listeth, and we hear the sound thereof, but cannot tell whence it cometh, nor whither it goeth. Now till the Spirit of God is felt on our souls as the wind on our bodies, indeed, my dear brethren, you have no interest in him: religion consists not in external performance, it must be in the heart, or else it is only a name.”

Many times our efforts may outwardly appear unto Christ. We busy ourselves with the “work” of the Kingdom. Outwardly, we paste on a smile, while sweating bullets inside. You know the drill … early to rise for 7am prayer at church and then off to visit a friend in the hospital. We can hardly keep up with this Christian life. We’re not sure how to fix this, but if we don’t, our friends will be visiting us in the hospital. Martha, Martha, Martha ….

The reality is that all of our toiling is in vain. Our over-righteousness destroys us and perhaps even the people around us. Somewhere in our work for the Lord, our desire to be great for God has deterred the ability to hear His voice. Our walls of pride may have been built up so much that it is difficult to see this coming disaster.

We need to STOP! We are not the Savior of the world. We need to stop filling up our self piggy banks and flaunting our righteousness. We don’t have to strive and struggle any longer. Jesus came for people like YOU and ME!

When Jesus came to this earth, His actions seemed rather un-righteous to the religious folk. He broke the Sabbath, declared Himself equal to God, spent a lot of time with sinners, and urged his followers not to pray in public as the hypocrites. Maybe we should follow His example. The very man who was righteousness embodied, did not even try to out-do the Law. He was always consumed with His Father’s business, no matter how great or small and never wanted to make a name for Himself or be like any other person under Heaven.

“Then Jesus explained, ‘My nourishment comes from doing the will of God, who sent me, and from finishing his work.'” (John 4:34 NLT)

If you think that you may be suffering from over-righteousness, I urge you to repent and reconsider that Your soul is starving. Get alone with God immediately and be open to His will no matter how menial or trite. He might surprise you! You may find that the secrets of advancing the Kingdom of God are to be found right under your nose. If you humble yourself, you will see that the smaller, less noble things are the greatest. The last shall be first in the great Kingdom of God (Matthew 20:16).

9“If my heart has been enticed by a woman, or if I have lurked at my neighbor’s door, …

11For that would have been shameful, a sin to be judged. 12It is a fire that burns to Destruction; it would have uprooted my harvest.

In Job 31 Job began to list the areas in which he had been faithful. His friends seem to have thought there must have been some hidden sin somewhere. Job resisted declaring the specifics of his righteousness up to this point, but since they insisted, he began to list all the areas he had already gone over in his own heart.

The first one that was mentioned is lust. Job recognized the destructiveness of lust and made a covenant with his eyes not to look on a girl lustfully. He recognized it as a fire that burned to Destruction. He had probably witnessed that fire in the lives of young men in the city in which he lived. He learned from their sad stories.

In the world today, there are a million excuses to ignore this wise direction. Even though society considers it wrong to consider women as objects, it sets a double standard in flaunting women’s bodies in clothing design, in entertainment, and even in its contests for the best-looking woman of an area. If man had difficulty in the days of Job, when women were covered with robes, what are they to do today? We can do the same as Job. Look into the eyes, the windows of the soul. Refuse to contemplate the person as anything other than an eternal soul that is loved of God. This is as good a plan today for men as it is for women. Don’t joke about a desire for the body of another. It is not a laughing matter. It is a fire that burns to Destruction. There are so few that set an example in this area today. It is considered prudish or religious.

Instruction: Set an example for your own sake. Don’t become another statistic of the fire that burns to destruction. Make a covenant today with your eyes!

Streams in the Desert – September 21

“I count all things but loss for the excellency of the knowledge of Christ Jesus, my Lord” (Phil. 3:8).

This is the happy season of ripening cornfields, of the merry song of the reapers, of the secured and garnered grain. But let me hearken to the sermon of the field. This is its solemn word to me. You must die in order to live. You must refuse to consult your own case and well-being. You must be crucified, not only in desires and habits which are sinful, but in many more which appear innocent and right. If you would save others, you cannot save yourself. If you would bear much fruit, you must be buried in darkness and solitude.

My heart fails me as I listen. But, when Jesus asks it, let me tell myself that it is my high dignity to enter into the fellowship of His sufferings; and thus I am in the best of company. And let me tell myself again that it is all meant to make me a vessel meet for His use. His own Calvary has blossomed into fertility; and so shall mine.

Plenty out of pain, life out of death: is it not the law of the Kingdom?
–In the Hour of Silence

Do we call it dying when the bud bursts into flower?
–Selected

“Therefore, if anyone is in Christ, he is a new creation; old things have passed away; behold, all things have become new.” – 2 Corinthians 5:17 NKJV

While a boy living in western Africa, Prince Kaboo was captured by a rival clan. As he was being tortured, he saw a bright light and heard a voice telling him to flee. He did not know what this meant, but somehow he escaped into the jungle and made his way to Monrovia.

There, he heard a missionary speak about Paul’s conversion. Thinking about his own experiences, he related to Paul’s story and committed his life to Christ. He was baptized as Samuel Morris, a name suggested by the missionary.

Growing in faith, he particularly desired to learn more about the Holy Spirit and decided to go to America. Putting into practice all he knew, Samuel walked to Robertsport, Liberia’s port city. There, he found a captain who agreed to let Samuel journey to America on his ship, working to pay for the passage.

Aboard the ship, Samuel discovered that the captain and crew had strong prejudices against Africans. He frequently was beaten and given dangerous assignments. Yet through the ocean voyage, he impressed his shipmates with his testimony as he openly prayed and sang Gospel songs.

By the time the ship docked in New York, the captain and most of the crew had accepted Christ – all because of Samuel’s witness.

His story demonstrates how God can use anyone for His Kingdom. Commit your life to Him. Have faith. Let your light shine, so He might use you to impact lives.

Therefore, since Christ suffered in his body, arm yourselves also with the same attitude, because whoever suffers in the body is done with sin.
1 Peter 4:1
DailyVerses.net

Therefore keep watch, because you do not know on what day your Lord will come.
Matthew 24:42
DailyVerses.net