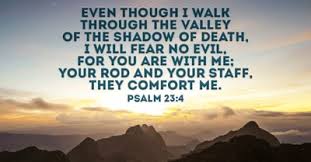 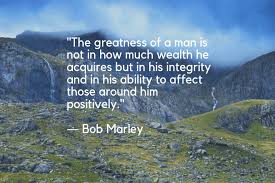 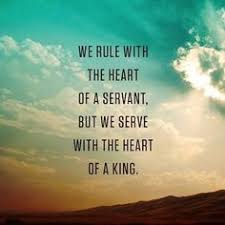 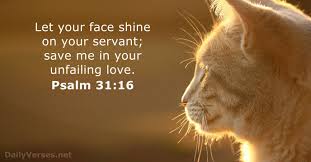 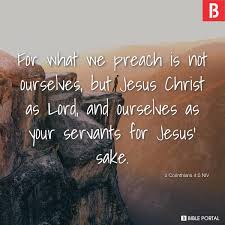 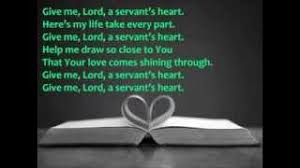 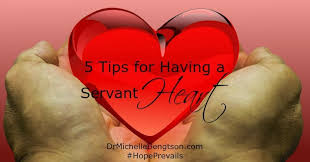 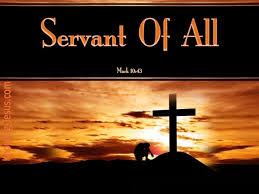 Jesus was always serving others. Throughout Scripture we see stories of Him washing feet, healing the sick, teaching the disciples, and always putting others first. His heart was to serve, and we can learn a lot from that as followers of Christ.

I’ll never forget the time I was in high school and served at my local church for our “Take the Plunge” baptism event. I led worship for this event as people were baptized in the water. It was a special moment singing about the transforming power of Jesus washing away our sins and shame, and seeing others experience His amazing grace at the same time. As they went in and came out of the water, we sang about amazing grace and being washed clean. There were plenty of church volunteers who signed up to serve that day, but one volunteer in particular made an impression on me as a young girl I’ll never forget. Hours before the event started, our Pastor’s wife was in gym clothes and a baseball cap, setting up for the event. She spent that hot summer morning running around with a pushcart dropping off water, towels, t-shirts, and pretty much everything else you could imagine making sure this event was perfect. She wasn’t even scheduled to help for this event but came, served and cleaned everything up afterwards so that even the volunteers could go be with their families. The way she led by example was something I had never seen before. Her example of servant leadership is something that even years later, I still think about and am challenged by.

Sometimes it’s easy to think that if we are “leading” we don’t need to do the dirty work. Real talk, I’ve been there before. I am guilty of this mindset. There was a time I thought in some way I “arrived” and my maturity, or status in a specific role meant that I was above doing a certain job. Thank God, He opened my eyes to see with a heavenly perspective. Servanthood is the best position we could ever take as we become like Christ. Just as the psalmist declares in Psalm 84:10:

Better is one day in your courts than a thousand elsewhere; I would rather be a doorkeeper in the house of my God than dwell in the tents of the wicked.

Jesus showed us how to truly lead when He took on the form of a servant.

Who, being in very nature God, did not consider equality with God something to be used to his own advantage; rather, he made himself nothing by taking the very nature of a servant, being made in human likeness. And being found in appearance as a man, he humbled himself by becoming obedient to death—even death on a cross! Philippians 2:6-8

16The LORD answered, “I will be with you, and you will strike down all the Midianites together.”

Gideon is not so sure it is the LORD. If he is to take on this challenge to rally Israel, he knows he must have the LORD with him. The LORD promised to be with him, just as He has promised to be with us (Matthew 28:20). Whatever God asks us to do He will equip and help us to do. He calls us to be co-laborers, not lone rangers.

Gideon had his doubts and needed to be sure. The LORD allowed Gideon to bring an offering. He then caused fire to come from the rock and consume the food Gideon had brought. God will assure us of His will and confirm that He is with us to help us accomplish the tasks He gives us.

Consider: What does the Lord call you? His presence is all we need to succeed.

The Key of the Winds – Streams in the Desert – May 2

The Lord hath prepared his throne in the heavens; and his kingdom ruleth over all (Ps. 103:19).

Some time since, in the early spring, I was going out at my door when round the corner came a blast of east wind–defiant and pitiless, fierce and withering–sending a cloud of dust before it. I was just taking the latchkey from the door as I said, half impatiently, “I wish the wind would”–I was going to say change;  but the word was checked, and the sentence was never finished.

As I went on my way, the incident became a parable to me. There came an angel holding out a key; and he said: “My Master sends thee His love, and bids me give you this.” “What is it?” I asked, wondering. “The key of the winds,” said the angel, and disappeared.

Now indeed should I be happy. I hurried away up into the heights whence the winds came, and stood amongst the caves. “I will have done with the east wind at any rate–and that shall plague us no more,” I cried; and calling in that friendless wind, I closed the door, and heard the echoes ringing in the hollow places. I turned the key triumphantly. “There,” I said, now we have done with that.”

“What shall I choose in its place?” I asked myself, looking about me. “The south wind is pleasant”; and I thought of the lambs, and the young life on every hand, and the flowers that had begun to deck the hedgerows. But as I set the key within the door, it began to burn my hand. “What am I doing?” I cried; “who knows what mischief I may bring about? How do I know what the fields want! Ten thousand things of ill may come of this foolish wish of mine.”

Bewildered and ashamed, I looked up and prayed that the Lord would send His angel yet again to take the key; and for my part I promised that I would never want to have it any more. But lo, the Lord Himself stood by me. He reached His hand to take the key; and as I laid it down, I saw that it rested against the sacred wound-print.

It hurt me indeed that I could ever have murmured against anything wrought by Him who bare such sacred tokens of His love. Then He took the key and hung it on His girdle. “Dost THOU keep the key of the winds?” I asked. “I do, my child,” He answered graciously. And lo, I looked again and there hung all the keys of all my life. He saw my look of amazement, and asked, “Didst thou not know, my child, that my kingdom ruleth over all?”

“Over all, my Lord!” I answered; “then it is not safe for me to murmr at anything?” Then did He lay His hand upon me tenderly. “My child,” He said, “thy only safety is, in everything, to love and trust and praise.”
–Mark Guy

God works through us when we bear one another’s burdens.

Every week churches are filled with people experiencing a wide range of problems, and as believers, we’re to bear one another’s burdens (Galatians 6:2). This isn’t just the job of the pastor—he can’t possibly know about every need in the congregation. That’s why we’re all called to help each other practically and spiritually. But doing this may require some changes on our part.

Awareness. If we’re not sensitive to what people are facing, how can we pray for them or offer some kind of support? Ask the Spirit to help you tune in to the struggles of others.

Acceptance. We’re to accept fellow believers as Christ has accepted us. That means being willing to share the burdens of others, no matter who they are.

Availability. Helping people may not be convenient, but a faith community thrives when we make time to be there for those around us.

The Lord is the ultimately the one who comforts the hurting and helps the weak, but He often does this through His people. Scripture tells us the whole law is fulfilled in one commandment: “Love your neighbor as yourself” (Galatians 5:14). Do you limit your support to family and friends, or do you show love to all your neighbors?

In your relationships with one another, have the same mindset as Christ Jesus.
Philippians 2:5
DailyVerses.net