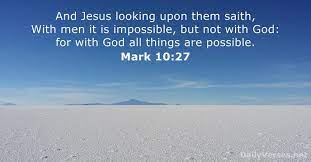 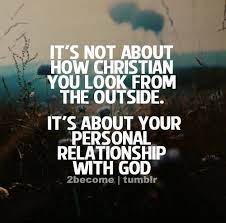 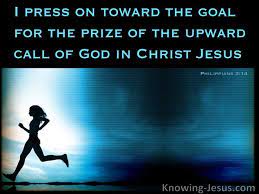 Your Life: The Sign the World Is Looking For 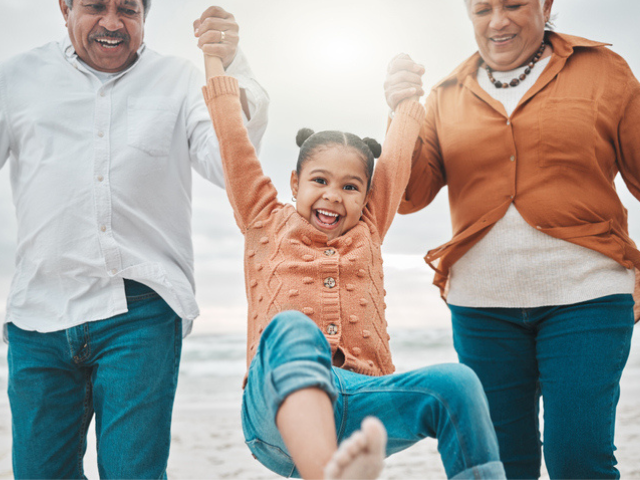 I wasn’t necessarily doing anything ‘spiritual,’ per se. I was waiting for my clothes to finish at the laundromat and reading a book about Christ-centered families for one of my university classes. I definitely was not sitting there praying and asking the Lord to open the door to witness. Instead, my face was buried in the book so that I could catch up on our required homework.

Then, a gentleman approached me and tried to strike up a conversation. While outwardly polite, I was a little annoyed and did not want to be distracted. Yet I also knew from experience that Jesus usually sets up scenarios like this. So, after a few minutes of trying to do both, I surrendered to the divine appointment and set down the book.

At some point during the conversation, I mentioned the Lord, and that is when he dropped a bomb. It turns out that he was a former pastor who had gotten hurt in ministry and not only left the church but walked away from God. The Lord had been dealing with his heart to come back to Him.

I was floored by this divine appointment God had set up; we had similar stories growing up and had even dealt with similar health challenges. He later told me that as soon as he saw me, he knew that he was supposed to approach me and that God would speak to him through me. A couple of hours into the conversation, I asked him if he wanted to return to the Lord. He ended up rededicating his life to Jesus that night. In that encounter, the Lord had me there to be a sign for him.

This brief encounter reminds me of how John the disciple concluded his gospel:

So then, many other signs Jesus also performed in the presence of the disciples, which are not written in this book; but these have been written so that you may believe that Jesus is the Christ, the Son of God; and that by believing you may have life in His name (John 20:30-31 NASB).

How about you? Whether you are new to life with Jesus or have walked with Him for years, the Lord wants to use you as a sign to point others to Him. He wants to use your story to draw those who have experienced similar life circumstances to Himself. The prophet Isaiah said,

“Behold, I and the children whom the LORD has given me are for signs and wonders in Israel from the LORD of armies, who dwells on Mount Zion” (Isaiah 8:18).

Our Father designs encounters for others to believe in Him and invites you to be a part of this journey. We must be sensitive to the doors He opens. It will often not be part of the schedule we have planned. Yet, most of us came to the Lord because of others who were willing to be inconvenienced for Him and to be a sign to help us believe.

1 Kings 3:5,9 5At Gibeon the LORD appeared to Solomon during the night in a dream, and God said, “Ask for whatever you want me to give you.” 9So give your servant a discerning heart to govern your people and to distinguish between right and wrong. For who is able to govern this great people of yours?”

Solomon began his reign with a heart after God. After offering a thousand sacrifices upon the high place of Gibeon, the LORD appeared to Solomon in a dream promising him whatever he would ask.

Of all the things Solomon could have desired, he asked for a discerning heart and wisdom to rule God’s people. He recognized his need for discernment. This pleased the heart of God. He was then told that he would also receive the things for which man would normally ask: riches, long life, and the death of his enemies.

Seek first the kingdom of God and His righteousness, and all these things shall be added unto you. Isn’t seeking the kingdom seeking the good of the people in it? Solomon was thinking of others and not himself. It is sad that his heart did not remain in this condition, but at the time it was genuine.

We have here both the good example of seeking the best for the people of God, and the warning to be careful that we do not turn our attention to pleasing ourselves. If you will seek the good of others, God will see that you are taken care of, and you will be laying up treasures in heaven.

Consider what you would ask of God.

We have Seen His Glory

The Word became flesh and made his dwelling among us. We have seen his glory, the glory of the one and only Son. . . .

Many Christians have sung praise to Jesus for his beauty in these words by Joseph A. Seiss: “Beautiful Savior! King of creation! Son of God and Son of Man! Truly I’d love thee, truly I’d serve thee, Light of my soul, my joy, my crown.”

Jesus is the King of creation. He was present at the beginning of time, and he now rules over all things. And when Jesus came to live among us, to die for our sin, and to rise again in victory over death, we saw his beauty and his glory. We saw the beauty and glory of God revealed to us in Jesus.

The gospel of John begins by telling us about “the Word,” which is how John describes Jesus. “The Word became flesh,” says John—and this means that we can know the glory and beauty of God because we know Jesus, who became human like us.

John states that “no one has ever seen God.” But John also explains that God’s perfect beauty doesn’t have to be just a distant concept or an unreachable mystery to us. In Jesus, God offers us his beauty. In Jesus, we are invited into the beauty of God forever. We can respond just as the hymn says, by promising to our beautiful Savior that we will truly love him and truly serve him.

“Beautiful Savior! Lord of the nations! Son of God and Son of Man! Glory and honor, praise, adoration, now and forevermore be thine!”

“The heart is more deceitful than all else and is desperately sick; who can understand it? I, the LORD, search the heart, I test the mind, to give to each person according to his ways, according to the results of his deeds.” – Jeremiah 17:9-10 NASB

We may think we know ourselves and our real motives. But the Bible tells us that none of us knows the truth about ourselves or others. Only God knows the whole truth. We may have subjective opinions, but God has searched us and knows us, inside and out. And He knows how easily we can fool ourselves. Because of this weakness, He warns that we are “cursed” if we trust others (v. 5). We are destined for disappointment.

We can easily feel frustrated and disillusioned by other people, even other Christians. But we need to remember that we all are imperfect with hearts that are “deceitful.” Instead, the Bible urges us to trust God. He promises never to disappoint us.

This trust helps us understand our own nature and the people around us. If we trust Him, we can have a deeper level of peace and confidence, for He is trustworthy and has a perfect perspective. He does not change and will be with us throughout our lives.

Today, renew your faith in God. Fellowship with Him. Talk to Him about your problems and frustrations. Read and study His Word. You might have been hurt or disappointed by people. Others may have failed you and fallen short. But God is trustworthy and faithful. He will answer your prayers, give you peace, and meet your needs if you trust Him.
Reflection Question: How can you remember to trust only in God instead of others?