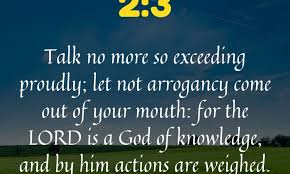 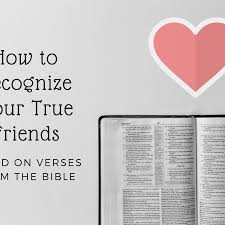 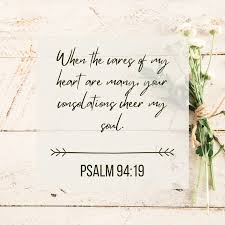 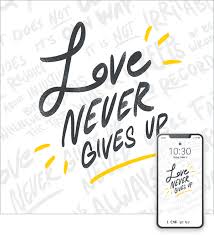 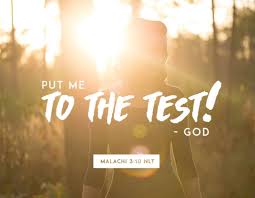 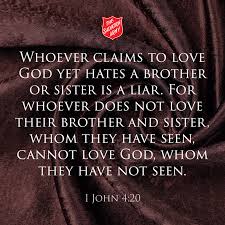 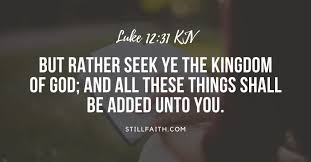 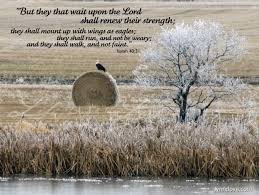 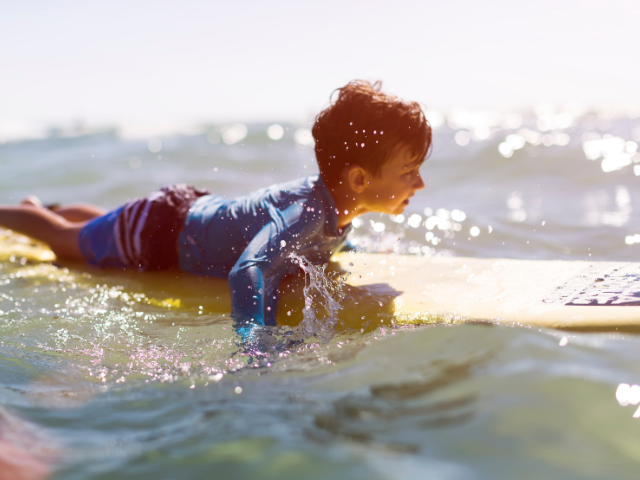 My sister and I stood knee-deep in restless water at the ocean’s edge, jumping over each incoming wave, squealing and laughing as we held hands and learned the art of not getting knocked down.

As we got older we ventured deeper and instead of jumping the waves, we rode them. The precise timing of wave riding challenged us to be in sync with the rhythm of the ocean. Too far behind the rise of the wave and you go nowhere. Too early ahead of the wave and you get creamed by the churning, white, foamy aftermath, sometimes pummeled to the ocean floor in its harshness. However, when we strategically positioned ourselves just behind the cap of the wave and were propelled by the current’s natural forces; we commandeered a smooth ride to shore.

At times, I feel life is like an ocean. Some waves are pretty rough, then a few gentle waves; and then it seems the waves are trying to drown me.

Have you felt this way at times? That life is determined to beat you up? That it’s difficult to get a moment between the onslaught of waves to catch your breath?

In Job 1, we read that Job suffered tremendous losses all in one day: his property, animals, servants, and all of his children. Talk about feeling like you’re drowning! Yet, this is what Job said,

“I came naked from my mother’s womb, and I will be naked when I leave. The LORD gave me what I had, and the LORD has taken it away. Praise the name of the LORD!” (Job 1:21 NLT).

Wait a minute! Job praised the name of the Lord after all that? How can that be? I would say it’s because Job was certain to his core that God is good and worthy of praise and honor, regardless of any circumstance. When we love God and trust Him as the Master of our lives, just as He is the Master of the ocean, we do not drown in despair. He provides the Holy Spirit to give His children courage and strength and to position us as professional wave riders. We can expect the waves of life to keep coming and look for opportunities to ride each wave triumphantly to the shore.

Job endured all of these sorrows without blaming God. He wins the surfer of all-time award! And in the second half of Job’s life, the Lord not only restores what Job lost but gives him twice as much as he had before, as well as seven more sons and three more daughters (Job 42:10-13).

God does not seek to destroy us with rough seas. However, the evil one would like us to think the waves will be our undoing. Satan’s purpose is to have us focus on and fear them. God’s purpose is the opposite.

For all of us who are feeling the effects of rough waves, we can agree together these waves will not overtake us. Almighty God, Jehovah, is the Master of the ocean of our lives and gives us the victory through our faith in His only begotten Son, Jesus, who was sacrificed for our sins and rose again to rule the oceans and the universe with His righteousness.

1 Kings 19:2-4 2So Jezebel sent a messenger to Elijah to say, “May the gods deal with me, be it ever so severely, if by this time tomorrow I do not make your life like that of one of them.” 3Elijah was afraid and ran for his life. When he came to Beersheba in Judah, he left his servant there, 4while he himself went a day’s journey into the desert. He came to a broom tree, sat down under it and prayed that he might die. “I have had enough, LORD,” he said. “Take my life; I am no better than my ancestors.”

When Ahab relayed the message of Elijah’s victory on Mt. Carmel to Jezebel, she promised to do to Elijah what he had done to the prophets of Baal. In doing so, she made an oath common at the time. She vowed that if she couldn’t do it to him, then the gods could do it to her. God took her up on that. We need to watch carefully the vows that come from our lips. God hears them.

It is hard to imagine her heart being so hard that even after hearing of a mighty miracle of God, she would attempt to murder the instrument of that miracle. Elijah took her threat seriously. He faced the false prophets, but he was afraid to face Jezebel and her army. Going off into the desert, he found a bit of shade to rest under and asked God to take him home. He must have thought that after the great victory, things would suddenly change. The people knew Jehovah was God, so why didn’t they overthrow Ahab and Jezebel? Elijah was burned out. He had fought for his life and the cause of the LORD and came to the climactic point, yet nothing seemed to have changed. Even great men of God despair of life. In God’s time there will be a change in the nation. Elijah had to train a disciple before he could go to his heavenly home. Despair comes upon us at times, but don’t give up. There are things yet to be done. (To be continued.)

Remember: When you are discouraged and downhearted, know that God is sovereign over all. Circumstances will change in His perfect time.

Streams in the Desert – June 24

This is what the Lord says, the Holy One of Israel, the one who formed him, concerning things to come: “How dare you question me about my children! How dare you tell me what to do with the work of my own hands! (Isa 45:11)

Our Lord spoke in this tone when He said, “Father, I will.” Joshua used it when, in the supreme moment of triumph, he lifted up his spear toward the setting sun, and cried, “Sun, stand thou still!”

Elijah used it when he shut the heavens for three years and six months, and again opened them.

Luther used it when, kneeling by the dying Melanchthon, he forbade death to take his prey.

It is a marvelous relationship into which God bids us enter. We are familiar with words like those which follow in this paragraph: “I, even my hands, have stretched out the heavens, and all their host have I commanded.” But that God should invite us to command Him, this is a change in relationship which is altogether startling!

What a difference there is between this attitude and the hesitating, halting, unbelieving prayers to which we are accustomed, and which by their perpetual repetition lose edge and point!

How often during His earthly life did Jesus put men into a position to command Him! When entering Jericho, He stood still, and said to the blind beggars:

“What will ye that I shall do unto you?” It was as though He said, “I am yours to command.”

Can we ever forget how He yielded to the Syrophenician woman the key to His resources and told her to help herself even as she would?

What mortal mind can realize the full significance of the position to which our God lovingly raises His little children? He seems to say, “All my resources are at your command.” “Whatsoever ye shall ask in my name, that will I do.”
—F. B. Meyer

The desire of the soul in spiritual darkness

“With my soul have I desired thee in the night.” Isaiah 26:9

There are times when all the saints can do is to desire. We have a vast number of evidences of piety: some are practical, some are experimental, some are doctrinal; and the more evidences a man has of his piety the better, of course. We like a number of signatures, to make a deed more valid, if possible. We like to invest property in a great number of trustees, in order that it may be all the safer; and so we love to have many evidences. Many witnesses will carry our case in the courts better than a few: and so it is well to have many witnesses to testify to our piety. But there are seasons when a Christian cannot get any. He can get scarcely one witness to come and attest his godliness. He asks for good works to come and speak for him. But there will be such a cloud of darkness about him, and his good works will appear so black that he will not dare to think of their evidences. He will say, “True, I hope this is the right fruit; I hope I have served God; but I dare not plead these works as evidences.” He will have lost assurance, and with it his enjoyment of communion with God. “I have had that fellowship with him,” perhaps he will say, and he will summon that communion to come and be in evidence. But he has forgotten it, and it does not come, and Satan whispers it is a fancy, and the poor evidence of communion has its mouth gagged, so that it cannot speak. But there is one witness that very seldom is gagged, and one that I trust the people of God can always apply, even in the night: and that is, “I have desired thee—I have desired thee in the night.”

The grace of the Lord Jesus be with God’s people. Amen.
Revelation 22:21
DailyVerses.net

For who is God besides the Lord? And who is the Rock except our God?
Psalm 18:31
DailyVerses.net