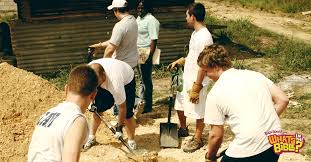 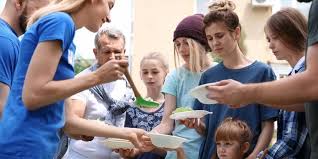 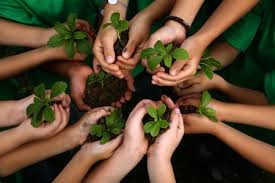 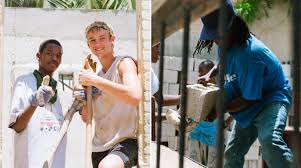 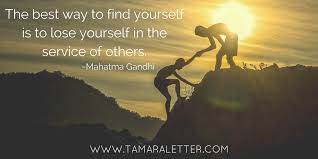 Sitting With Others: Who Is God Sending You To? 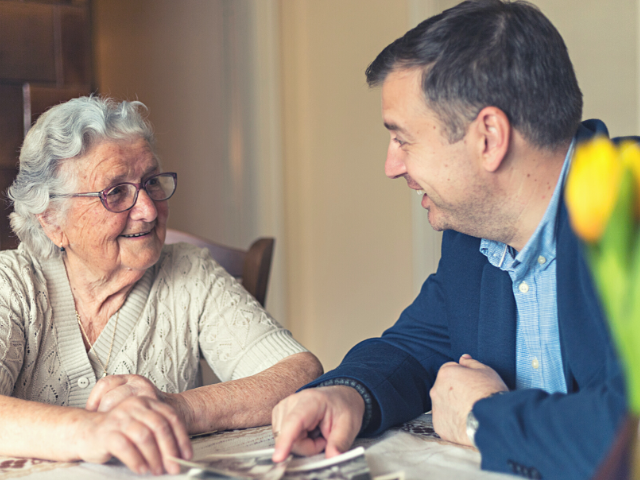 I imagine quite a few that I know would answer with my father’s name. My dad was a hero at spending time with people through home visitations. While pastoring for over two decades, he was known just as much for taking time to visit people as he was for being a pastor. The personal touch came easy to him; he was able to lead several people to Jesus on their deathbeds because he had taken the time to sit with them through the years.

My father reminds me of Philip in Acts 8. Here, God sets up a divine appointment for Philip to share the Gospel with an important eunuch from Ethiopia who oversaw the queen’s treasury. This devout eunuch had just finished a trip to Jerusalem to worship and was a true seeker of God. When Philip approaches him, directed by the Spirit, the eunuch is meditating on a prophetic passage from Isaiah 53. However, he is not aware that the passage is a messianic prophecy that points to Jesus.

Then Philip ran up to the chariot and heard the man reading Isaiah the prophet. “Do you understand what you are reading?” Philip asked.

Like this Ethiopian eunuch, many today seek to know God but lack the revelation of who He revealed Himself to be in Jesus. As Jesus declared, when you have seen Him, you have seen the Father (John 14:9). The Apostle Paul makes clear that it is our responsibility as believers to proclaim this good news:

God was drawing this eunuch to Himself and was willing to chase him down, through Philip. The eunuch invites Philip to sit with him in his chariot and help him understand what he is reading. Sitting with someone involves taking the time to be with them. It’s an invitation to fellowship. Philip accepts the offer and shares the good news of Jesus Christ with him. Historians claim that once this eunuch returned home, he was the first to share about Jesus in Ethiopia.

In your life, who is the Lord leading you to who is searching for Him? Whether it is a divine appointment that is momentary, or someone that you’ve “sat” with through the years, He wants to work through your testimony to fill in the blanks to the questions they have about Him. Like Philip, may you be sensitive to His promptings and recognize these eternal moments.

1 Kings 19:13b,14,18 13bThen a voice said to him, “What are you doing here, Elijah?” 14He replied, “I have been very zealous for the LORD God Almighty. The Israelites have rejected your covenant, broken down your altars, and put your prophets to death with the sword. I am the only one left, and now they are trying to kill me too.”

18“Yet I reserve seven thousand in Israel–all whose knees have not bowed down to Baal and all whose mouths have not kissed him.”

God asked Elijah what he was doing on Horeb. Of course God knew the answer, but Elijah needed to express it. I think this is a common tool that God uses to get us to assess what is real. What are you doing where you are, reader? Take a moment to think how you would respond to your Maker if He were to ask you that right now.

Elijah told God how zealous he had been for God and how alone he felt because of it. He told how he was fleeing again for his life. God had news for Elijah. He told him to anoint the coming kings and his own successor. That was a vision for the near future and motivation to get back to work. Then God had a correction to make to Elijah’s pity party. He was not alone. There were 7000 people who had not worshiped Baal.

At times we get discouraged and think we are the only ones that are serious about God. Individuals and churches can feel that way, but there are always others that love God. He always keeps a remnant for Himself. They may not look and act like you do, but God has kept their hearts, and they are not going the way of the world.

Consider: Do you feel like you are all alone, like your work is done and you haven’t been successful? Don’t worry or fear. God is at work. He has more for you to do. He has a disciple waiting for instruction. He has thousands that love Him more than the world. The work is not up to you. It is up to God.

The conversion of Saul of Tarsus

“And when we were all fallen to the earth, I heard a voice speaking unto me, and saying in the Hebrew tongue, Saul, Saul, why persecutest thou me? it is hard for thee to kick against the pricks.” Acts 26:14

When you were first pricked in the heart, how personal the preacher was. I remember it well. It seemed to me that I was the only person in the whole place, as if a black wall were round about me, and I were shut in with the preacher, something like the prisoners at the penitentiary, who each sit in their cell and can see no one but the chaplain. I thought all he said was meant for me; I felt persuaded that some one knew my character, and had written to him and told him all, and that he had personally picked me out. Why, I thought he fixed his eyes on me; and I have reason to believe he did, but still he said he knew nothing about my case. Oh, that men would hear the word preached, and that God would so bless them in their hearing, that they might feel it to have a personal application to their own hearts. But note again—the apostle received some information as to the persecuted one. If you had asked Saul who it was he persecuted, he would have said, “Some poor fishermen, that had been setting up an impostor; I am determined to put them down.” “Why, who are they? They are the poorest of the world, the very scum and dregs of society; if they were princes and kings we perhaps might let them have their opinion; but these poor miserable ignorant fellows, I do not see why they are allowed to carry out their infatuation, and I shall persecute them. Moreover, most of them are women I have been persecuting—poor, ignorant creatures. What right have they to set their judgement up above the priests? They have no right to have an opinion of their own, and therefore it is quite right for me to make them turn away from their foolish errors.” But see in what a different light Jesus Christ puts it. He does not say, “Saul, Saul, why didst thou persecute Stephen?” or “Why art thou about to drag the people of Damascus to prison;” No—“Saul, Saul, why persecutest thou me?”

For meditation: What a personal Saviour the Lord Jesus Christ is! He personally calls his people to himself (Luke 19:5) and he takes it personally when they are persecuted (Luke 10:16).

“They took Jeremiah and cast him into the cistern … they let Jeremiah down with ropes. Now in the cistern there was no water but only mud, and Jeremiah sank into the mud.” – Jeremiah 38:6 NASB

As an elite artist, pianist Maria Yudina was under the spotlight. Millions in her home country of Russia had died or been imprisoned. Believers faced pressure to be silent about their beliefs. Yudina, a devout Christian, could have stayed silent like many others. But she refused to compromise.

The authorities watched her closely, but she would not back down. She always wore a cross when performing, not concerned that government officials might be offended.

Her example inspired many believers. The great Russian composer Dmitri Shostakovich said her concerts were her way to proclaim her faith: “She always played as though she were giving a sermon.”

She even defied atheistic dictator Josef Stalin. After receiving money from Stalin for a recording, she donated it to a church and replied: “I will pray for you day and night and ask the Lord to forgive your great sins before the people and the country. The Lord is merciful, and he will forgive you.”

The prophet Jeremiah, too, faced pressure to compromise. Refusing to yield, he was let down into a deep hole filled with mud. Officials wanted to silence him, but he remained faithful and obedient to God.

You may face pressure to compromise your faith. No matter the opposition, stay true to God. Trust in Him. Don’t allow circumstances or the reactions of others to influence you. Stay faithful to Him.

If I have the gift of prophecy and can fathom all mysteries and all knowledge, and if I have a faith that can move mountains, but do not have love, I am nothing.
1 Corinthians 13:2
DailyVerses.net