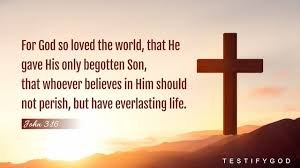 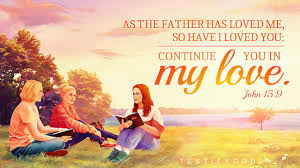 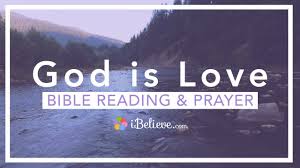 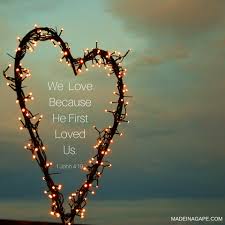 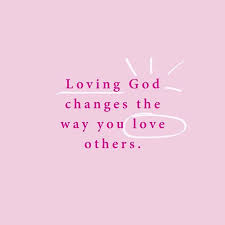 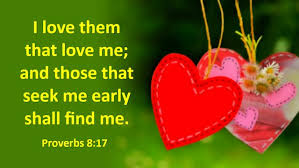 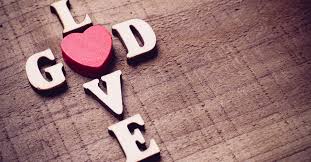 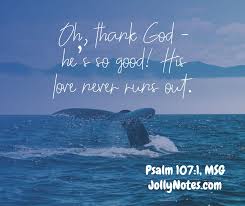 The Uncommon Love of God 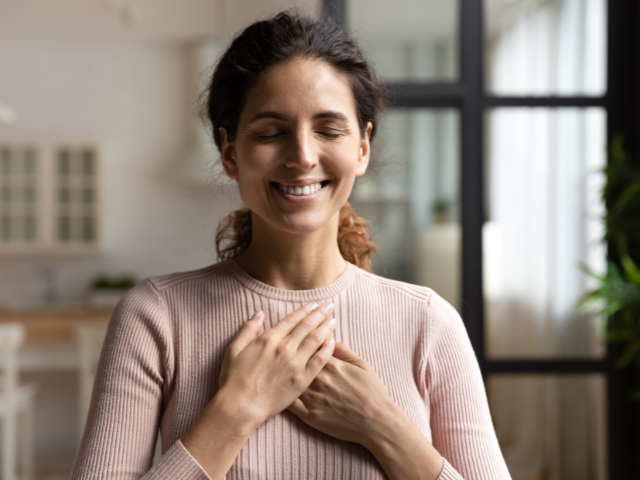 Imagine living such a godly life that the Creator of the Universe takes special notice of you!

Job and Cornelius were two such men whose devotion got God’s attention — yet both experienced what it was like to be despised and rejected by men (Job 1-42, Acts 10-11) .

Job’s rejection came after all-manner of destruction had overtaken this once-wealthy and honored man.

Cornelius’ rejection had been lifelong because he was a Gentile.

Yet God took notice of them and even set things in motion to redeem them to a place of acceptance and honor.

Everyone envied Job. He seemed to have it all: money, family, friends – plus he loved God. In Job 1:1 he is described as “blameless – a man of complete integrity. He feared God and stayed away from evil.”

Yet when calamity struck him and his household, people mocked him. Friends even said that only the wicked experienced such turmoil.

Job was grieved by such accusations, and he longed to be understood! In Job 19:23, he said, “Oh, that my words could be recorded…”

He did not know that those very words would be part of God’s written Word – giving hope to generations regarding how a righteous man endures trials!

In the midst of his hurt, Job had faith rise up in him as he proclaimed “my Redeemer lives…” (verse 25). Job knew that one day he would stand before a Righteous Judge – and I believe that thought gave him hope.

How amazing that he had such hope before experiencing a breakthrough!  He even prayed for the friends who accused him before anything had gotten better for him!

Another man of great renown, Cornelius, lived at the time of the Apostle Peter and the early Christian church. Cornelius was a Roman army captain of the Italian Regiment. He is described as a “devout, God-fearing man, as was everyone in his household. He gave generously to the poor and prayed regularly to God” (Acts 10:1-2).

Cornelius’ servants described him as one “well respected by all the Jews,” (verse 22). Yet Cornelius had become accustomed to being kept at arm’s length, never fully embraced by God’s chosen people.  But God wanted to change that.

As Cornelius prayed one day, an angel appeared to him, saying

“Your prayers and gifts to the poor have been received by God as an offering!”  (verse 4).

Through a vision, God instructed Peter to “not call something unclean if God has made it clean” (verse 15).

So as Cornelius’ three men arrived at the home where Peter was staying, God furthermore instructed Peter,

“Get up, go downstairs and go with them without hesitation. Don’t worry, for I have sent them” (verse 20).

This was a big step for Peter.

Peter told them, “You know it is against our laws for a Jewish man to enter a Gentile home like this or to associate with you. But God has shown me that I should no longer think of anyone as impure or unclean” (verse 28).

And after hearing Cornelius share why he sent for him, Peter replied:

“I see very clearly that God shows no favoritism. In every nation he accepts those who fear him and do what is right” (verses 34-35).

This encounter helped open a door to greater fellowship between the entire family of God.

34But someone drew his bow at random and hit the king of Israel between the sections of his armor. The king told his chariot driver, “Wheel around and get me out of the fighting. I’ve been wounded.”

Good king Jehoshaphat must have been awfully naive or under a spell to want to help evil Ahab. The prophet of God warned them, and they still went into battle. Why in the world would good king Jehoshaphat wear royal robes and become a target while he let evil Ahab hide in regular soldier garb? You can’t outwit God. If God says something will happen, it will happen, try as you may to prevent it. In the book of Chronicles, we will see that Jehoshaphat repented over his error of uniting with Ahab.

The forces of Aram were ordered to attack the king. Jehoshaphat saw them coming for him and fled to safety. God allowed him to escape even though he was doing something wrong in the eyes of God. But Ahab has had his chances. It was God’s time to finish his reign. After all he had seen and heard, he would not surrender himself to God. A stray arrow found its way between the plates of his armor and he bled to death in his chariot. The chariot was washed out in Samaria, and the dogs licked up the blood, just as was prophesied.

The odds are not what matter in the battle of life. God is on the throne of heaven. What matters is what you have done with His revelation of Himself to you. Has it humbled you and broken your proud spirit so that you are His, or are you stubbornly refusing to listen to Him? The outcome of these two men’s lives was dramatically different. Both were involved in the same error, but their hearts were different and responded to God differently.

Consider: How are you responding to God’s instruction to you?

Filled with Wonder AND PRAISE

In the hymn “Love Divine, All Loves Excelling,” Charles Wesley describes our life in God’s coming kingdom: “Changed from glory into glory . . . we [will] cast our crowns before thee, lost in wonder, love, and praise.”

Living in the presence of God, we will be so filled with wonder, love, and praise for the Lord that, in a way, we won’t be able to think of anything else.

The celebration in Psalm 145 is similar. The psalmist is filled with praise and wonder at the beauty of God and all God’s works. The writer sings about it in grand language. He says he will praise God “for ever and ever . . . every day.” He says that no one can fathom God’s greatness. God’s ­majesty is described with “glorious splendr,” and God’s goodness is described as “abundant.” God is “gracious and compassionate,” and all his works “tell of the glory” of his everlasting kingdom. With such an amazing God, no wonder the psalmist is filled with praise.

Because we have such a great and beautiful future promised to us, we can resonate with some other phrases in Wesley’s hymn as we look forward to God’s kingdom in hope: “Finish, then, thy new creation; pure and spotless let us be. Let us see thy great salvation perfectly restored in thee.”

Come quickly, Lord Jesus. Fill us with wonder, love, and praise as we reflect on your beauty. We praise you for being such a great and loving God. Amen.

About the author — Rebecca Jordan Heys

Streams in the Desert – June 30

A score of years ago, a friend placed in my hand a book called True Peace. It was an old mediaeval message, and it had but one thought–that God was waiting in the depths of my being to talk to me if I would only get still enough to hear His voice.

I thought this would be a very easy matter, and so began to get still. But I had no sooner commenced than a perfect pandemonium of voices reached my ears, a thousand clamoring notes from without and within, until I could hear nothing but their noise and din. Some were my own voices, my own questions, some my very prayers. Others were suggestions of the tempter and the voices from the world’s turmoil.

And as I listened, and slowly learned to obey, and shut my ears to every sound, I found after a while that when the other voices ceased, or I ceased to hear them, there was a still small voice in the depths of my being that began to speak with an inexpressible tenderness, power and comfort.

As I listened, it became to me the voice of prayer, the voice of wisdom, the voice of duty, and I did not need to think so hard, or pray so hard, or trust so hard; but that “still small voice” of the Holy Spirit in my heart was God’s prayer in my secret soul, was God’s answer to all my questions, was God’s life and strength for soul and body, and became the substance of all knowledge, and all prayer and all blessing: for it was the living GOD Himself as my life, my all.

It is thus that our spirit drinks in the life of our risen Lord, and we go forth to life’s conflicts and duties like a flower that has drunk in, through the shades of night, the cool and crystal drops of dew. But as dew never falls on a stormy night, go the dews of His grace never come to the restless soul.
–A. B. Simpson