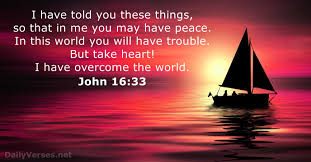 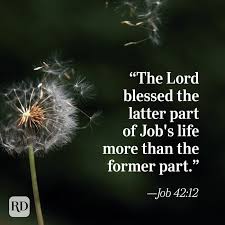 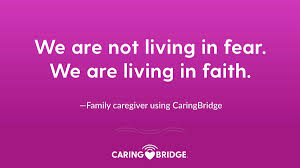 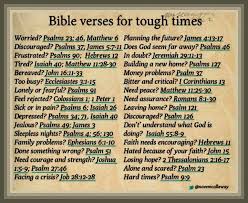 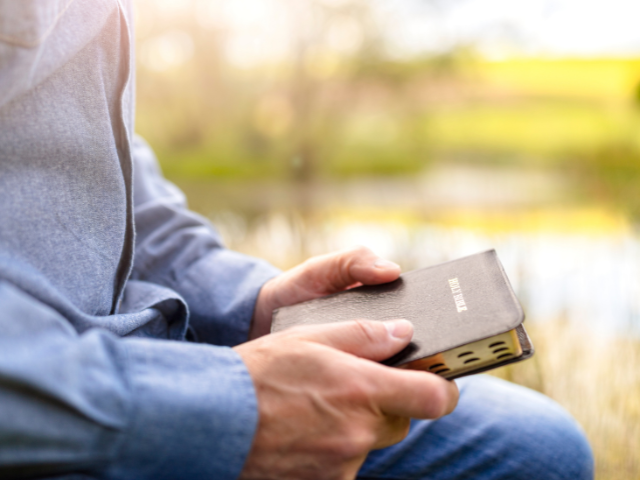 How can we understand when someone talks about joy and trials at the same time? I once heard someone talk about his loss in the January 12, 2010 earthquake in Haiti. He lost everything: his house, his two children, and his wife. He was the only person in the family who survived. How is it that this person could still talk about the favor of God when he had lost everything?

“Consider it pure joy, my brothers and sisters, whenever you face trials of many kinds, because you know that the testing of your faith produces perseverance.”

Our faith is our great source of happiness when we believe that God will never leave us alone.

Three days before the earthquake, this man was reading the book of Job in the Bible and thinking about Job’s situation. He never thought he would be facing a similar situation in just three short days. He wondered why he read this passage before the earthquake and wondered if God may have wanted to prepare him for what was to come.

If you find yourself in a situation like Job, what would you do? Would you still want to bless God’s name and keep praying in faith? Remember that Job regained everything he had lost (Job 42), but the only thing he kept alive was his faith. In all situations, our faith will be the only thing that will help us overcome difficulties. James 1:6-7 tells us:

“But when you ask, you must believe and not doubt, because he who doubts is like a wave of the sea, blown and tossed by the wind. That person should not expect to receive anything from the Lord”.

For as the sufferings of Christ abound in us, so our consolation also abounds through Christ. Our happiness comes from our God, who is always by our side in all situations. Give glory to God anytime, anywhere, and for everything because He is the one who can turn the worst situation into a better one.

“Very truly I tell you, you will weep and mourn while the world rejoices. You will grieve, but your grief will turn to joy’’ (John 16:20).

If you find yourself in a situation like Job, what would you do? Would you still want to bless God’s name and keep praying in faith? Meditate on your answers and ask God to strengthen your faith in Him.

2 Kings 11:13-14 13When Athaliah heard the noise made by the guards and the people, she went to the people at the temple of the LORD. 14She looked and there was the king, standing by the pillar, as the custom was. The officers and the trumpeters were beside the king, and all the people of the land were rejoicing and blowing trumpets. Then Athaliah tore her robes and called out, “Treason! Treason!”

When Amaziah died from the wounds inflicted by Jehu, his mother, Athaliah, decided to take over as supreme ruler. This wicked lady killed all but one of her own grandchildren. A sister of Amaziah hid one of her nephews in the temple. When the child, Joash, was barely old enough to reign, Athaliah reaped what she had sown. The priest Jehoida declared Joash king at the tender age of seven. Athaliah heard everyone shouting and clapping, and she yelled, “Treason, treason!” The people could have answered her, “Yes that was your crime.” The wicked often accuse others of the things of which they are guilty. They are familiar with the sin because they live it daily, but in their twisted minds they have cleared themselves while accusing everyone else. They are shocked when justice against them prevails.

When we see wickedness prevail and are accused of the very things our adversary is guilty of, remember, Satan is the accuser of the brethren. God will deal with wickedness when the time is right. The people of the land also tore down the temple of Baal in Judah and killed the priest of Baal. Then they made a covenant with God and with their new king.

Consider: God is not looking the other way. He is laying the groundwork for His will to be done in His perfect time.

Answers – Streams in the Desert – July 10

The Lord, when He hath given great faith, hath been known to try it by long delayings. He has suffered His servants’ voices to echo in their ears as from a brazen sky. They have knocked at the golden gate, but it has remained unmovable, as though it were rusted upon its hinges. Like Jeremiah, they have cried, “Thou hast covered thyself with a cloud, that our prayer should not pass through.”

Thus have true saints continued long in patient waiting without reply, not because their prayers were not vehement, nor because they were unaccepted, but because it so pleased Him who is a Sovereign, and who gives according to His own pleasure. If it pleases Him to bid our patience exercise itself, shall He not do as He will with His own!

No prayer is lost. Praying breath was never spent in vain. There is no such thing as prayer unanswered or unnoticed by God, and some things that we count refusals or denials are simply delays.
–H. Bonar

Christ sometimes delays His help that He may try our faith and quicken our prayers. The boat may be covered with the waves, and He sleeps on; but He will wake up before it sinks. He sleeps, but He never oversleeps; and there are no “too lates” with Him.
–Alexander Maclaren

Be still, sad soul! lift thou no passionate cry,
But spread the desert of thy being bare
To the full searching of the All-seeing eye;
Wait! and through dark misgiving, black despair,
God will come down in pity, and fill the dry
Dead place with light, and life, and vernal air.
–J. C.

‘O Lord, thou has pleaded the causes of my soul; thou hast redeemed my life.’ Lamentations 3:58

A man went to preach for seven summers on the village green, and good was done. Joseph sometimes listened to the preacher, but he remained as hard as ever. A certain John who had felt the power of truth, worked with him in the barn, and one day, between the strokes of the flail, John spoke a word for truth and for God, but Joseph laughed at him. Now, John was very sensitive, and his whole soul was filled with grief at Joseph’s banter; so after he had spoken, he turned to the corner of the barn and hid his face, while a flood of tears came streaming from his eyes. He wiped them away with the corner of his smock-frock, and came back to his flail; but Joseph had noticed the tears though the other tried to hide them; and what argument could not do, those tears through God the Holy Spirit did effectually, for Joseph thought, ‘What! does John care for my soul, and weep for my soul? then it is time I should care and weep for it too.’ Beloved, witness thus for Christ! Be it mine to weep for the sins of the times, and prophesy against them. Be it yours in your own private walk and conversation to rebuke private sin; and by your loving earnestness to make Jesus Christ dear to many souls! Tell them that Jesus Christ came to save sinners; that he is able to save to the uttermost all who come to him, and that ‘whosoever believeth on him should not perish, but have everlasting life;’ and in this way you shall plead the cause of God, who has pleaded the causes of your soul.

For meditation: Apparently insignificant people often have a disproportionately significant role to play in God’s work. The curing of Naaman’s leprosy resulted from his obedience to the word of the famous prophet Elisha (2 Kings 5:10,14); but this would not have happened without him being invited by a little maid (2 Kings 5:2–4) and being followed up by his servants (2 Kings 5:13) after he had initially poured scorn upon Elisha’s message (2 Kings 5:11–12).

All my longings lie open before you, Lord; my sighing is not hidden from you.
Psalm 38:9
DailyVerses.net