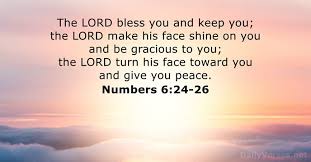 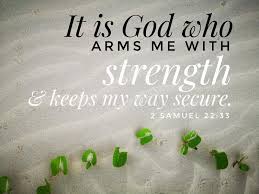 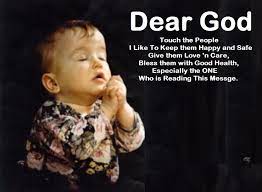 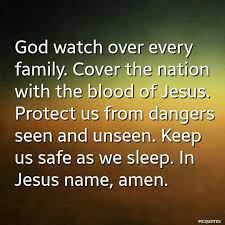 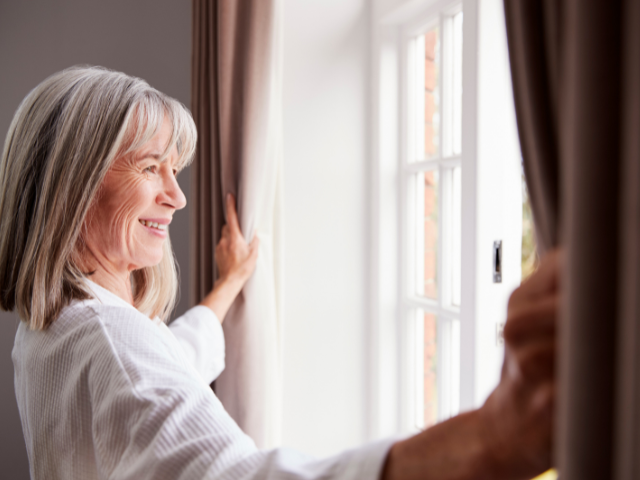 Having lived most of my life in safe, stable environments, I felt nothing less than secure and protected. My life was predictable, simple, monotonous even. It was like living in a bubble, one that never seemed to be in danger of popping.

But all bubbles have to pop eventually, and mine was no exception. It happened while I was managing our small family business. We were no stranger to neighborly animosity, but what we never expected of our business activities was to attract the attention of unscrupulous elements in the area. I became the target of veiled threats against my safety and security, all of which made me feel exposed and vulnerable. I was an especially easy target since I had a fairly predictable routine: leave home, drive to the office, pick up the kids at school—all in the same car, taking the same route, at the same time of the day, every day, like clockwork. I couldn’t even fathom the worst-case scenario, the thought of my kids having to live without a mother at such a young age.

The gripping fear I felt shook me to my very core, especially because this wasn’t some imaginary threat. It was real. It was imminent, and it was headed for us any day. Each second seemed like a second closer to my doom. My thoughts were a constant string of “Is there someone spying on the store? Am I being followed? Is today the day they finally get me?”

For the first time in my life, I felt the kind of gripping, paralyzing fear that stops you in your tracks and leaves you utterly breathless. Tears became my companion by day and at night, anxiety filled my heart to the brim.

Until I heard these words from the Word Himself:

Keep me safe, my God, for in you I take refuge. (Psalm 16:1) I call on you, my God, for you will answer me; turn your ear to me and hear my prayer. Show me the wonders of your great love, you who save by your right hand those who take refuge in you from their foes. Keep me as the apple of your eye; hide me in the shadow of your wings from the wicked who are out to destroy me, from my mortal enemies who surround me (Psalm 17:6-9 NIV)

These words rang in my head until they became a personal prayer, one which the Lord answered through means nothing short of miraculous. He sent us a friend whose brother was a devout Christian, passionate in influencing others for the Lord. God used him to solve the situation in ways we couldn’t even imagine, let alone anticipate. The would-be perpetrators were apprehended, their plans were thwarted, and we regained a sense of safety and security again. We were overcome with joy because of His unfailing love. He saw our troubles and heard the anguish of our souls. Under His wings, we found refuge and we were safe because of His mighty hands.

Is there something that’s making you anxious and afraid today? Whatever it is, release it and place it in the able hands of Jesus. He is the God who is always with us, He is right beside us, and we will not be shaken, come what may. We need not live in fear or dread of what is to come, for we can confidently trust the Lord to care for us (Psalm 112:7). We can come to the Lord and He can keep us safe, for He is our refuge.

2 Kings 25:19-21 19Of those still in the city, he took the officer in charge of the fighting men and five royal advisers. He also took the secretary who was chief officer in charge of conscripting the people of the land and sixty of his men who were found in the city. 20Nebuzaradan the commander took them all and brought them to the king of Babylon at Riblah. 21There at Riblah, in the land of Hamath, the king had them executed. So Judah went into captivity, away from her land.

All the kings who came after Josiah were ungodly. The Pharaoh of Egypt put Josiah’s son in chains after his three-month reign. Each successive king paid tribute to Egypt, and the last king paid tribute to Babylon. The final king was Zedekiah. He rebelled against Babylon but was captured. His sons were murdered before his eyes, and then his eyes were put out.

The buildings of Jerusalem were burned and pulled down. The temple was completely looted before it, too, was torn down. That was the sad end of Israel. 2 Kings 24:3,4 tells us that God was unwilling to forgive the land because of the idolatry and murders committed by King Manasseh. His legacy had so infected the nation that even the reforms of Josiah could not purge it.

Our passage today tells of the final destruction of what was left in Jerusalem. We are all like the nation of Israel. There is a call on our lives to live as an example of our God. Our life is to be a witness to the world. We are enticed along the way to do evil, to turn to other things besides the LORD for our pleasure. At times we are like David, Hezekiah, and Josiah, the good kings. At other times we are enticed to go the way of Manasseh. Like Israel we have choices that affect our destiny. Will we be as stubborn as they were and go our own way, so that, in the end, the justice of God must remove us? Or will we be what God has called us to be, examples of His truth, so that His blessings can overflow from our lives to the world? We are each a little king. Many lives are affected by our commitment or lack thereof. Serve the LORD with your whole heart!

Consider: What kind of a record would be left of my life if I died today?

Streams in the Desert – July 16

Because thou hast done this thing, and hast not withheld thy son, thine only son… I will multiply thy seed as the stars of the heaven; …because thou hast obeyed my voice (Genesis 22:16-18).

And from that day to this, men have been learning that when, at God’s voice, they surrender up to Him the one thing above all else that was dearest to their very hearts, that same thing is returned to them by Him a thousand times over. Abraham gives up his one and only son, at God’s call, and with this disappear all his hopes for the boy’s life and manhood, and for a noble family bearing his name. But the boy is restored, the family becomes as the stars and sands in number, and out of it, in the fullness of time, appears Jesus Christ.

That is just the way God meets every real sacrifice of every child of His. We surrender all and accept poverty; and He sends wealth. We renounce a rich field of service; He sends us a richer one than we had dared to dream of. We give up all our cherished hopes, and die unto self; He sends us the life more abundant, and tingling joy.

And the crown of it all is our Jesus Christ. For we can never know the fullness of the life that is in Christ until we have made Abraham’s supreme sacrifice. The earthly founder of the family of Christ must commence by losing himself and his only son, just as the Heavenly Founder of that family did. We cannot be members of that family with the full privileges and joys of membership upon any other basis.
–C. G. Trumbull

We sometimes seem to forget that what God takes He takes in fire; and that the only way to the resurrection life and the ascension mount is the way of the garden, the cross, and the grave.

Think not, O soul of man, that Abraham’s was a unique and solitary experience. It is simply a specimen and pattern of God’s dealings with all souls who are prepared to obey Him at whatever cost. After thou hast patiently endured, thou shalt receive the promise. The moment of supreme sacrifice shall be the moment of supreme and rapturous blessing. God’s river, which is full of water, shall burst its banks, and pour upon thee a tide of wealth and grace.

There is nothing, indeed, which God will not do for a man who dares to step out upon what seems to be the mist; though as he puts down his foot he finds a rock beneath him.
–F. B. Meyer

Christian zeal feeds itself upon a sense of gratitude.

‘Loved of my God, for him again, with love intense I’d burn,
Chosen of thee ere time began, I choose thee in return.’

Look ‘to the hole of the pit whence ye are digged,’ and you will see abundant reason why you should spend and be spent for God. Zeal for God feeds itself upon the thought of the eternal future. It looks with tearful eyes down to the flames of hell and it cannot slumber: it looks up with anxious gaze to the glories of heaven, and it cannot but bestir itself. Zeal for God thinks of death, and hears the hoofs of the white horse with the skeleton rider close behind. Zeal for God feels that all it can do is little compared with what is wanting, and that time is short compared with the work to be done, and therefore it devotes all that it has to the cause of its Lord. Next, zeal for God feeds itself on love to Christ. Lady Powerscourt says somewhere, ‘If we want to be thoroughly hot with zeal, we must go near to the furnace of the Saviour’s love.’ Get to know how Christ loved you, and you cannot but love him. Do but know how he was spat upon and despised, and how he bled and died for us, and we cannot but feel that we can do and bear all things for his name’s sake. Above all, Christian zeal must be sustained by a vigorous inner life. If we let our inner life dwindle, if it begins to be dwarfish, if our heart beats slowly before God, we shall not know zeal; but if all be strong and vigorous within, then we cannot but feel a loving anxiety to see the kingdom of Christ come, and his will done on earth, even as it is in heaven.

‘For in him we live and move and have our being.’ As some of your own poets have said, ‘We are his offspring.’
Acts 17:28
DailyVerses.net