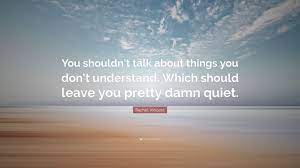 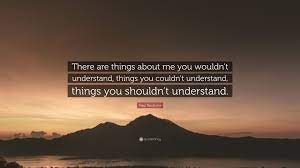 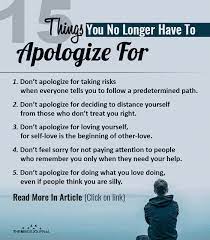 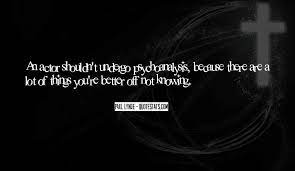 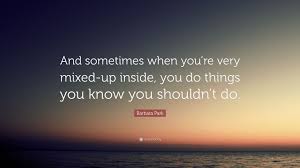 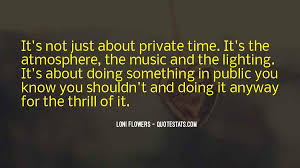 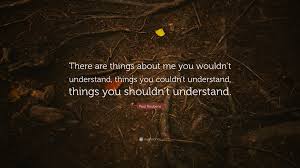 I Wish I Hadn’t Said That 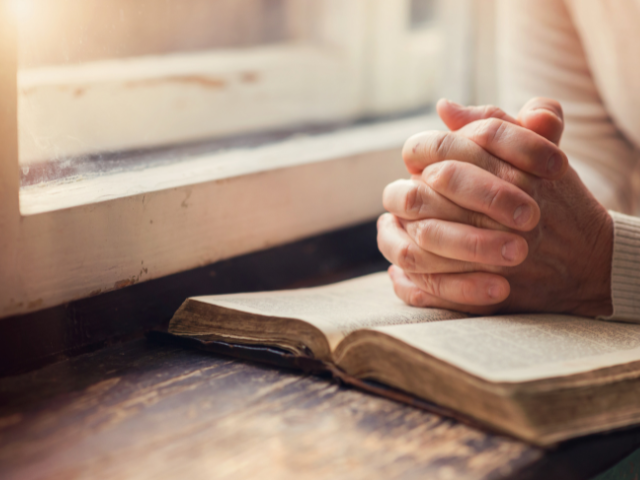 I remember watching a funny TV show where the main character was a genius nerd. He was infamous for lending a helping hand with great intentions, but somehow things always ended up in mayhem. After making his big mistakes, he would get this incredulous look on his face and say, “Did I do that?”

That’s how I felt recently when someone gave me and my team at church this compliment after a successful event, “This is skilled and meticulous work they do.”

I interrupted his compliment and said, “That is a high compliment coming from you because you are a perfectionist!”

An awkward pause ensued, he gave a half smile and replied, “No. I like to do things with excellence.”

Immediately, I had all types of responses floating around in my head. I wanted to explain what I meant and how highly I esteem him, but alas, I’d already said what I said. Anything I added would not have changed what was said.

Maybe you have had moments where you say or do things with good intentions, but it goes a little off course. It is often a challenge for me to say the right things the right way so it will bless those who hear. My heart is always willing, but my lips might slip a bit.

Paul talks about this in the Bible.

We don’t always get it right, even when our intentions are good. We miss the mark, but there is this awesome thing called Grace! Jesus’s sacrifice in dying on the Cross and my acceptance of His gift of salvation does not make me perfect, but it helps me to grow free of guilt and condemnation.

What I did was not evil, but the slip of my lip bothered me so much. It frustrated me that I missed a moment to really show how much I admire another brother in Christ. This Scripture gives me joy and helps me show compassion to myself knowing that Jesus has delivered me from the power of sin.

What do you struggle with? What do you say you’re going to stop doing, but sometimes find yourself doing it anyway? No worries! God has already made provision to cover you and help you grow. Just receive the redemptive Love and Grace Jesus offers and be patient with your growth in Him!

Streams in the Desert – August 4

And Jesus lifted up his eyes, and said, Father, I thank thee that thou hast heard me (John 11:41).

This is a very strange and unusual order. Lazarus is still in the grave, and the thanksgiving precedes the miracle of resurrection. I thought that the thanksgiving would have risen when the great deed had been wrought, and Lazarus was restored to life again. But Jesus gives thanks for what He is about to receive. The gratitude breaks forth before the bounty has arrived, in the assurance that it is certainly on the way. The song of victory is sung before the battle has been fought. It is the sower who is singing the song of the harvest home. It is thanksgiving before the miracle!

Who thinks of announcing a victory-psalm when the crusaders are just starting out for the field? Where can we hear the grateful song for the answer which has not yet been received?

And after all, there is nothing strange or forced, or unreasonable in the Master’s order. Praise is really the most vital preparatory ministry to the working of the miracles. Miracles are wrought by spiritual power. Spiritual power is always proportioned to our faith.
–Dr. Jowett

Nothing so pleases God in connection with our prayer as our praise, and nothing so blesses the man who prays as the praise which he offers. I got a great blessing once in China in this connection. I had received bad and sad news from home, and deep shadows had covered my soul. I prayed, but the darkness did not vanish. I summoned myself to endure, but the darkness only deepened. Just then I went to an inland station and saw on the wall of the mission home these words: “Try Thanksgiving.” I did, and in a moment every shadow was gone, not to return. Yes, the Psalmist was right, “It is a good thing to give thanks unto the Lord.”
–Rev. Henry W. Frost

2 Chronicles 12:1,5 1After Rehoboam’s position as king was established and he had become strong, he and all Israel with him abandoned the law of the LORD…

5Then the prophet Shemaiah came to Rehoboam and to the leaders of Judah who had assembled in Jerusalem for fear of Shishak, and he said to them, “This is what the LORD says, ‘You have abandoned me; therefore, I now abandon you to Shishak.'”

Rehoboam began with greed and immediately lost two-thirds of the nation. That did not humble him. He continued in his pride. After strengthening his army and defenses, he abandoned the law of the LORD. As the leader went, so went the nation. They followed his bad example in forsaking God.

An innumerable army, led by the king of Egypt, came against him and captured all the cities he had fortified and armed. One by one they fell. Then the prophet Shemaiah came and told Rehoboam that since they had abandoned God, God had abandoned them. Since they wanted to proceed without God, God allowed them to. What would our life be like without the protection of the hand of God? When a man or family or nation is walking in the fear of the LORD, they are surrounded by a protecting influence. You will never know all the things the LORD spared you from that the enemy planned against your life. That is why the end of the LORD’s prayer says, “Deliver us from the evil one” (Matthew 6:13).

When we step outside of a trusting dependent relationship with God, that invisible hand of protection is lifted and the enemy is allowed in to bring us to our senses. It worked for Rehoboam. He along with his leaders humbled themselves and said, “The LORD is just.” Then God could have mercy on them and allowed Jerusalem to remain, though subjugated. All the treasure amassed in the temple was carried away by the enemy. Sin has consequences, and though we are allowed to continue and are restored relationally, there is a great loss because of our rebellion.

Consider: Draw near to God now so that He does not have to use tragedy to draw you back.

It seemed an impossible request. King Nebuchadnezzar demanded his advisors provide the correct explanation of a disturbing dream and describe that dream in detail. When his wise men complained, the king became angry and ordered them all killed, including Daniel.

Daniel knew no man could fulfill the king’s request, but he knew God and had faith He could do anything. God revealed every detail of this dream to Daniel in a vision.

After listening to Daniel’s vivid description, Nebuchadnezzar “fell on his face and paid humble respect to Daniel.” Knowing he had experienced a miracle, he proclaimed, “Your God truly is a God of gods and a Lord of kings and a revealer of secrets” (vs. 46-47).

Daniel, too, knew he had been given insights that were not humanly possible, but he knew God could reveal “profound and hidden things.” He knew God heard his prayers and could answer them in miraculous ways.

We might conclude that such miracles are possible only for select people, but we serve the same God. He is willing to reveal these “profound and hidden things” to us.

What questions do you have? What problems do you face? Are there challenges that seem too difficult? Commit every need to God in humble, sincere prayer. Have the faith to believe He can reveal anything to you. Be bold to ask for revelation and insight. He is still a “revealer of secrets.”

Reflection Question: What circumstances are you facing that seem beyond comprehension?

Walk in obedience to all that the Lord your God has commanded you, so that you may live and prosper and prolong your days in the land that you will possess.
Deuteronomy 5:33
DailyVerses.net