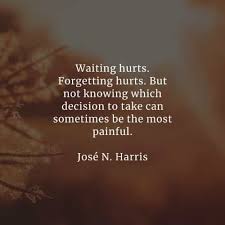 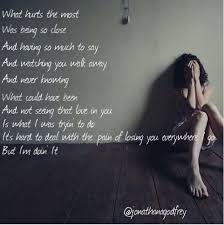 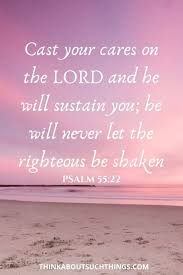 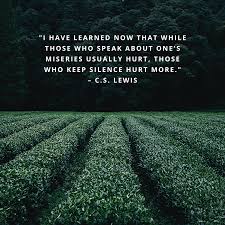 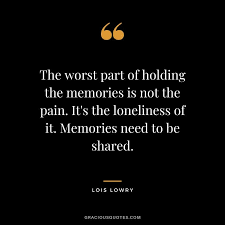 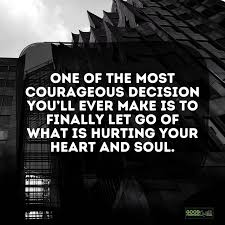 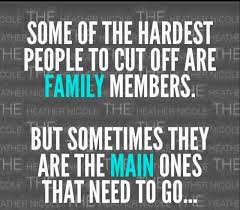 What Hurt the Most 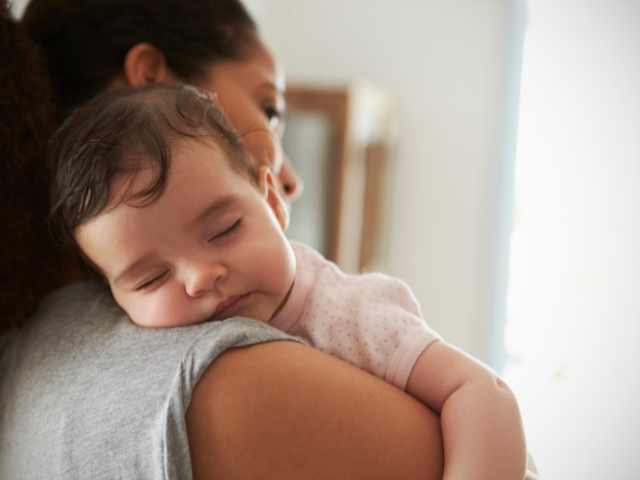 February 2020 remains one of the hardest times in my life. I suffered physically, morally, and especially, spiritually. After a caesarean section in February 2020, I had complications. I was in very bad shape. Physically, I was very ill, experiencing extreme pain, swelling, and severe acute anemia. The pain was so terrible that I could not work or move by myself. I needed help to move from one side of the bed to the other and to use the restroom. I became dependent on others for everyday tasks. That dependency hurt me a lot. I always considered myself a strong person who always does her best to deal with life’s difficulties, and to find solutions. But during that time, even though I deeply wanted to be strong, I could not. I cried a lot. Not only because of the pain, but mainly because of my weakness. I depended on people for everything; I could not even carry my newborn, and that made me very sad.

But sadness was not the worst emotion that I felt. I was filled with anger. I was angry at God. I used to say that I was God’s favorite child, and I meant it. He had always been good to me despite my faults. He provided what I did not expect, protected me against danger, and He surrounded me with His grace. That is how God always blessed me—until February 2020. I got angry because of the trust that I put in Him, because of how I used to brag about my relationship with God. I felt betrayed by my awesome God who I completely trusted, and that hurt me more than my health status and the loss of my autonomy. I could not pray. I kept blaming God until the day my husband prayed with me. God used Him to talk to me through Psalm 34. Verse 19 says:

The righteous person may have many troubles, but the LORD delivers him from them all. (NIV)

I can’t find the correct way to explain it, but that verse brought me peace and I started begging God to forgive me. I realized that my sickness did not mean that God stopped caring about me. I trusted that He still loved me and that He would heal me. My reconciliation with God was the best thing that happened to me! The doctors did their best, including two surgeries and plenty of medicines, but at the end of the day, none of them could explain how I was healed, and how I could walk again. My God who continued to protect and love me, healed me in His perfect timing. I was discharged on March 02, 2020, a few days before the COVID-19 lockdown.

Today I feel ashamed about how I behaved, but I believe it was a good lesson that I needed to share with others. Being loved by God does not mean that we will never face difficulties—for we are living in a world influenced by the devil—but rather that our Savior will always protect us. As it is stated in Proverbs 24:16:

For though the righteous fall seven times, they rise again, but the wicked stumble when calamity strikes.

If you are going through a bad time, do not behave like I did, but instead, know that God loves you! He has everything under control and continues to protect you from even tragedies that you might never be aware of. Because God is good all the time, and all the time God is good!

Job 1:20-22 20At this, Job got up and tore his robe and shaved his head. Then he fell to the ground in worship 21and said: “Naked I came from my mother’s womb, and naked I will depart. The LORD gave and the LORD has taken away; may the name of the LORD be praised.” 22In all this, Job did not sin by charging God with wrongdoing

We can scarcely imagine all that calamity striking in one day, though some readers will no doubt have experienced the one thing that was dearest to them taken. Losing all is losing all regardless if it is little or much. Surely Job’s greatest loss was that of his children. To lose even one child is worse than imaginable. How do you react to adversity?

When we read Job’s reaction, we see that God was correct in His assessment of Job. I’ve never seen anyone react without even a “Why God?” Job will come to that later. If you are wondering why Satan allowed his wife to live, it is because she told him to curse God and die. It was about to get even worse, as Satan does not wish to admit defeat and longed to turn Job against God.

Job’s response was to worship. His answer is quoted at funerals, but it should be considered throughout our lives. We came into the world without anything and we will leave with nothing. There has never been a moving van following a casket. The Egyptians tried, but all their treasures sit in museums. If our children go first, we will meet them one day, but our earthly treasures will go to others. Praise the name of the LORD. Praise Him for His wisdom in bringing us to the eternal and separating us from the temporal. How attached are you to the things that you will leave behind?

Consider: When we have a realization of the little value of the temporal, it is much easier to share with others at the leading of God.

Scent of the Rose – Streams in the Desert – September 15

Some of the spices mentioned in this chapter are quite suggestive. The aloe was a bitter spice, and it tells of the sweetness of bitter things, the bitter-sweet, which has its own fine application that only those can understand who have felt it. The myrrh was used to embalm the dead, and it tells of death to something. It is the sweetness which comes to the heart after it has died to its self-will and pride and sin.

Oh, the inexpressible charm that hovers about some Christians simply because they bear upon the chastened countenance and mellow spirit the impress of the cross, the holy evidence of having died to something that was once proud and strong, but is now forever at the feet of Jesus. It is the heavenly charm of a broken spirit and a contrite heart, the music that springs from the minor key, the sweetness that comes from the touch of the frost upon the ripened fruit.

And then the frankincense was a fragrance that came from the touch of the fire. It was the burning powder that rose in clouds of sweetness from the bosom of the flames. It tells of the heart whose sweetness has been called forth, perhaps by the flames of affliction, until the holy place of the soul is filled with clouds of praise and prayer.

Beloved, are we giving out the spices, the perfumes, the sweet odors of the heart?
–The Love-Life of Our Lord

Bread From the Ravens

“You will drink from the brook, and I have directed the ravens to supply you with food there.”

In the Bible there are many stories about God’s people disobeying God’s instructions to do certain things—and all of those things were designed to help the people learn to trust in God. God loves and cares for his people, and he always wants what is best for us. But we often like to do things our own way—so instead we disobey God, and that leads to trouble and eventually to ruin, unless God rescues us.

In 1 Kings 17, Elijah demonstrated complete trust in God, even when it didn’t seem to make sense. God told Elijah to go to a place that was unfamiliar to him, and Elijah trusted that God would provide for him there—even though it wouldn’t have seemed possible in the midst of a drought. But, amazingly, Elijah was able to drink from a fresh stream, and he ate bread and meat brought to him each day by ravens—birds that the Israelites were taught to view as unclean and off limits! As strange as it was, Elijah received the gift of bread and good care by trusting that God would sustain him.

Can you trust that God will provide for you even in ways that may seem surprising?

Can you recognize God’s call in your life, prompting you to do right instead of wrong, to obey his Word and follow his way instead of going your own way?

Lord, guide our hearts to trust that you will provide for us in ways that we would not even imagine. Amen.

The Almighty is beyond our reach and exalted in power; in his justice and great righteousness, he does not oppress.
Job 37:23
DailyVerses.net