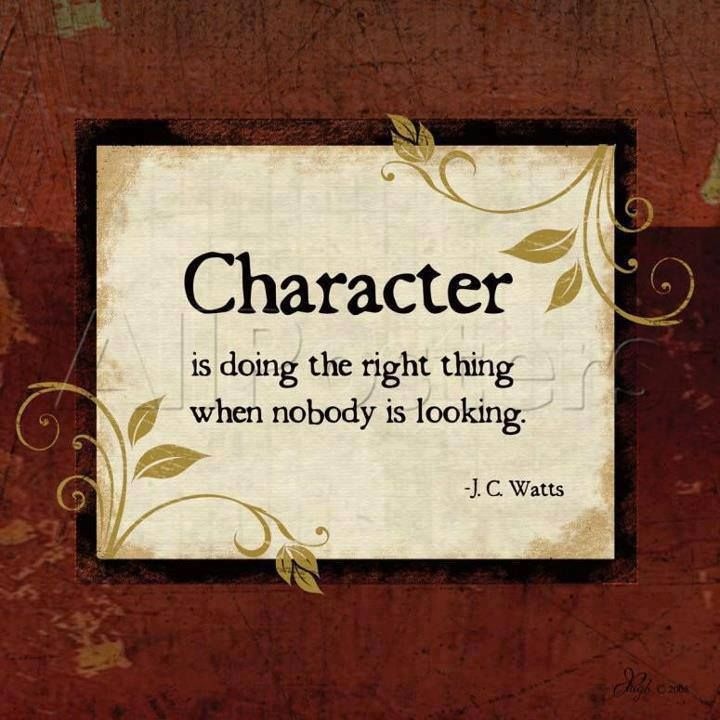 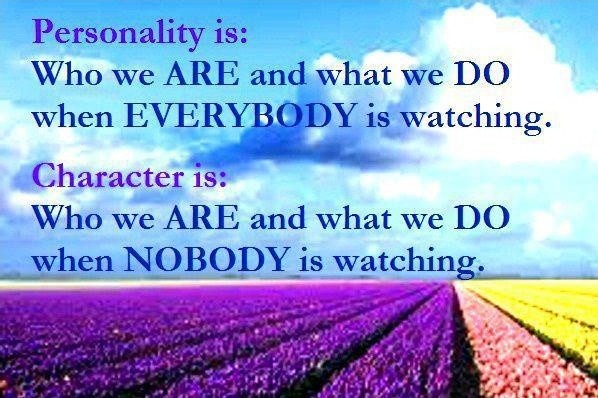 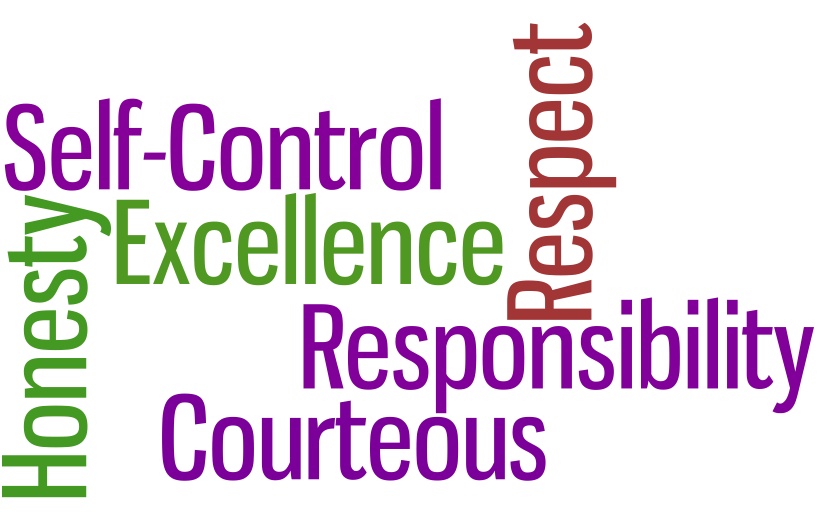 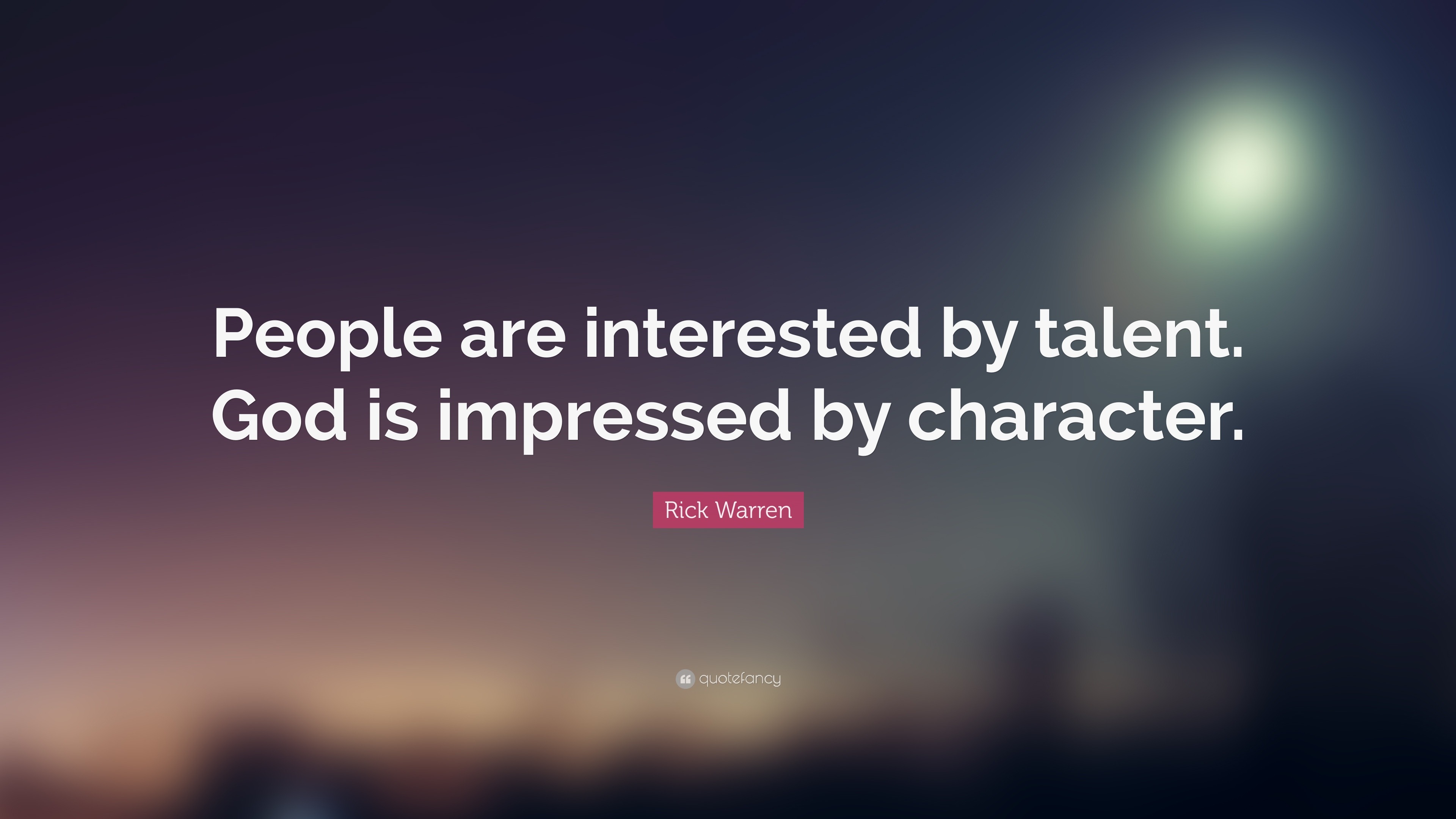 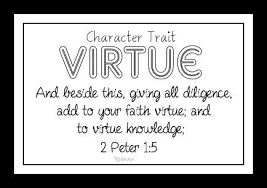 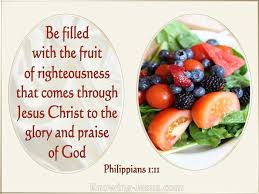 It Seems Impossible to Achieve 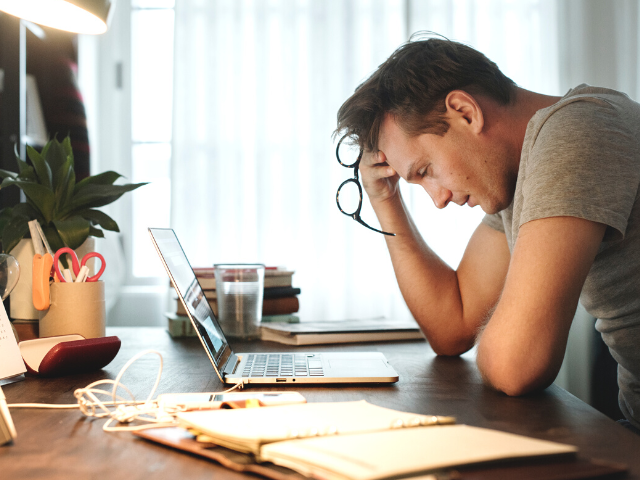 Why me? How could God ask this of me? These are just some of the internal dialogues that those of us who serve God debate. Since early biblical history, we see how the patriarchs and prophets found themselves receiving inspiration from God to share messages and carry out projects, often in contrast to the reality that their eyes could see. It happened to Jeremiah in chapter 32 when God commissioned him to acquire property, knowing that an imminent calamity was coming over the city. It was natural then to question, why would it be necessary to invest in something that apparently would fail?

Today, God continues to do the same. Circumstances are just blank canvases that He fills with His plans and we, if we are willing, are rewarded with the privilege of becoming His hands, His voice, His embrace for many, and His wisdom for others.

I remember how on so many occasions God led us to knock on the door of a television station with anti-Christian values and offer CBN programming, and we said, how is it possible? Or waking up one morning with the certainty of heaven in our hearts that our Superbook projects must reach the children of Latin America at all costs, even those whose faces visibly bear the scars of pain and abandonment. How would this be possible if the panorama is so gray?

In the midst of uncertainty and questions, Jeremiah listened to those simple words that were loaded with the character and power of our Creator: “Is there anything too hard for Me?” (Jeremiah 32:27 NKJV) Not only can we say amen, but we can exclaim and confess to ourselves in the midst of the purposes that God is calling us to walk in faith: Of course, nothing is impossible with God. If God said it, He will do it!

As we walk with God, we gradually experience the beauty of the grace that flows from Him to lead us into circumstances in which He has a greater purpose. Even if it seems like we are at a dead end, God will see us through, if we love and trust Him.

Let us not lose heart in obeying God, in taking those risks to share a word of hope and faith even with one who seems totally independent of God. Do not lose heart to launch yourself with the initiative that you know in your heart is from God—even if fear or an apparent lack of resources shout loudly that you should stop, that you should let someone else do it, that you are not the right one. Like Esther, for those of us who accept God’s plans, we have been created for such a time as this (see Esther 4:14).

Take a few minutes to pray and surrender your concerns to the Lord. God knows the end of your story and what He has called you to be. You and I must remember that He is the Captain of the ship, and there is no storm or fog that can make Him lose a battle.

Psalms 139:16b-18 16bAll the days ordained for me were written in your book before one of them came to be. 17How precious to me are your thoughts, O God! How vast is the sum of them! 18Were I to count them, they would outnumber the grains of sand. When I awake, I am still with you.

In this psalm we discover the fact that God knows us from the womb. He designed our bodies and planned our lives. Every detail of each day of our lives is determined before we are born. That plan is filled with precious thoughts. In this translation we have the translation “to me”, but an equally valid translation is “toward me.” “How precious toward me are your thoughts, O God!” The thoughts that God thinks about you are precious. He plans the best way for you to come to know His mercy and love. Though we have free choices to make, God can see them from His perspective of eternity. He works within the choices we make to bring us to Himself.

How much does God think about you? If you could add those thoughts up they would outnumber the grains of sand. That reveals to us the immense love that He has for each of us. Since we know He has numbered every hair on our head, knows every move we make, the thoughts we think, and the choices we will make, He can plan the details of our lives for our good and to reveal Himself to us. Do you consider the thoughts He has toward you precious? You must first realize that He has your eternal good in mind much more than your temporary happiness. Once you grasp that, things begin to fit together. We will never understand it all in this life, but we can trust that He has been lovingly bringing us down the road that is best for us. It does require us to respond to that guiding hand of love. If we refuse to acknowledge it, we will be held accountable.

“The blood will be a sign for you on the houses where you are, and when I see the blood, I will pass over you.”

One of the fun things about celebrating holidays is that we often enjoy special foods that we might not have at other times of the year.

What are some foods or drinks that you enjoy on special days?

When Jesus first gave his disciples the special meal that we call the Lord’s Supper, they were actually already celebrating a holiday called Passover.

Hundreds of years earlier the Israelites had been slaves in Egypt. But the Lord rescued them through a number of power­ful acts. On the day that God led them out of Egypt, the Israelites prepared a lamb as a sacrifice, and they spread the lamb’s blood on the doorframes of their houses as God had told them to. Then God allowed a plague of death to pass through Egypt, taking the firstborn of every household, but the plague “passed over” all the homes where the doorframes were covered with blood, and the firstborn in those families were spared.

Every year after that, God’s peo­ple celebrated a special Pass­over meal, and Jesus and his friends did the same. But on this particular Passover, things were different. God was again rescuing his people, and this time he was preparing Jesus to rescue them from sin, death, and evil. On this Passover, Jesus took the place of the lamb, once and for all, and he was the only firstborn who died. And today we, his followers, are marked by his blood so that we can escape death and have life in him.

Lord, thank you for rescuing us from sin, death, and evil. Help us to live for you. Amen.

Streams in the Desert – November 4

As I was among the captives by the river of Chebar, the heavens were opened and I saw visions of God… and the hand of the Lord was there upon me (Ezekiel 1:1-3).

There is no commentator of the Scriptures half so valuable as a captivity. The old Psalms have quavered for us with a new pathos as we sat by our “Babel’s stream,” and have sounded for us with new joy as we found our captivity turned as the streams in the South.

The man who has seen much affliction will not readily part with his copy of the Word of God. Another book may seem to others to be identical with his own; but it is not the same to him, for over his old and tear-stained Bible he has written, in characters which are visible to no eyes but his own, the record of his experiences, and ever and anon he comes on Bethel pillars or Elim palms, which are to him the memorials of some critical chapter in his history.

If we are to receive benefit from our captivity we must accept the situation and turn it to the best possible account. Fretting over that from which we have been removed or which has been taken away from us, will not make things better, but it will prevent us from improving those which remain. The bond is only tightened by our stretching it to the uttermost.

The impatient horse which will not quietly endure his halter only strangles himself in his stall. The high-mettled animal that is restive in the yoke only galls his shoulders; and every one will understand the difference between the restless starling of which Sterne has written, breaking its wings against the bars of the cage, and crying, “I can’t get out, I can’t get out,” and the docile canary that sits upon its perch and sings as if it would outrival the lark soaring to heaven’s gate.

No calamity can be to us an unmixed evil if we carry it in direct and fervent prayer to God, for even as one in taking shelter from the rain beneath a tree may find on its branches fruit which he looked not for, so we in fleeing for refuge beneath the shadow of God’s wing, will always find more in God than we had seen or known before.

It is thus through our trials and afflictions that God gives us fresh revelations of Himself; and the Jabbok ford leads to Peniel, where, as the result of our wrestling, we “see God face to face,” and our lives are preserved.

Take this to thyself, O captive, and He will give thee “songs in the night,” and turn for thee “the shadow of death into the morning.”
–Nathaniel William Taylor

For I command you today to love the Lord your God, to walk in obedience to him, and to keep his commands, decrees and laws; then you will live and increase, and the Lord your God will bless you in the land you are entering to possess.
Deuteronomy 30:16
DailyVerses.net