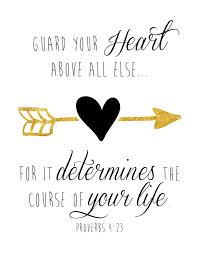 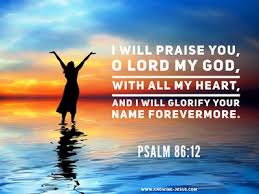 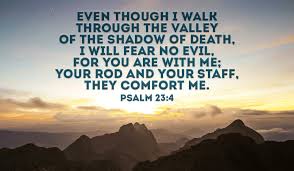 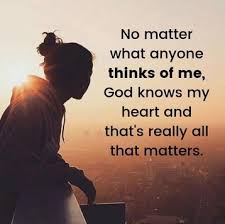 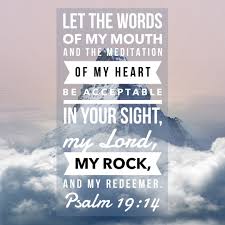 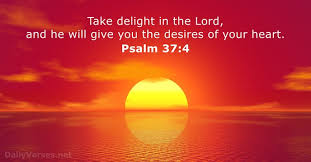 As kids, a favorite pastime we often played was “Simon Says.” The object of the game was to respond only when those two words preceded a command. For example: If the caller yelled out “touch your elbow” without first saying “Simon says …” and you touched your elbow, you were out of that round of the game.

Lately, I’ve been reminded of another rather curious command … one that was given to us by Jesus Christ. He tells us,

“… unless you change and become like little children, you will never enter the kingdom of heaven.” (Matthew 18:3 NIV)

Naturally, the question arises, how do we become child-like as full-grown adults? I began to think about the inherent positive characteristics found in most children. They are usually loving, spontaneous, quick to forgive, trusting, uninhibited, and full of belly laughs.

I am blessed on occasion to be in the company of my youngest nephew, Phillip Michael. Several weeks ago, he had a very important secret to share with his grandpa (also known as Pop). He leaned over and said, “Pop, do you wanna know who my favorite Aunt is?”

Even though my dad had a good suspicion of who it might be, he replied, “Why no, I don’t. Who is it?”

The little guy cupped his small hands and whispered, “It’s my Aunt Missey!”

I don’t mind telling you, that upon hearing the news, I promptly stroked a few more proud peacock feathers in my ever-growing, bigger by the day, Auntie hat! I come from a large and loving Irish family, where the competition can be very tough! I undoubtedly left behind a trail of most worthy opponents. Honestly though, I have to confess my secret to success. It’s really very simple. Whenever I am around this little fellow, we are usually sprawled out on the living room floor, busy playing pretend, imagine, finger paints, reading adventures, and we love to giggle!

In the midst of the play, I’m reminded of all the beautiful qualities children bring into the world. Unknowingly, I am being taught many of life’s lessons by a precocious five-year-old. Yep, He thinks I’m kind of special … but I know he’s God sent.

This past weekend, my pint-size buddy and I decided to head out to the beach. We were going to try our hand at mastering some of those scary waves. As we stood side-by-side at the water’s edge, a few moments went by, when all of a sudden Phillip Michael looked up at the sky and with his small voice yelled, “God, can you please send some small ones?” I was trying not to laugh (recognizing that serious business was taking place between a child and his Creator). I thought to myself that it sure feels like I’m caught in the middle of a scene straight from the popular cartoon strip The Family Circle.

I am convinced that the older we get the more we need to recall our innocence. Some of my own moments of recollection involve a box of crayons and a coloring book. I even allow myself to color outside the lines.

We must humble ourselves as little children so that we can again become teachable. Jesus loves the little children. They are always unpretentious, full of wonder, quick to follow, and slow to distrust. Help us, Lord, to find our way back to your lap. Help us to rest in the cradle of your arms as you read to us the story of your kingdom.

My heart is not proud, Lord, my eyes are not haughty; I do not concern myself with great matters or things too wonderful for me. But I have calmed and quieted myself, I am like a weaned child with its mother; like a weaned child I am content. (Psalm 131:1-2 NIV)

Daily we all have the opportunity to learn from the many “little professors” that playfully surround us. We just need to have childlike ears and a carefree heart. It is of utmost importance. After all, the kingdom of heaven is waiting.

The Hardest Prayer You Can Pray
by Liz Kanoy, crosswalk.org

The context of this verse occurs when Jesus is being crucified. Though He was innocent, He carried His cross alongside two criminals to the place where they would be crucified, called The Skull (Golgotha). On the cross, the Son of God—situated between two sinners deserving of death—spoke to His Father and said, ’Father, forgive them, for they don’t know what they are doing’” ( Luke 23:34). This was and is the worst crime in the history of the world; the only innocent Man to live on this earth, the only Man undeserving of death and punishment was put to death in the most humiliating and unfair way … and He said what?

This prayer was directed toward the taunting crowd, religious leaders happily observing His death, apathetic Roman soldiers placing bets for His clothing, and the criminals on either side of Him. Could you forgive someone for a terrible crime simply because they do not know God? This is the hardest prayer anyone can pray. To forgive someone undeserving of forgiveness; to forgive someone who does not even recognize their need for forgiveness.

Could you pray this prayer for terrorists, for killers, for gunmen, for bullies, for family members who hurt you deeply, for friends who stab you in the back, for co-workers who use you, for any number of circumstances that cause you or someone you love pain.

On my own, I know I cannot pray this prayer—for I am far too angered by injustice, by acts of evil, by selfish deceit. But with the Holy Spirit as my Helper and my Advocate, I can seek to grow in this prayer. To see people as not just wrong or evil but incredibly lost … and to pray most of all for God to make Himself known to them, for He is the One whom all wrongs are ultimately committed against.

Streams in the Desert – August 30

They that go down to the sea in ships, that do business in great waters; these see the works of the Lord, and his wonders in the deep (Ps. 107:23-24).

He is but an apprentice and no master in the art, who has not learned that every wind that blows is fair for Heaven. The only thing that helps nobody, is a dead calm. North or south, cast or west, it matters not, every wind may help towards that blessed port. Seek one thing only: keep well out to sea, and then have no fear of stormy winds. Let our prayer be that of an old Cornishman: “O Lord, send us out to sea–out in the deep water. Here we are so close to the rocks that the first bit of breeze with the devil, we are all knocked to pieces. Lord, send us out to sea–out in the deep water, where we shall have room enough to get a glorious victory.”
–Mark Guy Pearse

Remember that we have no more faith at any time than we have in the hour of trial. All that will not bear to be tested is mere carnal confidence. Fair-weather faith is no faith.
–C. H. Spurgeon

Austrian Gustav Mahler had been acclaimed as a conductor, but generally ignored or rejected as a composer. In June 1902, he stood before the Cologne Orchestra, preparing to conduct the premiere of his Fifth Symphony. He warned, “Every time one of my symphonies has been performed, people have hissed or made a noise.”

He predicted that his new symphony likely would receive a similar reaction. But he urged the musicians to play “as best we can.” Regardless of how the audience reacted, they were to play with excellence.

Mahler realized that criticism did not mean failure. He was committed to writing the music in his heart and not allowing fickle opinions to stop him. He predicted, “My time will come.” He was proven right and received belated honor, but only after his death.

We need to remember that we all have limited understanding and make subjective decisions based on imperfect information. But, as Jesus told us, we learn a lot about people by examining their fruit. “There is no good tree which produces bad fruit, nor … a bad tree which produces good fruit” (v. 43).

Ask God to give you discernment as you consider the fruit others produce. Realize that others evaluate you by your fruit. What do they see? Submit your life to the Holy Spirit. Let Him produce His fruit in you. Through everything you do and say, be a witness for the Gospel, and let your light shine!

Defend the weak and the fatherless; uphold the cause of the poor and the oppressed.
Psalm 82:3
DailyVerses.net