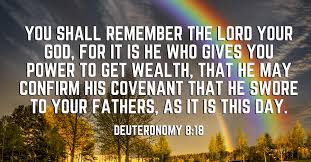 Are You Thankful For Your Riches? 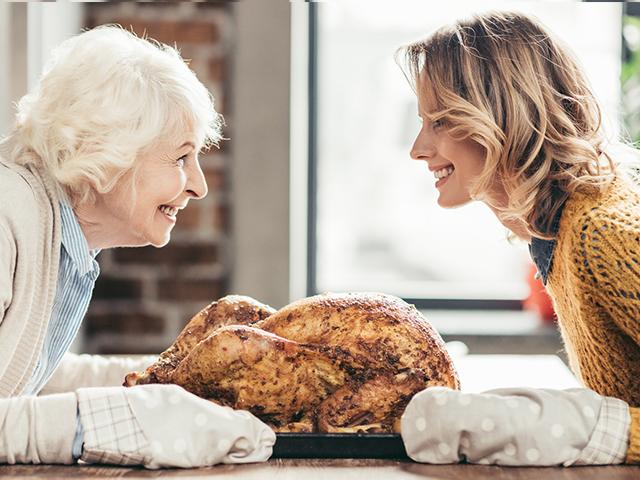 Sometimes, I annoy myself.

In fact, often times I annoy myself.

I’m a whiner. Sometimes to my husband, mostly to God.

Why don’t people like me? Don’t they appreciate my talent? Why does everyone else our age get to go on regular vacations, and we don’t?

Lately, I have been doing a study titled, “The Battle Plan for Prayer.” The section covered last week was Locks and Keys of Prayer. Studying the Bible has been somewhat of a passion for me over the last few decades, so it didn’t surprise me when some of the locks were unconfessed sin, repeated words, and unforgiveness.

It was the third key that tripped me up — strive for contentment.

If you met me, you wouldn’t say I showed the signs of discontentment, that is why it was hard to diagnose — mostly because it generally doesn’t have to do with money.

But sometimes it does.

Mostly, I am discontent with my situation at any given time. Or can be. I complain to God about my husband and my husband about God. I murmur about my drive or car or job, when in truth I do not deserve any of those things, much less a caring husband who listens.

But godliness with contentment is great gain. For we brought nothing into the world, and we can take nothing out of it. But if we have food and clothing, we will be content with that. Those who want to get rich fall into temptation and a trap and into many foolish and harmful desires that plunge people into ruin and destruction. For the love of money is a root of all kinds of evil. Some people, eager for money, have wandered from the faith and pierced themselves with many griefs. (NIV)

So, I may not love money, but I am certainly not content with just food and clothing.

And yet, most of the world doesn’t have their basic needs met.

It’s like the illustration J.D. Greear gave when teaching on the book of Colossians. He talks about staying in a Holiday Inn Express for two nights. After the first night, you go down to the manager and say, “I think I’d like to add granite counters and expand the bathroom.” The manager would wonder why the big changes when you’re only staying one more night.

Those two nights are the time we spend on this planet.

During this Thanksgiving Season, I want to concentrate on today. Be content. Be truly grateful because we are rich. Look at this text found in 2 Corinthians 8:9,

“For you know the grace of our Lord Jesus Christ, that though he was rich, yet for your sake he became poor, so that you through his poverty might become rich.” (NIV)

I would just like to pray for us, friend.

Thank you for sending your son so that through His poverty, we might become rich. Thank you for salvation, for the Holy Spirit who lives within us, for eternity with you. Help us to invest in heaven now. Forgive us for when we spend our time and energy on fluff. Expand our horizons out of our comfort zone to share and to pray. And during this Thanksgiving season, give us your grace to not only be content but eternally grateful.

In the name of our Lord and Savior, Jesus Christ.

Song of Songs 8:5-7 5Who is this coming up from the desert leaning on her lover? Under the apple tree I roused you; there your mother conceived you, there she who was in labor gave you birth. 6Place me like a seal over your heart, like a seal on your arm; for love is as strong as death, its jealousy unyielding as the grave. It burns like blazing fire, like a mighty flame. 7Many waters cannot quench love; rivers cannot wash it away. If one were to give all the wealth of his house for love, it would be utterly scorned.

The bride has lost her identity in her lover. As He approaches, she clings to Him and is not recognizable apart from Him. This is where Christ longs to draw us. It is a place where those who see us associate us with Christ. We frequently find our place alone with Him and give Him our love. There is time for corporate worship, but if you do not spend time alone with Him, how can you say you truly love Him?

She asks for Him to place her like a seal over His heart, like a seal on His arm. He has done both. The pierced side and arms will forever be a seal of His love for us. He is at the right hand of the Father with those marks that proclaim His love. We could call them love wounds. When He first met with His disciples He displayed those marks to ease their fears. It is a love as strong as death. No greater love has anyone than to lay down his life for the one he loves.

If He loves us like that, He will jealously guide us away from anything else that would compete for our affection and attention. That zeal for us is like a blazing fire. He would consume all else so we would be completely His. That is the picture we see as Jesus cleansed the temple with a scourge of cords. We are his temple, and He wants our hearts purely devoted to Him.

Meditation: What a love He has for us! You cannot purchase it. You cannot earn it. He has set His love upon you, and nothing can turn it from you. How will you respond?

Streams in the Desert – November 23

I have always been glad that the Psalmist said to God that some things were hard. There is no mistake about it; there are hard things in life.

Some beautiful pink flowers were given me this summer, and as I took them I said, “What are they?” And the answer came, “They are rock flowers; they grow and bloom only on rocks where you can see no soil.” Then  I thought of God’s flowers growing in hard places; and I feel, somehow, that He may have a peculiar tenderness for His “rock flowers” that He may not have for His lilies and roses.
—Margaret Bottome

The tests of life are to make, not break us. Trouble may demolish a man’s business but build up his character. The blow at the outward man may be the greatest blessing to the inner man. If God, then, puts or permits anything hard in our lives, be sure that the real peril, the real trouble, is what we shall lose if we flinch or rebel.
—Maltbie D. Babcock

Heroes are forged on anvils hot with pain,
And splendid courage comes but with the test.
Some natures ripen and some natures bloom
Only on blood-wet soil, some souls prove great
Only in moments dark with death or doom.
God gets his best soldiers out of the highlands of affliction.

“But God commendeth his love toward us, in that, while we were yet sinners, Christ died for us.” Romans 5:8

I could almost conceive a parliament in heaven. The angels are assembled; the question is proposed to them: “Cherubim and seraphim, cohorts of the glorified, ye spirits that like flames of fire, at my bidding fly, ye happy beings, whom I have created for my honour! Here is a question which I condescend to offer for your consideration: Man has sinned; there is no way for his pardon but by someone suffering and paying blood for blood. Who shall it be?” I can conceive that there was silence throughout the great assembly. Gabriel spoke not: he would have stretched his wings and flapped the heavens in a moment, if the deed had been possible; but he felt that he could never bear the guilt of a world upon his shoulders, and, therefore, still he sat. And there the mightiest of the mighty, those who could shake a world if God should will it, sat still, because they felt all powerless to accomplish redemption. I do not conceive that one of them would have ventured to hope that God himself would assume flesh and die. I do not think it could have entered even into angelic thought to conceive that the mighty Maker of the skies should bow his awful head and sink into a grave. I cannot imagine that the brightest and most seraphic of these glorified ones would for an instant have suffered such a thought to abide with him. And when the Son of God, rising from his throne, spoke to them and said, “Principalities and powers! I will become flesh, I will veil this Godhead of mine in robes of mortal clay, I will die!” I think I see the angels for once astonished.

For meditation: Man had sinned; man must suffer. Only a real, yet sinless man could take his place; God the Son alone qualified for the task (Romans 8:3).

See what great love the Father has lavished on us, that we should be called children of God! And that is what we are! The reason the world does not know us is that it did not know him.
1 John 3:1
DailyVerses.net

I will refresh the weary and satisfy the faint.
Jeremiah 31:25
DailyVerses.net