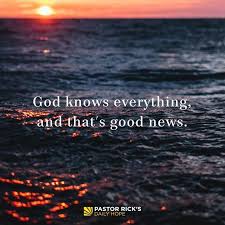 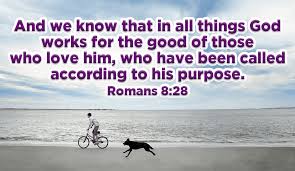 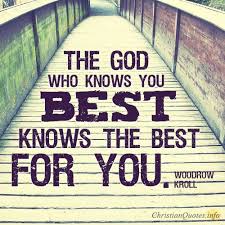 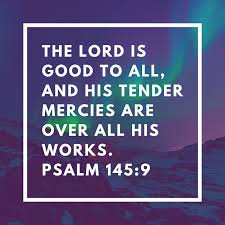 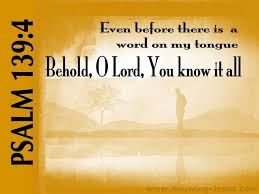 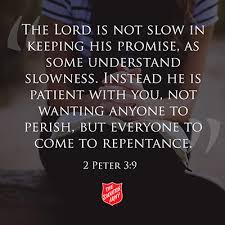 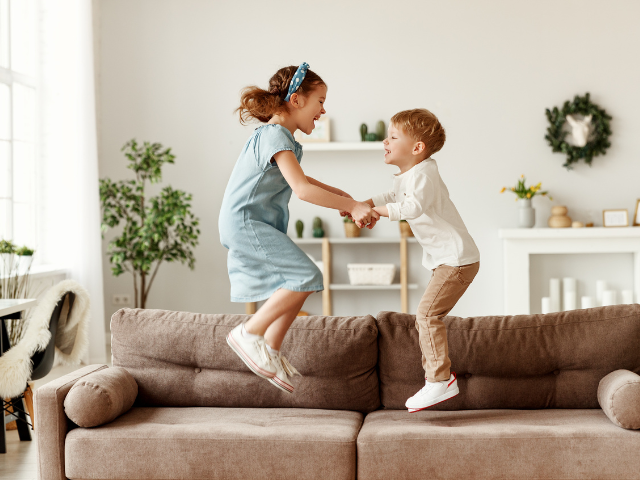 One of my younger siblings tells a childhood story about us that I do not remember. Every day after school, she would pick on me, but I was the one to get in trouble for it. Apparently, a day came when I got “sick of her” and threw her across the room. She claims to have seen stars but did not harass me ever again. Please do not judge us. We were tweenagers trying to find our way. Today, we are the best of friends!

The Bible provides clarity about what God expects from us. Consider Psalm 133:1-3,

Unfortunately, my sibling and I did not begin with unity but praise God that He navigated our pathway to it. In our story, the blessing included a great relationship. Imagine our communities and churches joining together in unity! We could all benefit from the “precious oil” upon our heads or “the dew of Hermon” causing fresh springs of mountain water to flow. God would certainly be glorified in our intentional pursuit of unity.

I suspect the enemy tries to keep us divided because he does not want us blessed. The Apostle Paul also identified a dangerous lack of unity in the community of believers concerning Holy Communion. 1 Corinthians 11:18-19 says,

“For, in the first place, when you come together as a church, I hear that there are divisions among you. And I believe it in part, for there must be factions among you in order that those who are genuine among you may be recognized.”

Oh, I forgot to mention, my father made sure my little sister went with me everywhere (torturous, right?). I embraced the directive (eventually) and benefited greatly from doing so. Our father loved us both. As we submitted to his authority, we were truly blessed. His vision for us was greater than anything we could have imagined.

He and his brother used to fight daily too (we found out much later). Our families spent weekends together frequently, so they too, became very close. The genuineness of unity surfaced in our relationships just as Apostle Paul described.

We know our spiritual fathers would not give such granular instructions as biological fathers, but what about Holy Spirit? For my sibling and me, submitting to our father’s voice prepared us to hear and obey the voice of the Lord whom we met later. When we recognize Father’s voice, let us go “all-in” for whatever He has for us! After all, Father knows best!

Ezra 10:10-12 10Then Ezra the priest stood up and said to them, “You have been unfaithful; you have married foreign women, adding to Israel’s guilt. 11Now make confession to the LORD, the God of your fathers, and do his will. Separate yourselves from the peoples around you and from your foreign wives.” 12The whole assembly responded with a loud voice: “You are right! We must do as you say.

When Ezra had heard how the remnant had broken God’s law by marrying the pagan women of the land, he tore his robes and wept and fasted. The people followed his lead and were convicted of sin. It was the people who encouraged him to tell them what to do to set things right with God. Ezra replied with the verses above; confess and do God’s will. Separate yourselves from the people and wives who had those horrible demonic religious practices.

We do not live in Israel and were never forbidden to marry a certain group of people, but the principle remains true. That is why the Apostle Paul told us not to be unequally yoked with unbelievers (2 Corinthians 6:14). That could apply to marriage or business. When we find we are with people of evil practices, we should not commit ourselves to any type of united endeavor with them. How can two walk together except they be agreed (Amos 3:3)?

But there is a deeper principle. What fellowship does light have with darkness? If we are walking in the light, we will be repulsed by sin and have a desire to show those in darkness the way to be freed from its bondage. Some Christians will play on the edge of the cliff of sin because the allurement is enticing them. Coach Bill McCartney said, “Draw a line where there is a danger of being caught by sin and stay ten yards back.” Don’t walk along the very edge of a cliff.

In this final chapter of Ezra, the men sent their foreign wives and children away. That seems very harsh of God, but the situation existed because of disobedience to God. It was the only remedy. Not dealing with the issue had caused the downfall of Israel in the past. We must cut off from our lives that which is enticing us to sin and send it away from our lives if we are going to go on with God.

Consider: If you want God’s blessing, confess the sin. Do God’s will. Separate yourself from the sin.

Streams in the Desert – August 31

Blessed are they that have not seen, and yet have believed (John 20:29).

How strong is the snare of the things that are seen, and how necessary for God to keep us in the things that axe unseen! If Peter is to walk on the water he must walk; if he is going to swim, he must swim, but he cannot do both. If the bird is going to fly it must keep away from fences and the trees, and trust to its buoyant wings. But if it tries to keep within easy reach of the ground, it will make poor work of flying.

God had to bring Abraham to the end of his own strength, and to let him see that in his own body he could do nothing. He had to consider his own body as good as dead, and then take God for the whole work; and when he looked away from himself, and trusted God alone, then he became fully persuaded that what He had promised, He was able to perform.

That is what God is teaching us, and He has to keep away encouraging results until we learn to trust without them, and then He loves to make His Word real in fact as well as faith.
–A. B. Simpson

I do not ask that He must prove
His Word is true to me,
And that before I can believe
He first must let me see.
It is enough for me to know
‘Tis true because He says ’tis so;
On His unchanging Word I’ll stand
And trust till I can understand.
–E. M. Winter

I cried out to him with my mouth; his praise was on my tongue.
Psalm 66:17
DailyVerses.net

In him we have redemption through his blood, the forgiveness of sins, in accordance with the riches of God’s grace.
Ephesians 1:7
DailyVerses.net