6 Who, being in very nature[a] God,
did not consider equality with God something to be used to his own advantage;
7 rather, he made himself nothing
by taking the very nature[b] of a servant,
being made in human likeness. 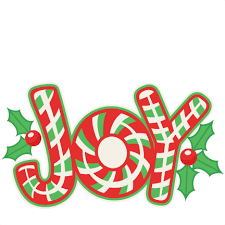 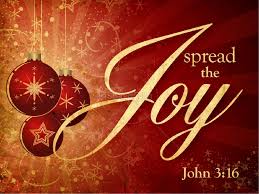 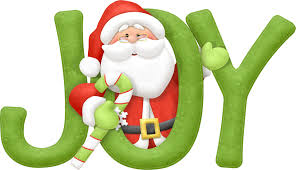 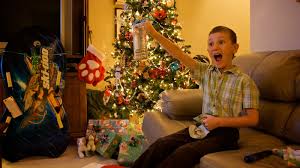 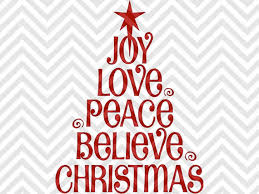 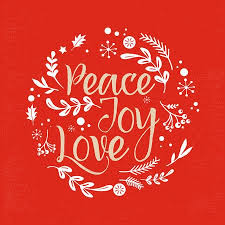 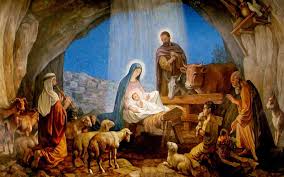 On that still winter’s night, something was up… something extraordinary… something supernatural. The shepherds raced to the City of David and found their Savior, just as the angel had said… swaddled and lying in a feeding trough. This was the Promised One, the Messiah! God had finally come to dwell with His people, but in such an unexpected way.

Just who was this holy Child the shepherds gazed upon? Make no mistake: He was incarnate deity. The newborn Jesus existed in eternity past as God the Son. He was coequal, coeternal, and coexistent with God the Father and God the Holy Spirit. However, Jesus relinquished the privileges and the pleasures of His existence in heaven when He took upon Himself the limitations of humanity (Philippians 2:6-7). In emptying Himself, Jesus voluntarily set aside the prerogatives and prerequisites of life as He had known it, an existence He had enjoyed; He released His right to that kind of life, saying to the Father, “I will go.”

Go where? To Bethlehem. He took “the form of a bond-servant, and [was] made in the likeness of men.” Allow yourself to picture what the shepherds saw. There He is, the baby. Do you see His ten fingers and ten toes? His button nose? Can you hear the cries? There’s humanity. In this holy infant is the beginning of an earthly life. Look deep into His eyes and see the beginning of life itself. 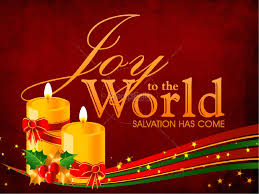 And they smote him on the head with a reed, and did spit upon him, and bowing their knees worshiped him. And when they had mocked him, they took off the purple from him, and put his own clothes on him, and led him out to crucify him.
– Mark 15:19-20

Christmas. It is one of the most joyous Christian holidays, a time to remember the birth of Christ our savior. Christmas is a time to share our blessings with one another, and to be surrounded by the people we love. It is a time for giving, and a time for forgiving. Most importantly, it is a reminder of how much God loves us.

Last Sunday one of the kids in Junior Church asked, “Why did God send Jesus if He knew He was going to die?” In fact, Jesus wasn’t just going to die, Jesus was going to be mocked, beaten, tortured, and then sentenced to die a slow, painful death by crucifixion. All at the hands of those He came to save.

It’s funny, because as Christians we like to remember the good times in Jesus’ life. We love to tell the Nativity story, but we forget that shortly after His birth Christ needed to flee from Herod’s army. We tell about His wisdom, His love, and His healing, but we forget about His suffering. We forget the price He paid, for our sins. We forget the lengths that God went to show us His love (Romans 5:8).

To be honest, thinking about this leaves me dumbfounded, because God knew what would happen to His Son. God had told Isaiah along with many other prophets of the suffering the Savior would endure. God knew that the very creatures He had created, would crucify Him for trying to save us from ourselves. And yet, God lowered Himself in Christ, feeling physical pain and suffering. God lowered Himself, and let mere humans beat Him and mock Him (Philippians 2:7). The God who has all the power of the universe, humbled Himself to be lower than the angels, and to die at our sinful, hateful hands (Hebrews 2:9).

God knew this would happen ahead of time, and yet He loved us so immensely that He sent His Son, the third person of the Trinity, to suffer a painful death, so that we could spend eternity with our Heavenly Father (John 3:16). That’s the story of love. That is the story of Christmas.

Today, remember the price God paid for you, because of how much He loves you. Remember what true love is, and share that love, God’s love, with all. 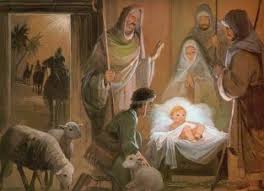 Come to me, all you who are weary and burdened.

As a boy I delivered newspapers in order to earn money. Since it was a morning newspaper, I was required to get up at 3:00 every morning, 7 days a week, in order to have all 140 of my papers delivered to their appropriate homes by 6:00 a.m.

But one day each year was different. We would deliver the Christmas morning newspaper on Christmas Eve—meaning that Christmas was the only morning of the year I could sleep in and rest like a normal person.

We find rest through the forgiveness Christ offers.

Over the years, I came to appreciate Christmas for many reasons, but one that was special in those days was that, unlike any other day of the year, it was a day of rest.

At that time, I didn’t fully understand the meaning of the true rest that Christmas brings. Christ came so that all who labor under the weight of a law that can never be fulfilled might find rest through the forgiveness Christ offers. Jesus said, “Come to me, all you who are weary and burdened, and I will give you rest” (Matt. 11:28). In a world that is too much for us to bear alone, Christ has come to bring us into a relationship with Him and give us rest.

What burdens would you like the Lord to carry for you? Ask Him today.

Our soul finds rest when it rests in God.

Therefore keep watch, because you do not know on what day your Lord will come.
Matthew 24:42
DailyVerses.net

Set your minds on things above, not on earthly things.
Colossians 3:2
DailyVerses.net