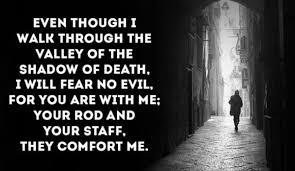 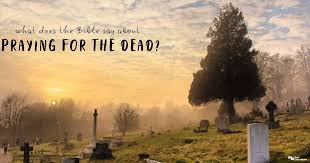 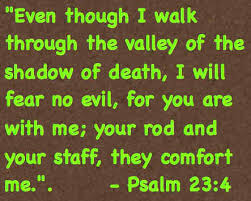 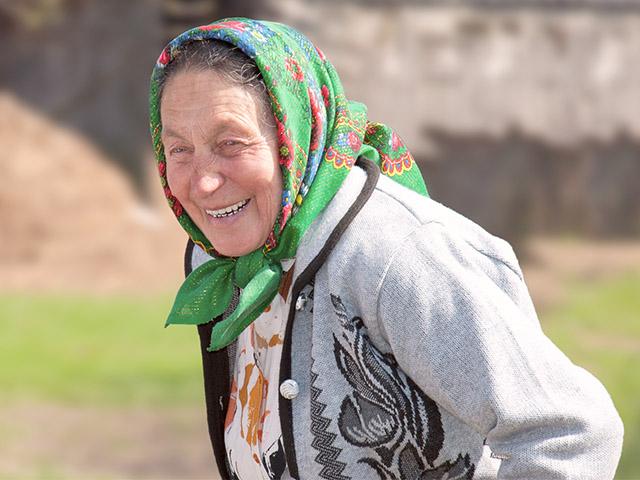 I studied colloquial Arabic, trying to speak it fluently. One way I tackled it during my second summer of living in Amman, Jordan was to immerse myself in the language and culture by living in Arabic homes. I chose areas where there were no Americans or other foreigners. In this way, I got to know Sister Mary, or “Ukt” Mary in Arabic, a well known Bible woman. A mutual friend arranged for me to spend part of the summer with her and go with her to all of her meetings.

It is most unusual for an Arab woman to remain single and live alone all her life, but Sister (Ukt in Arabic) did so in order to devote her life to full-time ministry for her Lord. When still a young woman, she began having Bible studies in her home. These grew into a church and became one of the largest, most active Protestant congregations in Jordan.

Each morning and afternoon, Ukt Mary led either a meeting for women or for girls in her house or in other homes in different areas of the city. On Friday mornings, a men’s prayer group met at Ukt Mary’s house. After a time of prayer, they engaged in lively discussions.

Over the years, Ukt Mary developed health problems but she didn’t let these challenges slow her down. She continued to lead Bible studies until her death and trained women to take her place.

Soon after my return from furlough, I heard the details of her death. I have never heard or read of such a death as she experienced. She never feared death but looked forward to leaving this earth to be with Jesus. God forewarned her of death, so she put all of her affairs in order.

The morning of her death, Ukt Mary got up knowing she was going to meet Jesus. She even called her doctor. She had lived her whole life in anticipation of this day. She called relatives and some of her friends to invite them to come over, for she was going home to Jesus.

When they gathered around her, she laid down, waved at them, and said, “Goodbye, world. I’m going to Jesus.” Just like that — she died. Her death, the ideal leave-taking of this world, was a beautiful testimony of the harmony between her and Jesus.

Precious in the sight of the Lord is the death of his faithful servants. Psalm 116:15 NIV

Ukt Mary’s life was a response to Jesus’s invitation in Matthew 4:19:

“Follow me and I will make you fishers of men.” (NKJV)

She was always fishing for people’s souls. I think she could have prayed the same prayer Jesus did when He prayed to the Father in John 17:4:

“I have brought You glory on earth by completing the work You gave Me to do.” (NIV)

I have never known a person whose life brought more glory to God.

We are not to fear death but follow her example and look forward, filled with excitement and anticipation, to going to our Father’s house.

Streams in the Desert – August 24

In one of my garden books there is a chapter with a very interesting heading, “Flowers that Grow in the Gloom.” It deals with those patches in a garden which never catch the sunlight. And my guide tells me the sort of flowers which are not afraid of these dingy corners–may rather like them and flourish in them.

And there are similar things in the world of the spirit. They come out when material circumstances become stern and severe. They grow in the gloom. How can we otherwise explain some of the experiences of the Apostle Paul?

Here he is in captivity at Rome. The supreme mission of his life appears to be broken. But it is just in this besetting dinginess that flowers begin to show their faces in bright and fascinating glory. He may have seen them before, growing in the open road, but never as they now appeared in incomparable strength and beauty. Words of promise opened out their treasures as he had never seen them before.

Among those treasures were such wonderful things as the grace of Christ, the love of Christ, the joy and peace of Christ; and it seemed as though they needed an “encircling gloom” to draw out their secret and their inner glory. At any rate the realm of gloom became the home of revelation, and Paul began to realize as never before the range and wealth of his spiritual inheritance.

Who has not known men and women who, when they arrive at seasons of gloom and solitude, put on strength and hopefulness like a robe? You may imprison such folk where you please; but you shut up their treasure with them. You cannot shut it out. You may make their material lot a desert, but “the wilderness and the solitary place shall be glad, and the desert shall rejoice and blossom as the rose.”
–Dr. Jowett

2 Chronicles 35:20-22 20After all this, when Josiah had set the temple in order, Neco king of Egypt went up to fight at Carchemish on the Euphrates, and Josiah marched out to meet him in battle. 21But Neco sent messengers to him, saying, “What quarrel is there between you and me, O king of Judah? It is not you I am attacking at this time, but the house with which I am at war. God has told me to hurry; so stop opposing God, who is with me, or he will destroy you.” 22Josiah, however, would not turn away from him, but disguised himself to engage him in battle. He would not listen to what Neco had said at God’s command but went to fight him on the plain of Megiddo.

Josiah had been a godly king and restored the temple worship, but the prophet had told him God’s judgments were inevitable. In our passage today, Josiah does what seemed good, but not at God’s leading. God warned him through the mouth of a heathen king. Carchemish must have been an ally of Judah and it seemed to make sense to fight together their common threat, Egypt. The words of the king of Egypt should have given Josiah reason to seek God’s plan. When we step out on our own, with our own reason, we can place ourselves in harms way. God is faithful to warn us, even through the lips of an unbeliever. Remember in Jesus’ day when the High Priest said, “It is better for one man to die than the nation to perish”? Though he did not know it, it was a prophetic word (John 11:49-51).

We shouldn’t ignore what unbelievers say when they are rebuking us. It may be the Lord. I have heard unbelievers say, “I thought you trusted in God.” Ouch. God will use those who are unbelievers to remind us to look to Him.

Josiah was a great king and gave the nation one more chance to turn back to God, but he put himself in a position to be taken out of the scene early by not being sensitive to God’s warnings.

Remember: The rebuke from an unbeliever may come at the Lord’s command.

A pastor friend of mine got up in front of his congregation one morning and spoke boldly. A lot had been going on in the world during the previous weeks and months. He was a bit anxious about what he felt he had to say—but he knew it was the truth, and he knew it had to be said.

What he shared that morning was the good-news message of Jesus. That may sound simple and expected, but sometimes it is not easy to share that message. He reminded everyone that they needed to love one another as Christ loves us. Be people of truth—God’s truth—he said. Don’t hate others. Don’t hurt others.

Speaking out boldly for what you know is right can be frightening. Even if it is right, it might not be popular. In fact, the gospel message of Jesus ­often isn’t popular. It can seem foolish and countercultural. Jesus himself was crucified for it, and many of his followers were persecuted, put in jail, or killed for it as well. Even though speaking boldly can be frightening, the truth can’t be hidden.

Paul was preaching the Word of God, and people were upset with him. But God encouraged him to continue speaking and not to be afraid.

That same encouragement is for us today too. When we have the opportunity to speak the truth of the gospel, we must do so boldly. Even if we are attacked for it, God will be with us.

Present God, help us to speak your truth and your gospel boldly whenever we have the opportunity. For Jesus’ sake, Amen.

I establish my covenant with you: Never again will all life be destroyed by the waters of a flood; never again will there be a flood to destroy the earth.
Genesis 9:11
DailyVerses.net

Whoever claims to love God yet hates a brother or sister is a liar. For whoever does not love their brother and sister, whom they have seen, cannot love God, whom they have not seen.
1 John 4:20
DailyVerses.net