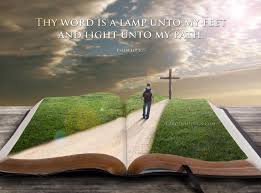 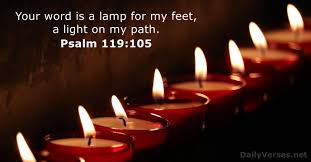 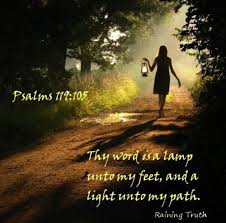 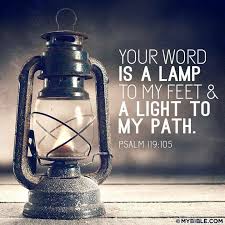 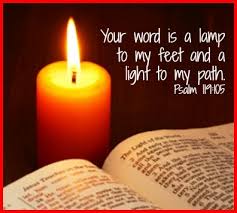 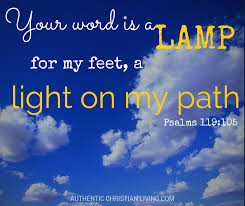 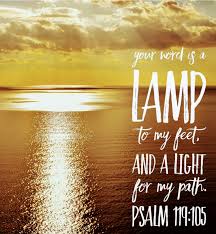 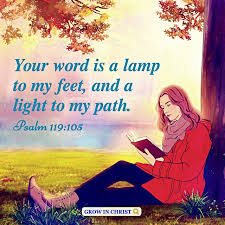 Recently, my thoughts have been drifting back to a crisp fall evening several years ago. Earlier that day, I had been in Istanbul, Turkey. I rode across the Greek border in a small van, filled with 10 or so missionaries. During our drive, I couldn’t peel my face away from the window. The winding coastal drive had surpassed my every imagination of all things Mediterranean. On one side of the car, vineyards spilled down the massive mountains, which inspired the mythological tales of old. On the other side, a stunning palette that variegated from gold to turquoise, to cobalt blue as the shore melted into the same sea that carried Paul on most of his journeys.

At dusk, we settled into a camp halfway between Istanbul and Thessaloniki. There was just enough light to see olive trees greeting us at the entrance and a small mess hall where our dinner awaited. We were welcomed by the enthusiastic kisses and hugs of the Greek family that ran the camp. Before we knew it, the sun had said goodnight and our camp (being far away from any major cities) was very dark.

Before we turned in, one of our guides said to a small group of us, “Do you want to see something cool?” He handed us a couple of flashlights. We began to weave our way through the thick trees and bushes of the camp. I had to concentrate carefully on each step and the darkness forbid me to see anything other than the few inches in front of me.

Then, our guide led us to a cliff! There was a rough, winding, stairway nestled inside a stone wall. Though I was anxious and unsure, I began to make my way down the steep steps, concentrating on the narrow ray of light cast in front of me. Step. Step. Step. I still couldn’t see where we were going. Step. Step. Step.

However, when we got to the bottom, I no longer needed my flashlight. Beneath me was white sand, across from me was a glassy sea, and hovering above it all was the most sensational display of stars eradicating the darkness with a brilliant explosion of heavenly light. I had never before (and have never since) seen such an awe-inspiring spread of constellations. I had stumbled upon a romantic encounter between sky and earth. It was such a sacred and heavenly moment; it seems a mere mortal should not have been invited. And yet, I was, thanks to a very dark night, my small flashlight … and one obedient step after another. All the while, the scripture that came to mind was,

This is how our spiritual journey can be at times. As much as I would like God to reveal his big plan for my life, my journey is comprised of one small, obedient step at a time. I can’t see the 5-year plan. As much as I’d like to start preparing for the unknowns of my future, they remain unknown. As much as I would like for the Lord to prove upfront that He is faithful, kind, loving, and unfailing, there is no faith or adventure in that. God knows that we grow closer to Him by leaning on Him for every moment and every decision. He promises that there are amazing blessings for those who bravely follow Him, without doubting. We just have to learn to trust our guide and take it … step, by step, by step.

Trust in the Lord with all your heart and lean not on your own understanding; in all your ways submit to him, and he will make your paths straight. (Proverbs 3:5-6 NIV)

Spending Time With God in the Busyness of Life

“Enoch walked faithfully with God; then he was no more, because God took him away.” Genesis 5:24 (NIV)

As I sat down to read my Bible, my mind was bombarded with an ever-growing to-do list.

Almost immediately, I remembered wet clothes that needed to be transferred to the dryer, the email response I never sent and a project with a looming deadline. The desire to skip my time with God kept tempting me with each gnawing reminder of what I had not done.

Eventually, I succumbed to the pressure of getting things done over spending time with God. I had become Martha instead of Mary, and it all began with what seemed to be a harmless decision.

“Let me just check my email first,” I said to myself.

Soon, one email turned into many and begot a never-ending cycle of tackling everything that appeared to be urgent and pressing.

At the end of the day, I had not spent time with God at all.

I wish I could say this only happened on rare occasions, but the reality is, it has happened more than I care to admit.

Yet, I imagine God is not looking down in disappointment but with an extended hand, offering me an open invitation to come and spend time with Him.

He does this with all of us.

This is an invitation I believe Enoch accepted often because Genesis 5:24 describes him as one who “walked faithfully with God.” Given the fact that Enoch was a mere human being, this is a fascinating verse.

The book of Genesis is the first place where we see the extreme distinction between man and God. Man is considered common and of low degree. God is Elohim, sovereign and omnipotent. Enoch existed before the death and resurrection of Christ, so we know that in addition to his common nature, he was also separated from God by his sin.

Despite all of these barriers, Enoch’s relationship with God was one where he walked in step with his Creator. He did not walk behind God, missing His leading. Nor did he walk in front of God, moving without His authority and backing. Enoch accompanied God.

This would require him to keep pace with God the Father. If it were me, I think I would either be running — out of breath, trying to keep up — or lagging very far behind. Can you imagine keeping pace with God spiritually?

Surely this was cultivated over time. It is possible Enoch and God had regular, frequent conversations. Enoch must have been in the habit of repenting of his sin because sin could not persist in the presence of an omniscient God.

The interaction between Enoch and God was not religious, filled with regimented rituals and routines. What they had was a genuine relationship. God loved Enoch so much that the second half of the verse tells us He simply took Enoch away.

We can walk with Him through our deepest valleys and highest mountaintops. His invitation remains open for you and me. We have the privilege and honor of walking in step with God our Father. This requires that we choose Him over every competing distraction. In doing so, we, just like Enoch, accept the invitation to spend time with our unchanging God.

Dear God, thank You for being Elohim, sovereign and able to do anything. Thank You that Jesus broke down every barrier between You and me so we could have a beautiful and intimate relationship. I want to talk to You and spend time with You every day. Please help me make that a priority in my life, like Enoch did. In Jesus’ Name, Amen.

“In You, O Lord, I have taken refuge; let me never be ashamed; in Your righteousness deliver me.” – Psalm 31:1 NASB

David was concerned about being ashamed. We might assume he was thinking about sins or questionable actions. But David displayed another perspective.

David used the same word to declare how he took refuge in God, knowing He would “put to shame” those who opposed him (Psalm 14:6). David this word used four times in Psalm 25, confirming that he trusted in God, praying that he would not be ashamed.

In Psalm 31, David was concerned with his response to opposition. The shame was possible if he reacted in the wrong way. His cry was, “Let me never be ashamed.” Ultimately, David knew that he would not feel shame because he took refuge in the Lord. He was David’s “fortress” and his “rock of strength” (v. 3-4). He prayed instead, “Let the wicked be put to shame” (v. 17).

We might feel ashamed in many ways. But, as David discovered, we can feel shame if we react to problems with fear and worry rather than faith or when we realize others might follow our example and drift away from Him.

Today, make sure that you trust in Him. Be confident in Him and an example of faith to others, so you will not feel ashamed.