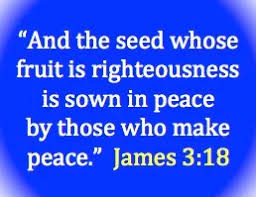 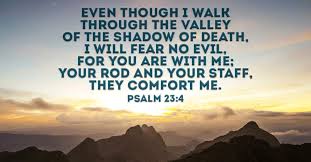 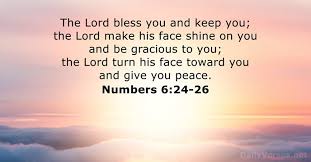 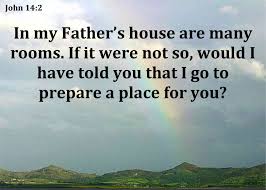 I Want to Stay with You 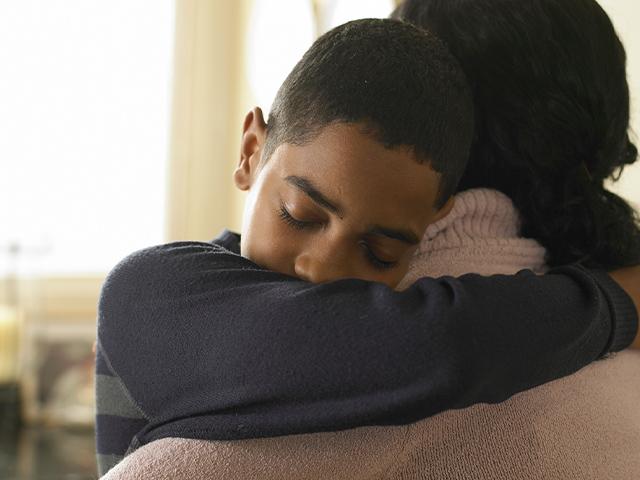 Reverend Phil seemed seven feet tall to me when I was a child. He could have been a captain at sea or a firefighter or a police chief, but he was a pastor. One Sunday night, his deep voice caught my attention as he unfolded the story of a wild and violent man whose encounter with Jesus changed everything.

A demon-possessed man roamed the tomb-filled hills of the Gadarenes. Everyone feared him, and no one could tame him. They managed to shackle him, but he broke the chains. Then Jesus came to the area—the one Man who could unshackle his heart.

When the man saw Jesus, he said,

“What have I to do with You, Jesus, Son of the Most High God? I implore You by God that You do not torment me” (Mark 5:7 NKJV).

Jesus didn’t hurt him; He helped him. The man had many demons, and Jesus sent them all out of the man into a nearby herd of pigs. The pigs “ran violently down the steep place into the sea, and drowned” (Mark 5:13 NKJV).

When the people of the area came out to see what had happened, the man who had been demon-possessed was sitting, clothed, and in his right mind. That made the people afraid. They learned what happened to the pigs and wanted Jesus to leave.

Does your heart want to stay with Jesus, no matter what? Have you come to love and trust Him so that you could say with the healed man, I don’t care where You go or what You do, as long as I can go with You?

In the book of Ruth, we find someone who inspires us to have a wholehearted devotion to God. Ruth wanted to stay with her mother-in-law, Naomi, even when Ruth’s husband had died. This is what Ruth said when Naomi made plans to leave Moab and go back to Judah.

“Entreat me not to leave you, or to turn back from following after you; for wherever you go, I will go; and wherever you lodge, I will lodge; your people shall be my people, and your God, my God. Where you die, I will die, and there will I be buried. The LORD do so to me, and more also, if anything but death parts you and me.” (Ruth 1:16-17 NKJV)

Are we willing to give up anything and everything for God? Are we willing to leave behind all of the things that distract us from following Him closely? The more we know Him, the more certain we become that we can trust His heart and rest in His goodness and wisdom. We find that God satisfies our souls and gives us good things. He is a Father who loves us and a Best Friend who shares all of life’s adventures with us. Our hearts will say to Him, “I will stay with You.”

Streams in the Desert – February 25

I am handing over to you every place you set foot, as I promised Moses. (Josh 1:3)

Beside the literal ground, unoccupied for Christ, there is the unclaimed, untrodden territory of Divine promises. What did God say to Joshua? “Every place that the sole of your foot shall tread upon, that have I given unto you,” and then He draws the outlines of the Land of Promise—all theirs on one condition: that they shall march through the length and breadth of it, and measure it off with their own feet.

In 2 Peter, we read of the “land of promise” that is opened up to us, and it is God’s will that we should, as it were, measure off that territory by the feet of obedient faith and believing obedience, thus claiming and appropriating it for our own.

How many of us have ever taken possession of the promises of God in the name of Christ?

Here is a magnificent territory for faith to lay hold on and march through the length and breadth of, and faith has never done it yet.

Let us enter into all our inheritance. Let us lift up our eyes to the north and to the south, to the east and to the west, and hear Him say, “All the land that thou seest will I give to thee.”
—A. T. Pierson

An old colored man, who had a marvelous experience in grace, was asked: “Daniel, why is it that you have so much peace and joy in religion?” “O Massa!” he replied, “I just fall flat on the exceeding great and precious promises, and I have all that is in them. Glory! Glory!” He who falls flat on the promises feels that all the riches embraced in them are his.
—Faith Papers

The Marquis of Salisbury was criticized for his Colonial policies and replied: “Gentlemen, get larger maps.”

Leviticus 6:9, 12-13 (NIV) 9“Give Aaron and his sons this command: ‘These are the regulations for the burnt offering: The burnt offering is to remain on the altar hearth throughout the night, till morning, and the fire must be kept burning on the altar.

Exodus 29:39f God lit the fire. We must guard that flame carefully and tend it well. Keep it on the altar. It is for God that it burns. Don’t be zealous for any other thing. God has a flame in His heart for us, the same one that took Jesus to the cross. To not have one for Him in our heart is the height of ingratitude and selfishness.

The sacrifice was performed both morning and evening. It remained on the altar through the night. We should send up our prayer sacrifice at least this often and always be a living sacrifice. Ex 39:42 “There I will meet you and speak with you.”

Three times in 5 verses we are told to keep the fire burning. The spiritual picture is clear. You probably remember the children’s song, “Don’t let Satan blow it out, I’m gonna let it shine. Let is shine, let it shine, all the time.” I bet you didn’t realize that song goes all the way back to Leviticus. If the fire goes out, the one that God lit, there is always the temptation for man to relight it. We need the fire of God in our sacrifice, not the fire of man. Man’s fire is zealous but ends up glorifying man and not God. The altar of our hearts should always be prepared for sacrifice on the flame that God lit in us.

Meditation: Is the fire on the altar of my heart burning with God’s fire?

“Who is the Lord that I should obey His voice to let Israel go? I do not know the Lord, and besides, I will not let Israel go.” – Exodus 5:2 NASB

Approaching Pharaoh, Moses and Aaron positioned themselves as messengers for “the Lord, the God of Israel” (v. 1). Pharaoh was to “Let My people go that they may celebrate a feast to Me in the wilderness” (v. 1). Pharaoh’s response indicated that he had no idea what they were talking about or who they meant by “the Lord.”

This response was not surprising; the Egyptians had their own religion and gods. Yet the sad fact was that Pharaoh did not know God or even know who He was. This admission shows the importance of knowing the Lord and telling others about Him. Moses and Aaron knew Him and were willing to risk everything.

But Pharaoh did not know Him at all. Without a reference to God, Pharaoh developed his own explanations and theories. One goal of the plagues God sent was that Pharaoh and others in the land would “know that I am the Lord” (Exodus 7:5).

This parallels the experience of many people today! They rule their own kingdoms and do not know the Lord. In a variety of ways, God, in His love and compassion, allows them to go through experiences that might open their eyes. These experiences might help them know Him, turn to Him, and declare Him their Lord!

What is your relationship with God? Seek to know Him more intimately. Be His witness, helping others realize that He is real. He is the Lord!