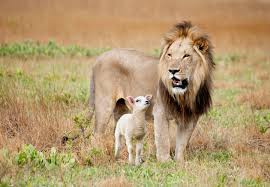 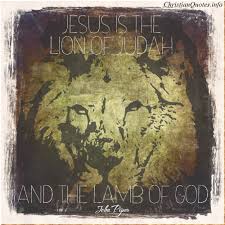 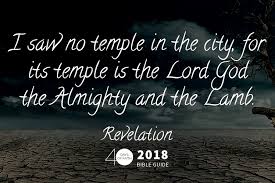 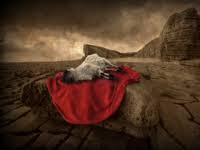 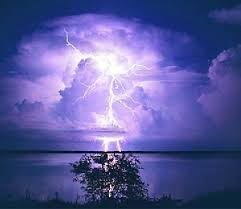 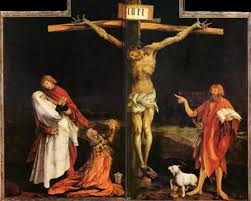 All who dwell on the earth will worship him, everyone whose name has not been written from the foundation of the world in the book of life of the Lamb who has been slain.

The next day he saw Jesus coming to him and said, “Behold, the Lamb of God who takes away the sin of the world!

“These will wage war against the Lamb, and the Lamb will overcome them, because He is Lord of lords and King of kings, and those who are with Him are the called and chosen and faithful.”

Lamb of God – The Messiah
The Messiah is called the “Lamb of God” throughout the Bible’s New Testament. This may seem a peculiar label to those who aren’t familiar with biblical idioms, but to those who know their Bible, it is a cherished title for the beloved Messiah, Jesus Christ.

Lamb of God – Biblical Roots
Prophetic pictures and references to the coming Lamb of God are scattered throughout the Bible’s Old Testament. Indeed, many Bible scholars believe that the entire Bible (66 books written by 40 authors over a period of approximately 1,600 years) tells the story of Jesus Christ. Every story, every genealogy, every number, every page, every detail speaks of our Lord and Savior. In the first book of the Bible, Genesis, we find one of the better-known prophecies of the coming Lamb of God. In Genesis 22; God commands Abraham to offer his beloved son Isaac as a sacrifice. God is not endorsing child sacrifice among men — He is foretelling His Child sacrifice for men. Abraham is obedient to God, not willing to keep anything from God, even his beloved son. This was a test for Abraham and a testimony to the world. On the way to the altar, Isaac asks his dad, “Look, the fire and the wood, but where is the lamb for a burnt offering?” In response, Abraham prophesied, “My son, God will provide himself a lamb for a burnt offering: so they went both of them together” (Genesis 22:7-8).

When they arrive at the place of sacrifice, Abraham prepares to offer Isaac to the Lord, but before Abraham could slay his child, God stops him. We read, “Abraham stretched out his hand and took the knife to slay his son. But the Angel of the LORD called to him from heaven and said, ‘Abraham, Abraham!’ So he said, ‘Here I am.’ And He said, ‘Do not lay your hand on the lad, or do anything to him; for now I know that you fear God, since you have not withheld your son, your only son, from Me'” (Genesis 22:10-12). Before they leave the mountain top where Abraham was to offer Isaac, Abraham again prophesies the coming of the Lamb of God, “And Abraham called the name of that place Jehovahjireh: as it is said to this day, ‘In the mount of the LORD it shall be seen'” (Genesis 22:14). Approximately 2,000 years later, upon that very same mountain just outside of Jerusalem, God offered His only Son, the Lamb of God, as a sin offering to reconcile fallen man to the Holy Living God Almighty.

Lamb of God – The Passover Lamb
The Lamb of God is dramatically revealed in Exodus 12 and 13, with the Jewish Feast of the Passover. This is perhaps the most compelling foreshadow of the coming Lamb of God, the Messiah. The Passover Feast occurs each year on the 14th day of the Jewish month of Nisan. It is eaten in remembrance of the Lord “passing over” the houses of those who had sacrificed the Passover Lamb and sprinkled its blood on their wooden doorposts and mantles, while the angel of death visited those who had not sprinkled the blood of the lamb. The angel of death was the final of ten plagues sent by God to redeem His people from slavery in Egypt, the land of their bondage. Approximately 1,500 years later, on the 14th day of Nisan, the Passover Lamb of God, Jesus Christ, was sacrificed upon a wooden cross for the sins of all mankind. When the Day of the Lord comes, those who have covered themselves in the blood of the Lamb by accepting Christ will be kept safe while the world pays for their rebellion against God.

Lamb of God – “Who Takes Away the Sin of the World!”
“Behold! The Lamb of God who takes away the sin of the world!” This was John the Baptist’s declaration in John 1:29 upon seeing Jesus for the first time. John the Baptist was “the voice of one crying in the wilderness: ‘Prepare the way of the LORD; Make His paths straight'” (Isaiah 40:3; Matthew 3:3). He warned the world to “Repent, for the kingdom of heaven is at hand” (Matthew 3:2). The Apostles “went out and preached that people should repent” (Mark 6:12), and Jesus declared, “I tell you, no; but unless you repent you will all likewise perish” (Luke 13:3, 5). “Repent therefore and be converted, that your sins may be blotted out, so that times of refreshing may come from the presence of the Lord…” (Acts 3:19). God Almighty has given this testimony to a fallen world: “it is appointed for men to die once, but after this the judgment” (Hebrews 9:27). Therefore, repent of your sins and accept the Lord your God who “so loved the world that He gave His only begotten Son, that whoever believes in Him should not perish but have everlasting life” (John 3:16). 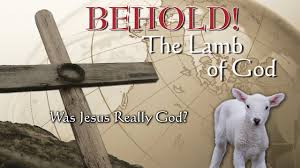 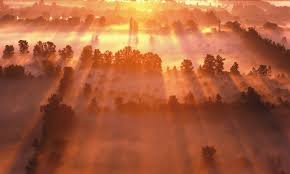 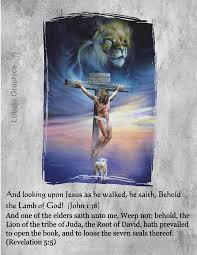 The prophetic spirit in Terrye Goldblum Seedman is viewed as a refiner’s fire of greatest mercy for those who are passionately in love with their Redeemer and long to be separated unto Him. The 100 day devotions that follow are a small gleaning from the many messages that were spoken through her, in utmost obedience, by the power of the Ruach HaKodesh (the Holy Spirit) over her years of ministry. They uplift and magnify the glistening sword of His uncompromised word and the cleansing power of His atoning blood. These messages with their warnings are preparations, for judgment will come upon all unrighteousness. His beloved will have ears to hear what the Spirit is saying as they continually count the cost to come outside the camp (the world) to willingly suffer for Messiah’s sake. They will not shrink back, but with obedience and wholehearted devotion they will follow Him wherever He leads.

Come and taste and see how good He is as He equips and feeds you from His pure banqueting table! His messages have the power to shake everything from you that needs to be shaken and cast aside, that you might run the race that is set before you. Your life is to be lived, making the most of every opportunity, for the glory and honor of YAHshua (Jesus) alone. If you struggle with worldly perspectives, preoccupations, desires and ambitions, His hand of delivering mercy will break the chains that bind you as you pray the Spirit-led prayers filled with His spotlight of truth. You will also find that many of the Scripture passages are repeated and magnified—may their truths be etched in your heart, setting you free.

Glory is to be given to the Righteous One who will guide and lead your heart to godly repentance as He helps you recognize sin. He will humbly teach you to trim back your wicks, fill your lamps with the oil of His Spirit, and be found prepared and eagerly waiting for His glorious return (referencing Matthew 25:7). His redeemed remnant will have the privilege to bear colossal fruit that will eternally remain for their Father’s glory! Throughout this devotional, YAHshua’s (Jesus’s) Spirit will be the One drawing you ever upward as He continually teaches you to live, breathe, and have your being completely in Him and Him alone.

The lips of fools bring them strife, and their mouths invite a beating.
Proverbs 18:6
DailyVerses.net