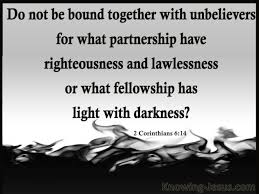 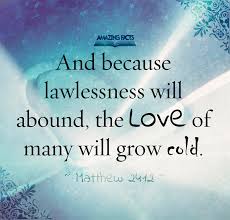 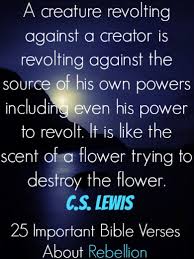 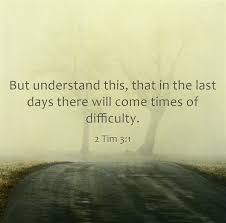 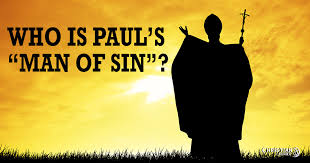 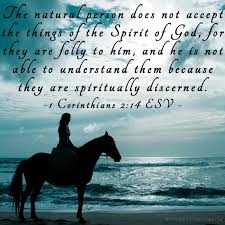 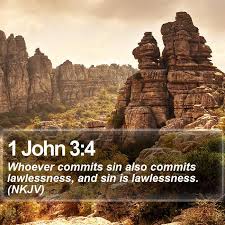 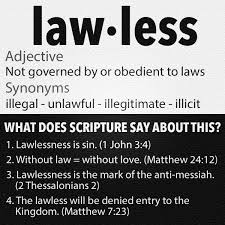 Strive for peace with everyone, and for the holiness without which no one will see the Lord. (Hebrews 12:14)

There is a practical holiness without which we will not see the Lord. Many live as if this were not so.

There are professing Christians who live such unholy lives that they will hear Jesus’s dreadful words, “I never knew you; depart from me, you workers of lawlessness” (Matthew 7:23). Paul says to professing believers, “If you live according to the flesh you will die” (Romans 8:13).

So, there is a holiness without which no one will see the Lord. And learning to fight for holiness by faith in future grace is supremely important.

There is another way to pursue holiness that backfires and leads to death. Paul warns us against serving God any other way than by faith in his enabling grace. God is not “served by human hands, as though he needed anything, since he himself gives to all mankind life and breath and everything” (Acts 17:25). Any effort to serve God that does not, in that very act, depend on him as the reward of our hearts and the power of our service, will dishonor him as a needy pagan god.

Peter describes the alternative to such self-reliant service of God, “Whoever serves, [let him do so] as one who serves by the strength that God supplies — in order that in everything God may be glorified through Jesus Christ” (1 Peter 4:11). And Paul says, “I will not venture to speak of anything except what Christ has accomplished through me” (Romans 15:18; see also 1 Corinthians 15:10).

Moment by moment, grace arrives to enable us to do “every good work” that God appoints for us. “God is able to make all grace abound to you, so that having all sufficiency in all things at all times, you may abound in every good work” (2 Corinthians 9:8).

The fight for good works is a fight to believe the promises of future grace.

Let no one in any way deceive you, for it will not come unless the apostasy comes first, and the man of lawlessness is revealed, the son of destruction. 2 Thessalonians 2:3 NASB

False teachings regarding the Second Coming of Jesus were causing Paul great concern. To correct these errors, he explained that this day couldn’t come unless “the man of lawlessness is revealed” (v. 3).

The word “lawlessness” reveals a central characteristic of this man, and the conditions that would exist when Jesus returned. This man would demonstrate his attitude by taking the place of God and even “displaying himself as being God “(v. 4).

The Bible clearly warns against this spirit of lawlessness. The Greek word was used 18 times in the New Testament! For example, Jesus used it to describe the coming judgment: “The Son of Man will send forth His angels, and they will gather out of His kingdom all stumbling blocks, and those who commit lawlessness” (Matthew 13:41). He also used it to describe those who tried to fool others with appearances but who were inwardly “full of hypocrisy and lawlessness” (Matthew 23:28).

Lawlessness is a characteristic of people who reject the Gospel, who don’t care about what God has said, and who refuse to consider His Word. They reject His plans, His principles, His influence, His standards, and His authority. Despising His rule, they elevate themselves to take His place in their lives.

The Bible reminds us that God always must be first. We must have “no other gods” before Him (Exodus 20:3), and His Word must provide our standard. Otherwise, we are guilty of lawlessness.

The Spirit of the Sovereign Lord is on me, because the Lord has anointed me to proclaim good news to the poor. He has sent me to bind up the brokenhearted, to proclaim freedom for the captives and release from darkness for the prisoners.
Isaiah 61:1
DailyVerses.net