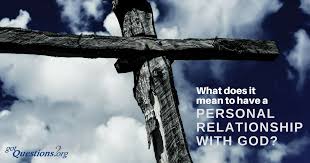 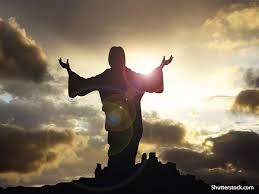 From: Our Daily God

For as long as I can remember, I’ve wanted to be a mother. I dreamed about getting married, getting pregnant, and holding my baby in my arms for the first time. When I finally got married, my husband and I never even considered waiting to expand our family. But with each negative pregnancy test, we realized we were struggling with infertility. Months of doctors’ visits, tests, and tears followed. We were in the middle of a storm. Infertility was a bitter pill to swallow and left me wondering about God’s goodness and faithfulness.

When I reflect on our journey, I think about the story of the disciples caught in the storm on the sea in John 6. As they struggled against the waves in the dark of the storm, Jesus unexpectedly came to them walking on the stormy waves. He calmed them with His presence, saying, “It is I; don’t be afraid” (v. 20).

What fears do you need to place in the all-powerful hands of Jesus?

Like the disciples, my husband and I had no idea what was coming in our storm; but we found comfort as we learned to know God more deeply as the One who is always faithful and true. Although we would not have the child we had dreamed of, we learned that in all our struggles we can experience the power of His calming presence. Because He is there powerfully working in our lives, we need not be anxious.

Dear Lord, thank You that I do not have to face the storms in this life without You. Thank You for Your calming presence and power carrying me through whatever I face.

Read more about waiting on God at discoveryseries.org/q0736.

We can experience God’s powerful presence even in the storms of our lives.

A Thin Line between Humility and Pride Humble yourself in the presence of the Lord and he will exalt you. James 4:6 (NASB).

Humility may be one of the most sought-after virtues in the Bible, but possibly the least achieved. We know it when we see it, but it is difficult to define. It is one of the Christian graces that if you try to pursue it, you may distance yourself from it. You cannot choreograph humility into the script of your life. God has to facilitate the process. If you are trying to get it through self-effort, the accomplishment negates the desired result.

Long ago, the famous preacher, Harry Ironside, from Moody Bible Church, worried that he was not as humble as he ought to be. He asked a friend what he should do. The friend counseled him to make a sandwich board with the plan of salvation in Scripture written on it and walk around the busy shopping district of downtown Chicago for an entire day. Ironside thought this would be a humbling experience, so he walked around the Windy City, spouting Scriptures along the way. When he finally returned to his apartment, he thought about how humbling his excursion had been and was feeling pretty good about the experience. As he was removing his sign, he caught himself thinking, “There is not another person in Chicago that would be willing to do a thing like that.”

Humility is a contradiction in terms. When you feel like you are closest to achieving it, you are farthest from possessing it. When you realize how far you have to go in acquiring it, you are actually closer to having it. Meekness is a virtue that if gotten through your self-effort, can make you proud of your humility. It is a grace that we must continually pursue, but recognize that we can never entirely grasp.

Billy Graham, arguably the greatest preacher of the modern era, might teach us something about humility. On one occasion, someone stole his Bible. He told someone, “I can’t see why someone would want it, it had my name printed right on it.” He was clueless about the fact that a Bible with his name on it, was the very reason someone would want to steal it. Pride always gives us an elevated sense of self-importance. Humility keeps our life in perspective. Over the years, people have studied the preaching of Billy Graham, his style, content, and structure. Many have tried to emulate these, with not near the success he had. Could it be that the secret of his success is not the mechanics of his preaching but a less apparent reason, humility, that God always honors in a person’s life?

In God’s Kingdom, the way up is always down. In the world, you can usurp authority, but in ministry, conceit impedes your progress. Pride is just an incorrect view of who you are in relation to who God is. Accurately compare yourself with God and the only reasonable response will be humility. Humble yourself before God, and He will lift you up. 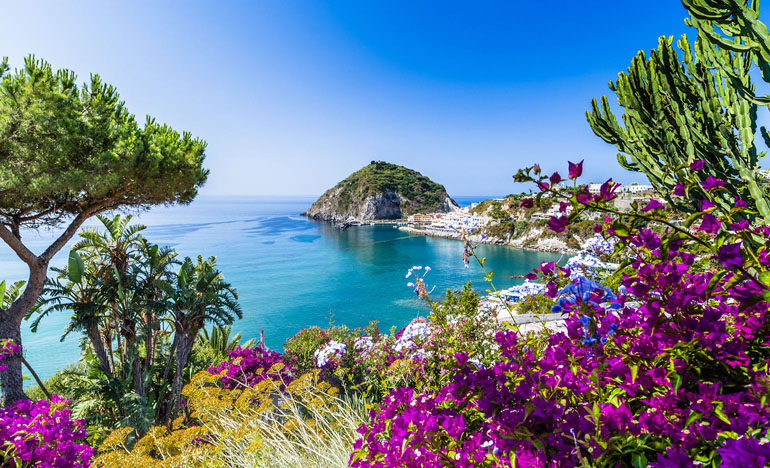 When Simon Peter heard that it was the Lord, he put on his outer garment…and plunged into the sea. —John 21:7

Have you ever had a crisis in your life in which you deliberately, earnestly, and recklessly abandoned everything? It is a crisis of the will. You may come to that point many times externally, but it will amount to nothing. The true deep crisis of abandonment, or total surrender, is reached internally, not externally. The giving up of only external things may actually be an indication of your being in total bondage.

Have you deliberately committed your will to Jesus Christ? It is a transaction of the will, not of emotion; any positive emotion that results is simply a superficial blessing arising out of the transaction. If you focus your attention on the emotion, you will never make the transaction. Do not ask God what the transaction is to be, but make the determination to surrender your will regarding whatever you see, whether it is in the shallow or the deep, profound places internally.

If you have heard Jesus Christ’s voice on the waves of the sea, you can let your convictions and your consistency take care of themselves by concentrating on maintaining your intimate relationship to Him.

In God, whose word I praise— in God I trust and am not afraid. What can mere mortals do to me?
Psalm 56:4
DailyVerses.net