God is making plans for you in heaven. He is preparing a place for you. Earth does not know how wonderful His plans are for His children. His plans are marvelous I’m sure. John 14. The question is are you making room for God here on earth? 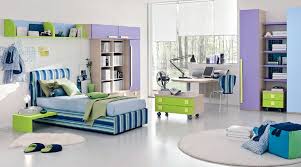 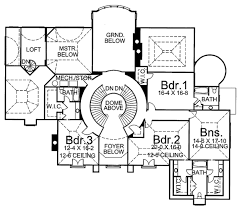 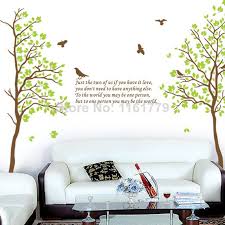 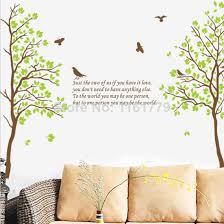 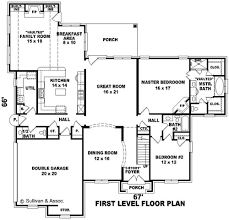 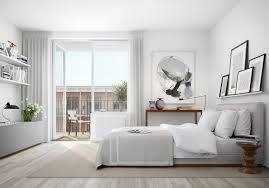 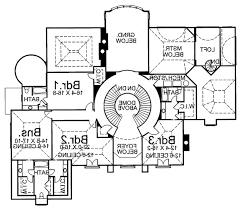 As servants of God, we must learn to make room for Him— to give God “elbow room.” We plan and figure and predict that this or that will happen, but we forget to make room for God to come in as He chooses. Would we be surprised if God came into our meeting or into our preaching in a way we had never expected Him to come? Do not look for God to come in a particular way, but do look for Him. The way to make room for Him is to expect Him to come, but not in a certain way. No matter how well we may know God, the great lesson to learn is that He may break in at any minute. We tend to overlook this element of surprise, yet God never works in any other way. Suddenly—God meets our life “…when it pleased God….”

Keep your life so constantly in touch with God that His surprising power can break through at any point. Live in a constant state of expectancy, and leave room for God to come in as He decides.

It seemed like a great idea at first, until my fear and procrastination caused me to miss a blessing.

I’d been invited to speak at a summer camp and my daughter Kaitlyn joined me. In between attending the worship events, we were given the opportunity to sign up for outdoor activities, one of which was a ropes and zip line course dangling high in the mountain trees.

After putting on safety gear and listening to basic instructions, Kaitlyn and I waited our turn in line. Yet while she was filled with excitement, dread filled my heart.

I watched each girl clip her carabineer and climb up the towering tree to the first platform landing. My heart raced and my inner voice of reason worked overtime. What was I thinking? Why would anyone want to climb all the way up there, just for fun? What if I get up there and I’m too scared to get back down? What if I can’t finish the course and get embarrassed? What if my rope breaks and I fall?

The more I procrastinated, the more people moved ahead and the more I convinced myself I could not accomplish this task. Finally it was my turn. I started up the tree. Slowly. Hesitantly. Fearfully. I looked down the entire time, though the camp leaders constantly encouraged me to look up instead. After just a few moments, I caved into all those irrational fears, climbed down the tree and removed my safety gear.

Later, I watched Kaitlyn climb high into the treetops, safely attached to the ropes, moving from platform to platform. I regretted my procrastination and fear of taking a risk. As the wind rustled through her long blonde hair and the sun shone on her face, she smiled and hollered down how beautiful the view was from high above. As she zoomed down the zip line and splashed into the lake water below, I could sense the accomplishment and joy that washed across her face.

And then I realized I’d missed the blessing of experiencing something new — seeing the beauty of the forest from a higher view instead of my limited view from the ground. Unfortunately, that wasn’t the first time I’d let fear and procrastination interfere with God’s blessings in my life.

Jesus knew we would struggle with procrastination. He gave us Truths in His Word to combat it. But in today’s key verse we also see that not doing what we feel called to do is not only procrastination, but sin.

When God calls us to make a “risky” move for Him, we often worry and try to reason ourselves out of it. We might spend time looking at our obstacles rather than at God, which makes courage flee and fear paralyze us. In fact, when we wait for every life circumstance to be perfect before we step out in faith, the devil is happy to spend his time trying to bring us down and convince us to never move at all.

Procrastination may seem to come normal for us, but it is never God’s best for us. We don’t often think of it as sin, but anytime we don’t do what God called us to do, when He calls us to do it, it is sin. It’s easier said than done, but we mustn’t let fear outweigh faith.

Jesus encourages us to fulfill the work He called us to do and not to waste time procrastinating. Not simply because it’s a sin, but because time is precious, and He promises that obedience brings blessings. How sad to miss the abundant blessings that come when we follow God’s call, simply because we keep putting it off.

Not pushing past my fears to a zip line obviously was not sin, but not doing what God instructs me to do always is. I’ve finally learned that when we take a leap of faith, with God, we have everything to gain and nothing to lose but fear.

Father, give me the courage to take a risk for You and the strength to take a leap of faith in whatever You call me to do. In Jesus’ Name, Amen.

One man was allowed to sit up in his bed for an hour each afternoon to help drain the fluid from his lungs. His bed was next to the room’s only window.
The other man had to spend all his time flat on his back.

The men talked for hours on end. They spoke of their wives and families, their homes, their jobs, their involvement in the military service, where they had been on vacation.

Every afternoon when the man in the bed by the window could sit up, he would pass the time by describing to his roommate all the things he could see outside the window.

The man in the other bed began to live for those one hour periods where his world would be broadened and enlivened by all the activity and color of the world outside.

The window overlooked a park with a lovely lake. Ducks and swans played on the water while children sailed their model boats. Young lovers walked arm in arm amidst flowers of every color and a fine view of the city skyline could be seen in the distance.

As the man by the window described all this in exquisite detail, the man on the other side of the room would close his eyes and imagine the picturesque scene.

One warm afternoon the man by the window described a parade passing by.

Although the other man couldn’t hear the band – he could see it. In his mind’s eye as the gentleman by the window portrayed it with descriptive words.

One morning, the day nurse arrived to bring water for their baths only to find the lifeless body of the man by the window, who had died peacefully in his sleep. She was saddened and called the hospital attendants to take the body away.

As soon as it seemed appropriate, the other man asked if he could be moved next to the window. The nurse was happy to make the switch, and after making sure he was comfortable, she left him alone.

Slowly, painfully, he propped himself up on one elbow to take his first look at the real world outside. He strained to slowly turn to look out the window beside the bed.

It faced a blank wall.

The man asked the nurse what could have compelled his deceased roommate who had described such wonderful things outside this window.

The nurse responded that the man was blind and could not even see the wall.

She said, “Perhaps he just wanted to encourage you.”

There is tremendous happiness in making others happy, despite our own situations.

Shared grief is half the sorrow, but happiness when shared, is doubled.

If you want to feel rich, just count all the things you have that money can’t buy.

“Today is a gift, that’s why it is called the Present.”

how to be happy

Are you almost disgusted with life, little man?
I’ll tell you a wonderful trick
that will bring you contentment, if anything can
Do something for somebody, quick!

Are you awfully tired with play, little girl?
Wearied, discouraged, and sick –
I’ll tell you the loveliest game in the world,
Do something for somebody, quick!

Though it rains like the rain of the flood, little man
and the clouds are forbidding and thick,
You can make the sun shine in your soul, little man
Do something for somebody, quick!

Though the stars are like brass overhead, little girl,
and the walks like a well-heated brick
and our earthly affairs in a terrible whirl,
Do something for somebody, quick!

Be wise in the way you act toward outsiders; make the most of every opportunity. Let your conversation be always full of grace, seasoned with salt, so that you may know how to answer everyone.
Colossians 4:5-6
DailyVerses.net