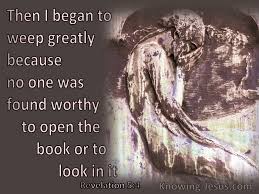 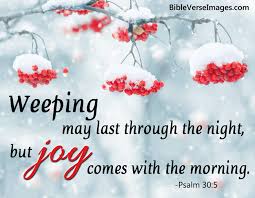 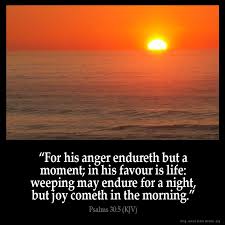 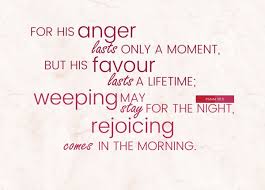 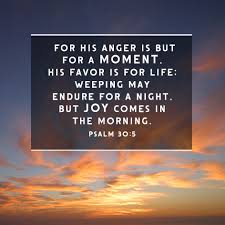 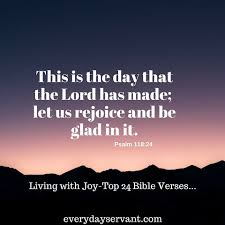 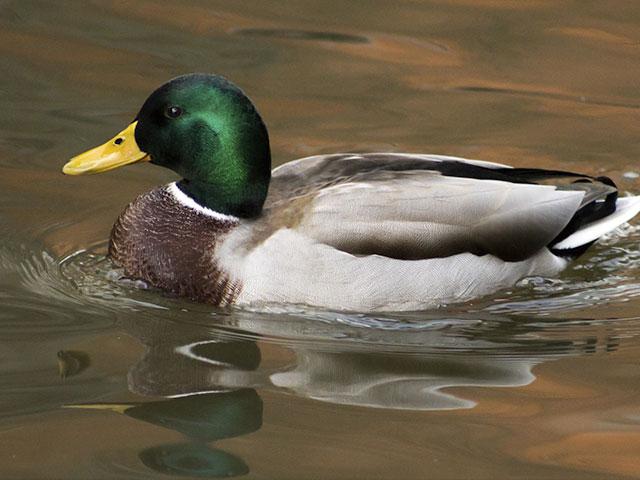 This morning my yorkie-poo alerted me that something was going on in the backyard. His barking wasn’t the usual yapping to greet a dog walking near our fence. When I went to investigate, I saw him doing manic laps around the pool, looking up frequently to see if I was paying attention. He had discovered invaders and was beside himself with the thrill of it. A pair of mallards had decided to enjoy a swim and Rocky wasn’t sure what to do about it.

After a few minutes of side-splitting laughter, I encouraged him to go swimming to “get the ducks.” This is a funny little dog who loves to swim and retrieve balls so he went for it, even though the ducks were nearly as big as he is. Naturally, the annoyed birds flew off, leaving Rocky behind victorious.

Rocky’s buddy Ziggy, our sweet Rottweiler, went to K9 heaven about a month ago. When Zig was in the yard, ducks and neighborhood cats didn’t venture near. Now things are different — for Rocky and for all of us in my family. We miss Ziggy and when there is a void that big, things change. Rocky has been mopey, he’s taken to making a fast break into the neighborhood when the door is open and dumps the trash can over when he’s left alone.

But then today there were ducks! He was filled with the joy of a new and exciting experience. I’ve started taking him to work with me (at our business) when I have a short day, something that wasn’t feasible with Ziggy. He also gets more car rides and 100% of the doggie love lavished at our house.

For my little mutt and for all of us there is unexpected joy to be found in the wake of grief and disappointment. When there is discord in one relationship, it may forge an even closer bond in another relationship as you seek comfort and direction. If you get sick you have time to appreciate health, which will hopefully come again. In a bad economy, you learn to rediscover simple pleasures and find out that possibly you have been squandering money when it was plentiful. Psalm 126:5 (TLV) tells us,

“Those who sow in tears will reap with a song of joy.”

Are you stuck in a sad, angry, or bored place? Rather than dumping the trash over (and ticking everyone off), start looking for ducks. There is probably unexpected joy ahead in your own backyard. Ask God to remind you of the joy He’s brought in the past or give you a little unexpected joy today.

“He prays to God, and He is favorable to him, so that he sees His face with joy; for [God] restores to him his righteousness (his uprightness and right standing with God—with its joys).” (Job 33:26 AMPC)

Do nothing out of selfish ambition or vain conceit, but in humility consider others better than yourselves. Each of you should look not only to your own interests, but also to the interests of others. – Philippians 2:3-4

Some time ago a stranger visited my church’s Sunday service. He arrived early, while the worship team was still setting up, and the minute I saw him I became nervous. It was clear from his appearance that he’d made a lot of bad decisions in life. His cloths were worn and dirty, while his body had been grossly contorted by years of unhealthy living. I remember doing my best to avoid him as I went about my work, hoping that if I ignored him long enough he’d just go away.

Not exactly my finest moment. In fact, I’d say my attitude was no different than Simon the Pharisee in Luke 7:

“Now one of the Pharisees invited Jesus to have dinner with him, so he went to the Pharisee’s house and reclined at the table. When a woman who had lived a sinful life in that town learned that Jesus was eating at the Pharisee’s house, she brought an alabaster jar of perfume, and as she stood behind him at his feet weeping, she began to wet his feet with her tears. Then she wiped them with her hair, kissed them and poured perfume on them. When the Pharisee who had invited him saw this, he said to himself, ‘If this man were a prophet, he would know who is touching him and what kind of woman she is–that she is a sinner.’” – Luke 7:36-40

This is one of the biggest dangers we face as Christians: becoming exclusive with the grace of Jesus Christ. The Church is not a showcase for saints, but a place where people of all backgrounds can come and say “I need Jesus”. Neither is God’s love ours to withhold, nor are we more deserving of His mercy than the stranger off the street. In fact, the Bible is pretty clear that Jesus made a habit of knocking “Holy” individuals down to size:

Then he turned toward the woman and said to Simon, “Do you see this woman? I came into your house. You did not give me any water for my feet, but she wet my feet with her tears and wiped them with her hair. You did not give me a kiss, but this woman, from the time I entered, has not stopped kissing my feet. You did not put oil on my head, but she has poured perfume on my feet. Therefore, I tell you, her many sins have been forgiven–for she loved much. But he who has been forgiven little loves little.” Then Jesus said to her, “Your sins are forgiven.” The other guests began to say among themselves, “Who is this who even forgives sins?” Jesus said to the woman, “Your faith has saved you; go in peace” – Luke 7:44-50

As for the man at the service, my friend reacted much more graciously. He struck up a conversation with the man and welcomed him to the service. He even agreed to help him go grocery shopping later on in the week. I learned a valuable lesson that Sunday; you cannot love someone by omission, you can only love them through action.

“How blessed is he whose transgression is forgiven … How blessed is the man to whom the Lord does not impute iniquity … When I kept silent about my sin, my body wasted away through my groaning all day long.” – Psalm 32:1-3 NASB

David had sinned, and his sins weighed him down. He found himself unable to get relief. He felt as if his strength was gone, and that his “vitality was turned into the drought of summer” (v. 4). He seemed reluctant to talk to God about these sins. But the impact was so great that he had to do something!

Finally, he could not keep silent and turned to God. “I acknowledged my sin to You … and You forgave the guilt of my sin” (v. 5). After he confessed his sins, everything changed. God forgave his sins and freed him from guilt. The heaviness lifted, and his burdens and guilt were replaced with joy and gladness. He realized that he could trust in God to guide him, protect him, deliver him from danger, and make him feel secure.

Many people do not experience these joys and blessings because they refuse to acknowledge and confess their sins. They hide them. Bury them. Ignore them. Then they suffer from worry, guilt, and burdens because they will not seek God’s forgiveness.

Don’t let the burdens of sin and guilt weigh you down. Don’t run away from God, but let Him search your heart. He wants you to be free and experience real joy. But to know this joy and freedom, you must acknowledge your sins and mistakes. And, you must confess them.

Humble yourself before God. Be clean. Freed. Forgiven. Filled with hope and joy!