9  The heart is deceitful above all things and beyond cure.Who can understand it?
10 I, the LORD, search the heart; I examine the mind to reward a man according to his
way, by what his deeds deserve.…Jeremiah 17: 9. 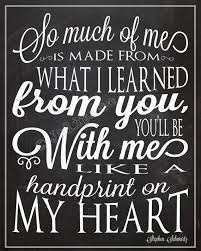 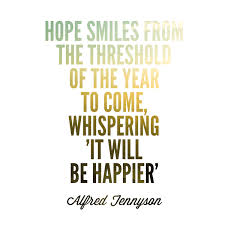 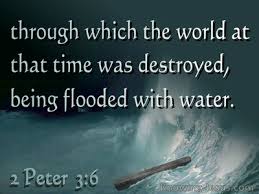 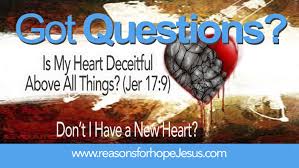 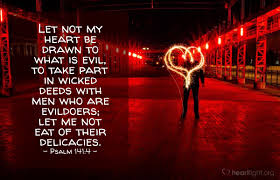 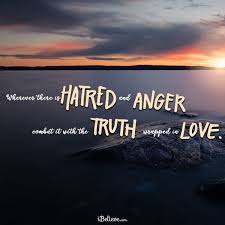 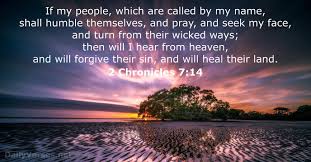 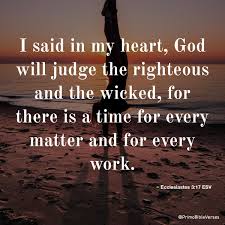 What’s In Your Heart? 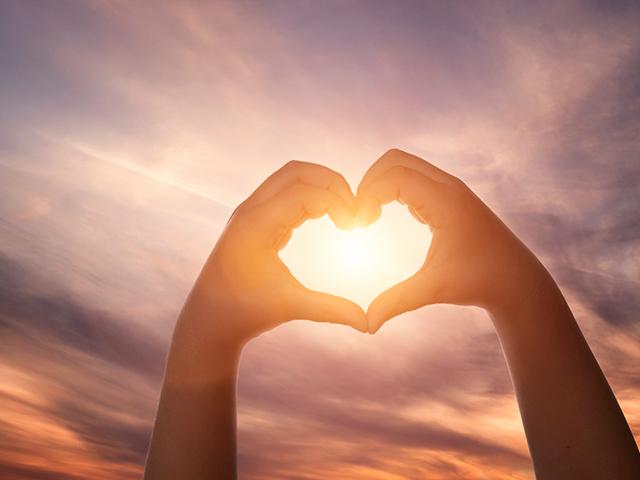 “Then Jesus called to the crowd to come and hear. “All of you listen,” he said, “and try to understand. It’s not what goes into your body that defiles you; you are defiled by what comes from your heart.” Mark 7:14-15 (NLT)

While preparing to go to work today, thoughts of malice and pride oozed out in my thoughts as I drove the back roads of the North Carolina foothills. I’m glad I am not like them, and They don’t really know how hard I work played like a warped record through my head. It seemed as if I couldn’t stop these thoughts from erupting out of my heart.

In the last part of Mark 7, Jesus goes on to teach how a heart can be filled with all kinds of wicked stuff. I realized that was the condition of my heart. Once I realized that, I repented. The idol of my heart had been others’ opinion of me, rather than God’s.

Sometimes when people think badly of me, it is deserved since I am a sinner saved by God’s grace. Other times, it’s not deserved. In fact, sometimes people might think badly of me when I do what is right. You may have experienced this, too.

Let’s consider our Lord. People were so disturbed by Him — what He said and did — they crucified Him. And unlike prideful me, He was without any sin.

I guess that is the startling thing when I truly begin to grasp the Gospel. It is undeserved and unmerited. God became man. Jesus lived a sinless life and died a horrific death for someone like me. Like you.

“When we were utterly helpless, Christ came at just the right time and died for us sinners. Now, most people would not be willing to die for an upright person, though someone might perhaps be willing to die for a person who is especially good. But God showed his great love for us by sending Christ to die for us while we were still sinners.” (NLT)

Understanding the Gospel causes utter humility and profound thankfulness. The God of the universe loved me enough to visit this sin-sick planet for me.

Numbers 11:4-6 (NIV) 4The rabble with them began to crave other food, and again the Israelites started wailing and said, “If only we had meat to eat! 5We remember the fish we ate in Egypt at no cost–also the cucumbers, melons, leeks, onions and garlic. 6But now we have lost our appetite; we never see anything but this manna!”

They started wailing again. It’s easy to join a pity party. The rabble and troublemakers are always among us. They point people toward the temporal and not to Jesus, the eternal. They point to the things that you do not currently possess and not to the blessings at hand. They crave the things of the world and not the things of God.

Did the manna cost? Here they are with miraculous provision and they are whining for something more exotic. It would be hard to have the same meal day after day, and a miracle loses its awe to us when we see it daily. How we remember the good but not the bad! Their babies were fed to the crocs and their backs to the whips, but they want to go back for a nice dinner.

The real problem is that they are not hungry for God. Jesus said that He is the manna that comes down from heaven. They are tired of focusing on one thing. They’d like a little worldly diversion. It shows they had not grown spiritually, and though they were out of Egypt, Egypt was not out of them. Watch out for the allurement of the world. It promises its delicacies but neglects to tell you of the price you will pay for them or how temporal their satisfaction is. The Promised Land has plenty to satisfy, but you must be prepared by learning to put first things first. Which will it be for you, forward, or backward?

Prayer: Lord, keep my heart satisfied with You, the true bread from heaven.

A sight of self

‘But we are all as an unclean thing, and all our righteousnesses are as filthy rags; and we all do fade as a leaf; and our iniquities, like the wind, have taken us away. And there is none that calleth upon thy name, that stirreth up himself to take hold of thee: for thou hast hid thy face from us, and hast consumed us, because of our iniquities. ‘ Isaiah 64:6–7

When you really feel your sinfulness, and mourn it, do not stop here; never give yourself any rest till you know that you are delivered from it, for it is one thing to say ‘Ah, I do sin,’ but it is quite another thing to say ‘He has saved me from my sin.’ It is one thing to have a repentance which makes you leave the sin you loved before, and another thing to talk about repentance. Ah, I have sometimes seen a child of God when he has sinned, and I have seen his broken-hearted actions, and heard his piteous confessions, and I can say that my heart goes out toward the man in whom there are tears of repentance of the right kind. It is one of the fairest sights that is seen under heaven when a believer who has gone wrong is willing to say, ‘I have sinned,’ and when he no more sets himself proudly up against his God, but humbles himself like a little child. Such a man as that shall be exalted. But I have seen—and it is a fearful sight to see—I have seen one who can sin and repent, and sin and repent. O that dry-eyed repentance is a damnable repentance! Take heed of it, brethren. I have known a man who professed to have been converted years and years ago, who, ever since that pretended conversion, has lived in a known sin, and yet he thinks he is a child of God because after he has fallen into the sin he has a little season of darkness arising from his conscience, but he quiets that conscience after a time, and presumptuously says, ‘I will not give up my hope.’ Oh, that is an awful thing. God deliver you from dry-eyed repentance, for it is no repentance.

For meditation: Repentance is a change of mind; are you tempted to repent of your repentance? That would be an attempt to short-change God and can easily develop into a vicious circle. For God’s attitude to such behaviour see Jeremiah 34:12–17.

“By the rivers of Babylon, there we sat down, yea, we wept when we remembered Zion. We hung our harps upon the willows in the midst of it … How shall we sing the Lord’s song in a foreign land?” – Psalm 137:1-4 NKJV

Bedřich Smetana became a champion of his people. Born on this day in 1824 in what today is the Czech Republic, he thought of becoming a pianist but eventually turned to composition. These efforts came with a price. He frequently struggled financially and experienced tragedy with the death of his wife. Nonetheless, he continued to compose, certain this was his calling.

He experienced a milestone in 1879 while writing his masterpiece “My Country.” Particularly memorable was the section depicting the Moldau, a river beloved by his people.

Similar stories are echoed by people throughout the world, who are stirred by native folk songs in many ways. Special stories and traditions surround important and memorable rivers and mountains all around the world.

We see the impact of treasured memories in the response of Israelites who had been taken into captivity in Babylon. They just couldn’t sing happy songs while trapped in a foreign land. They wept as they remembered Zion, filled with emotional memories about their home.

For them, Jerusalem was more than a city. It symbolized their relationship with God as well as His presence.

Treasure these moments and memories.

Fixing our eyes on Jesus, the pioneer and perfecter of faith. For the joy set before him he endured the cross, scorning its shame, and sat down at the right hand of the throne of God.
Hebrews 12:2
DailyVerses.net

Do not be deceived: God cannot be mocked. A man reaps what he sows.
Galatians 6:7
DailyVerses.net